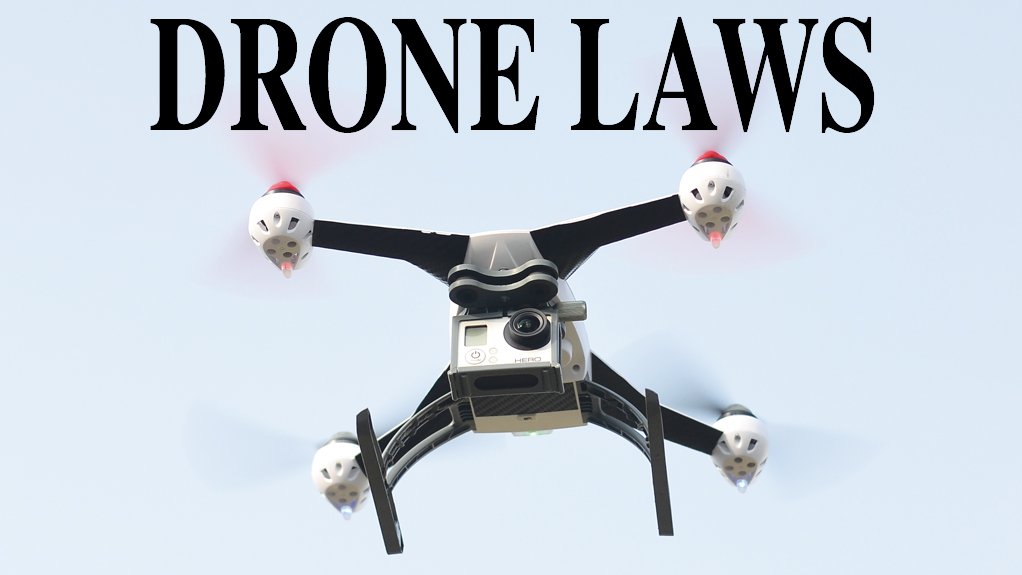 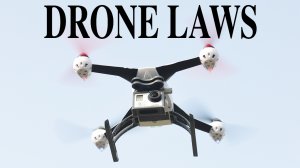 Drones, or remotely piloted aircraft systems (RPAS), have the potential to benefit numerous industries and could have contributed billions of rands this year, had it not been for what a newly released report implies as the stifling legislative and regulatory environment for unmanned aerial vehicles in South Africa.

Commissioned by local drone services and consulting company United Drone Holdings, the report has been written by economist Dr Roelof Botha, who made the findings public to industry stakeholders during the inaugural Drone Con 2017 event, which was held in Gauteng earlier this month.

Botha’s findings reveal that, without the hindrance of strict legislation, which is hampering many RPAS-related companies and entrepreneurs, the domestic drones industry had the potential to produce a turnover of R2-billion in 2017 and create about 24 600 formal and 9 700 informal jobs. The domestic RPAS industry could also produce a total output worth R6.4-billion.

For this reason, the South African Civil Aviation Authority’s (SACAA’s) RPAS regulations, first introduced in 2011, emerged as the hottest topic for debate at this year’s conference and exhibition.

The general consensus among domestic RPAS practitioners and aspirant entrepreneurs is that the current regulatory environment is too rigid and does not cater for a broad range of RPAS operators, many of whom are eager to assist in growing the industry and are willing and able to meet the regulatory standards of the industry.

Time and Cost
The main challenges identified in terms of regulation pertain to the time and cost associated with compliance.

Applying for RPAS pilot licences and certification to operate such aircraft on a commercial basis are known to cost tens of thousands of rands and can be a lengthy process, with several role-players indicating that the administration process could take as long as 24 months to be processed by the SACAA.

The private-use classification applies mostly to RPAS enthusiasts where a small RPAS is used for purely personal and private purposes in which no commercial outcome, interest or gain is made.

In commercial RPAS applications, the aircraft is used to produce financial gain and/or interest, while using an RPAS in the business environment to further the corporate goals of a company or organisation entails corporate use.

Nonprofit applications are those in which an RPAS is used without any financial gain or influence, but to assist with the mission goals of the organisation, such as search and rescue operations.

LAGGING BEHIND
Cole says regulations need to progress in line with the rate at which RPAS technology is progressing, as the technology currently available is being refined and improved upon daily, while local regulations are severely “lagging behind”.

He also points to a rapidly increasing void in which the number of unlicensed and illegal RPAS operators is growing daily, adding that, while the regulations imposed by the SACAA become increasingly outdated, the number of RPAS being sold and bought is accelerating at an unprecedented rate. The SACAA’s register of authorised and compliant RPAS operators is significantly limited, and the volume of RPAS of all shapes and sizes sold in their droves is evidence that many RPAS pilots are operating their craft illegally, states Cole.

SACAA aerial work manager and RPAS project leader Albert Msithini admitted there was an issue regarding the issuing of remote pilot licences and the granting of commercial operators authorisation to operate.

Referring to the burgeoning industry, he says “this beast has been around for quite some time”, pointing out that one of the first RPAS operators in South Africa was the South African Defence Force, which had used various forms of RPAS for more than 40 years.

“Whether we like it or not . . . [RPAS] is the way the aviation industry is going,” said Msithini, who added that the potential for RPAS to benefit various aspects of life and business was “huge”.

SAFETY AND SECURITY
Msithini stated that the safety and security aspect of regulating the RPAS industry was a “thorn in the flesh” for the SACAA. “We know there will always be cowboys in the industry who break the rules, but we also know that the bulk of the professional industry wants to abide by the rules.”

He added that safety and security were being taken “very seriously” by the SACAA and the South African State Security Agency.

The most significant concern for the SACAA is the difficulty in monitoring RPAS in an airspace shared with manned aircraft, and in which a collision and potential loss-of-life could be a real possibility.

In addition, because South Africa is a signatory to the International Civil Aviation Organisation (ICAO), which is an agency of the United Nations, the domestic aviation industry (including that of the RPAS) needs to abide by ICAO rules and recommendations.

In this regard, Cole says South Africa needs to comply with all aspects of ICAO guidance, from technical guidance material to the Civil Aviation Act. This involves local operations, training organisations and maintenance organisations associated with and involved in RPAS having to take all the ICAO information and formulate local regulations and guidance.

Development Block 2 involves RPAS integration with air traffic, and is targeted to be implemented by 2023.

However, he says these targets need to be accelerated, owing to rapidly improving technology and demand from the RPAS industry.

The last aspect of RPAS integration into dynamic airspace is Block 4, which involves full integration of RPAS into civil airspace navigation systems using four-dimensional trajectory- based operations, says Cole. “This is well into the future and what RPAS companies are focusing on.”

Cole explains that Block 4 involves every aircraft (manned or unmanned) requiring tracking through a system, “something along the lines of a transponder-based air traffic control system.” Block 4 is expected to be implemented in 2028.

The SACAA will need to develop its RPAS strategy and regulations in line with international developments made into the different blocks.

Addressing the issue of protracted issuing of remote pilot licences and generally authorising operators of RPAS, Msithini said the SACAA was undertaking a recruitment and training programme to boost the workforce in charge of administering and issuing licences and certificates of compliance.