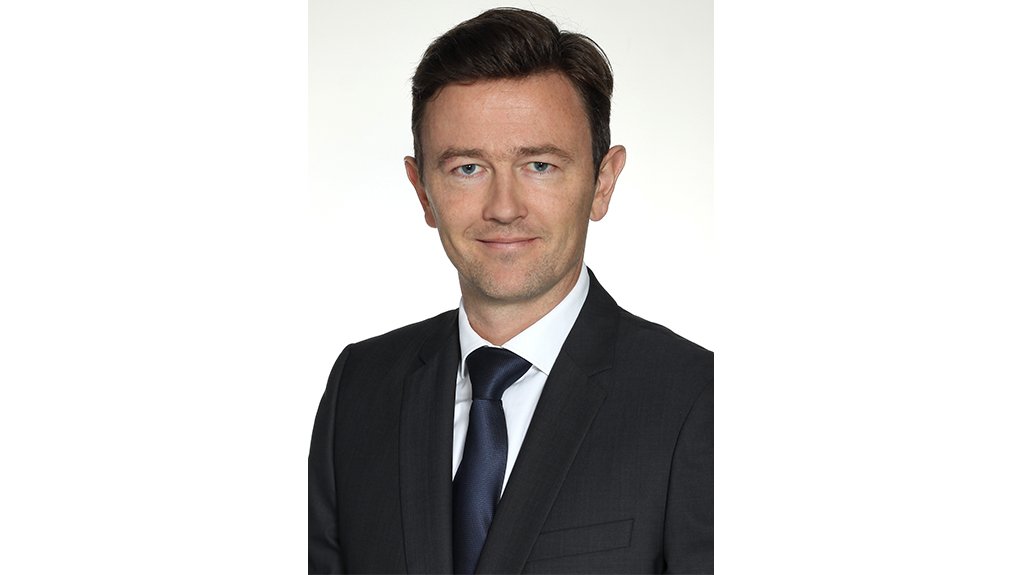 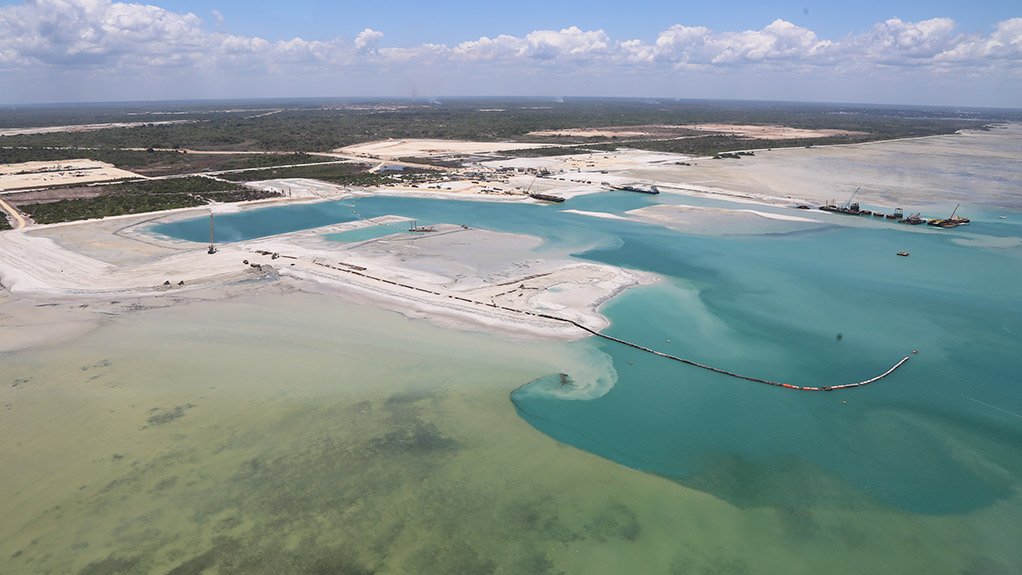 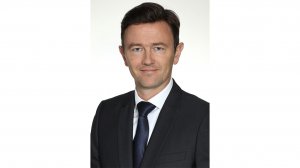 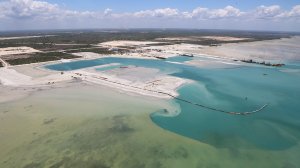 RONAN BESCOND Foreign companies that want to work on the project must value local partnership
LOCALS FIRST Total’s focus, in partnership with the government of Mozambique, is to increase the competitiveness of local companies so that they can maximise opportunities for local participation

The Area 1 Mozambique project is one of three LNG projects that are under way along the Mozambique coast, and one of the largest in the world. The two-train project is expected to yield about 65-trillion cubic feet of recoverable gas, with the ability to expand to up to 43-million tonnes a year.

After acquiring a 26.5% interest in the project for $3.9-billion last year, Total now leads the Mozambique LNG project – currently valued at about $20-billion – making it the largest-ever single debt transaction in Africa.

“The signing of this large-scale project financing, less than one year after Total assumed the role of operator of Mozambique LNG, represents a significant achievement and a major milestone for the project,” declared Total CFO Jean-Pierre Sbraire in a press release in July 2020.

Bescond explains that Total’s focus, in partnership with the government of Mozambique, is to increase the competitiveness of local companies so that they can maximise opportunities for local participation. One of the project’s goals is to award $2.5-billion in contracts to Mozambican-owned or Mozambique-registered companies, representing more than one-third of the total onshore contract.

“Consequently, foreign companies that want to work on the project must value local partnership. Indeed, local content is not optional but mandatory.”

He adds that, for a non-Mozambican-owned company to be considered as a partner, the company will be expected to compensate through a high-quality capacity-building programme.

“We are passionate about partnering with Mozambican companies for many reasons. One is that, while we are experts in the energy sector, we understand that no one knows the country better than its people.”

These partnerships also facilitate the sourcing of local capacity in terms of labour and suppliers, as well as the transfer of knowledge and competencies. The project currently employs over 5 000 Mozambicans, and 83% of the workforce in Afungi is made up of local nationals. To date, over $850-million has been awarded to locally registered companies, including $200-million to Mozambican-owned companies.

Some examples of contracting opportunities for the project in 2020 include specialised recruitment services, the supply of electrical equipment and materials, portable power supplies and the supply of power tools.

Bescond adds that the first step for suppliers wanting to do business with the Mozambique LNG project is to register on the Total Supplier Registration System to receive updates and information on upcoming contract opportunities.

This will enable suppliers to create a supplier record of basic company information with details on products and services. It will also increase transparency and competition while reducing problems associated with duplication.

Interested suppliers can also respond to Total’s expression of interest advertisements, which appear in local newspapers and on the project website.

Bescond confirmed to Mining Weekly in November 2020 that, despite Covid-19 challenges and the threat of an ongoing militant insurgency nearby, the project continues to make good progress towards first LNG cargoes in 2024, with the construction of enabling infrastructure well under way and some already completed.

“In the coming year, there will be a shift in focus from the construction of enabling infrastructure to the development of the LNG facility.”