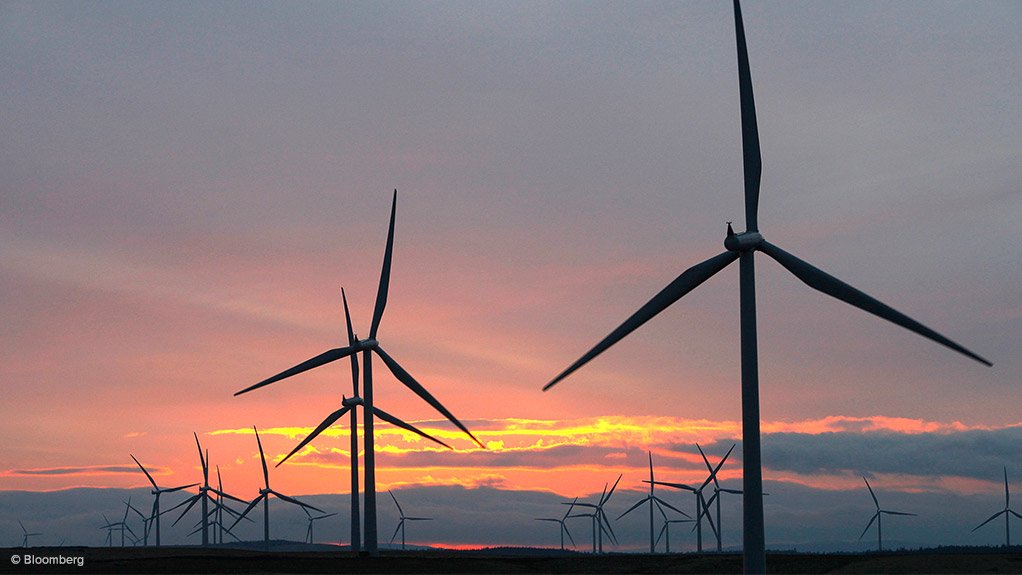 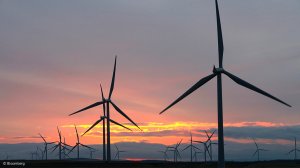 Appropriate stakeholder consultation for South Africa’s intended nationally determined contribution (INDC) to climate change is key to ensuring transparent interaction and practical proposals ahead of the United Nations Climate Change Conference, otherwise known as the Conference of the Parties (COP) 21, which will take place in Paris, France, in December. Carbon emissions and climate change advisory firm Promethium Carbon explains that, prior to the conference, countries need to submit an INDC. According to the World Resources Institute website, the INDC aims to include each country’s contributions to climate change “in the context of their national priorities, circumstances and capabilities”.

Further, each country’s INDC follows previous climate negotiations, during which countries agreed to publicly outline, under a global agreement, what actions against climate change they intended to take.

Promethium Carbon director and carbon adviser Harmke Immink notes that, once countries have reached an agreement, they need to commit to that and not revert to old methods of carbon use.

“More importantly, the INDC needs to be ambitious, but also practical. Stakeholders, such as the Department of Trade and Industry, the Department of Energy, Business Unity South Africa and energy-intensive industries, as well as civil society, should be actively involved in making suggestions to the proposal.”

She warns, however, that if the appropriate stakeholder consultation is not followed, South Africa could face the risk of the INDC adversely affecting economic growth. “Growth is important for a developing country such as South Africa. However, the economy should be decarbonised to allow for growth without an exponential increase of associated emissions.”

Immink believes existing institutional barriers are hampering South Africa from moving towards a green economy, and stresses that the INDC can be used as an opportunity to develop the green economy, highlighting the economic potential of and the opportunities in the renewable-energy sector.

“Accounting for greenhouse gases is important, particularly in terms of the method of calculating the emissions and tracking the emissions from various industries, as we will be able to grow the economy from that to create a sustainable future.”

Immink says that, in a sustainable future, mining and energy-intensive industries are still vital to the local and global economies, but should be pursued in a society constructed on the efficient use of resources.

Mirroring Pledge Despite South Africa having pledged a conditional 34% reduction in carbon emissions by 2020 at COP 15, held in 2009 in Copenhagen, Denmark, Immink warns that South Africa should be cautious to mirror that pledge at this year’s INDC, owing to the unconditionality of the promise implied by the INDC.

“South Africa should be careful to specify figures if it hasn’t accounted for costing the technical and financial support conditionality of the Copenhagen pledge into the INDC,” she stresses.

As South Africa is structured around a carbon-intensive economy, with most of its carbon dioxide emissions – comprising about 500-million tonnes – associated with energy, including electricity and liquid fuel production, Immink reiterates that South Africa needs to pursue mitigation and adaptation initiatives when taking responsibility for its future emissions.

These include carbon emissions reduction methods, as well as a carbon budgeting approach, also known as the desired emissions reduction outcomes (DEROs) system. This system was suggested in the National Climate Change Response Paper, which was published in October 2011, in conjunction with a combination of measures aimed at achieving the desired outcomes.

Meanwhile, Immink highlights several progressive strides that South Africa has made to mitigate climate change and move towards a low-carbon economy, including renewable-energy projects – the Renewable Energy Independent Power Producer Procurement Programme (REIPPPP) in particular – and carbon tax, which is due to come into effect in 2016.

She adds that the proposed carbon offset trading scheme will provide local industry with the flexibility to reduce carbon emissions, providing access to least-cost mitigation initiatives.

In January, Engineering News reported on a successful carbon offset trading demonstration that showcased the applicability, functionality, utility and readiness of the established, commercial and financial electronic infrastructure provided by private-sector commodity registry Silocerts and the JSE. The demonstration showed that the JSE could serve as a potential platform for the exchange of carbon offsets in South Africa.

The system was created in the context of the proposed carbon tax and carbon budgeting systems contained in the draft Carbon Offsets Paper of April 2014.

Immink reiterates that the proposed carbon offset trading scheme and its available infrastructure could potentially be aligned with the carbon budgeting approach if the right foundation is put in place. However, she notes that the industry is still awaiting the public consultation outcomes of the DEROs, with uncertainty underscoring the possible business impact of the system.

While these methods will assist the country in being less vulnerable and more resilient to climate change, Immink says consultation with other African countries is imperative, as nations need to ensure that they adapt against climate change as a continent.

Immink adds, however, that South Africa – in tabling the INDC – should not disregard the country’s current achievements and should focus on contributions already implemented.

“Voluntary action has been taken and is under way, with local companies engaging in renewable-energy and implementing carbon emissions reduction projects,” she concludes.