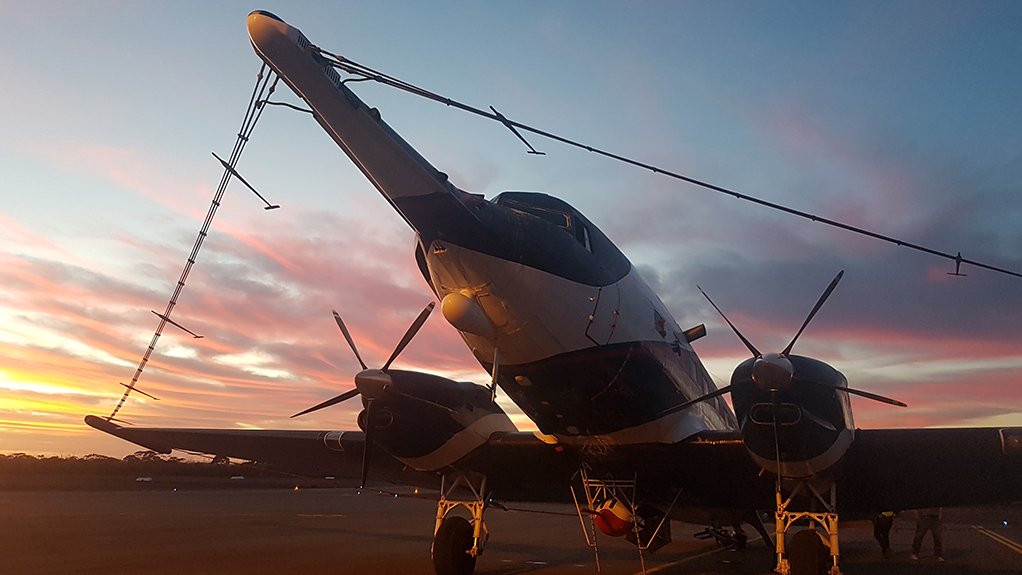 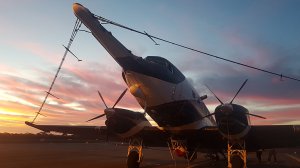 Year of Formation and Background to Founding:
In the late 1970s, the Anglo South Africa Technical Director of Geology wanted to improve the remote imaging capability of the company and thus initiated the creation of an airborne geophysical survey section.

The group was already involved in airborne geophysical surveys but, as these were performing poorly, it was looking for a new aircraft with a new geophysical system with a multi-spectral scanning facility to be added later on.

In 1981, a contract was awarded for about $2-million to build a new system. Part of the project was to make a fully digital system and add as much computing power as possible on the data capture side which was something very new at the time. Much of that technology came from high level research in South Africa.

The Spectrem system was specified to “see through conductive surfaces” that are typical of Africa and Australia, something that previous systems could not do.

The technology came from Canada and most of the initial development was done there with the project being completed in South Africa by 1986, when Spectrem was officially born. The system was then commissioned and extensively used in Canada and Africa. In the early 90s, the DC3 aircraft was upgraded to turbine engines.

The Spectrem system remained in the original configuration until the end of 1999 when it was decided to totally upgrade the system in South Africa using new technology. And so the new generation Spectrem2000 was born.
The SpectremPlus was developed in 2016 and is still one of the world’s most powerful airborne geophysical Electromagnetic (EM) tools.

Greatest Corporate Achievement:
In its first few months of operation, the system discovered two new deposits in Canada (Canuto and Photo Lake) for Hudson Bay, which was at that time a subsidiary of the Anglo Group.
In the following years, the technology was also used effectively in many parts of Canada and Africa where the main focus was to generate detailed geological maps in difficult and remote areas.
Within South Africa, Spectrem Air has been very successful in discovering significant new resources on the West Coast.
The system has also been deployed twice in Australia where it performed exceptionally discovering several new mineral deposits.

Hope for the Future:
Spectrem Air aims to remain a main player in the space of airborne geophysics and continue the innovation path that has allowed the company to be at the forefront of airborne geophysical surveys and be a prominent participant in Africa.
The company will continue to focus on specialised airborne services where technology is an important component.