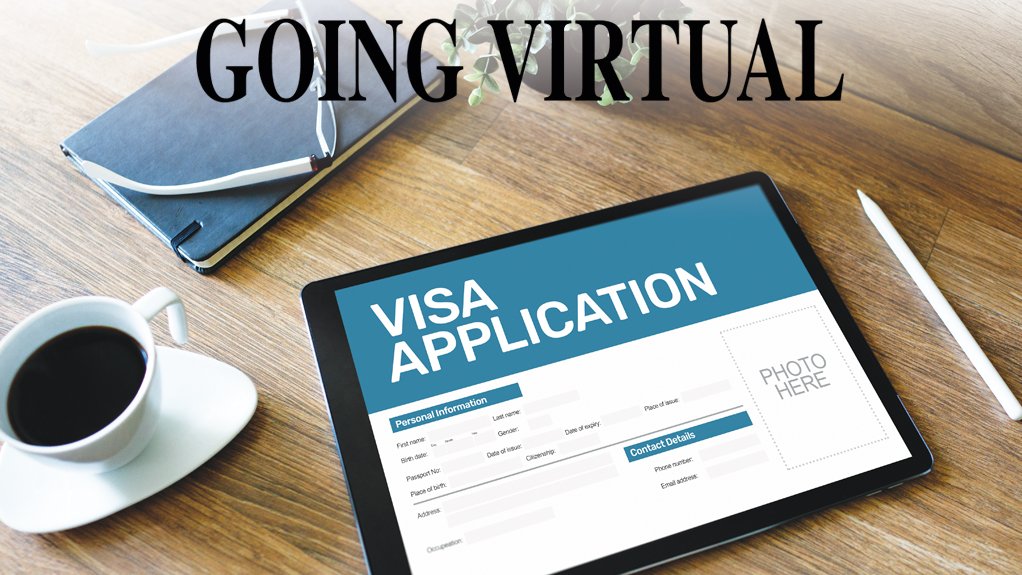 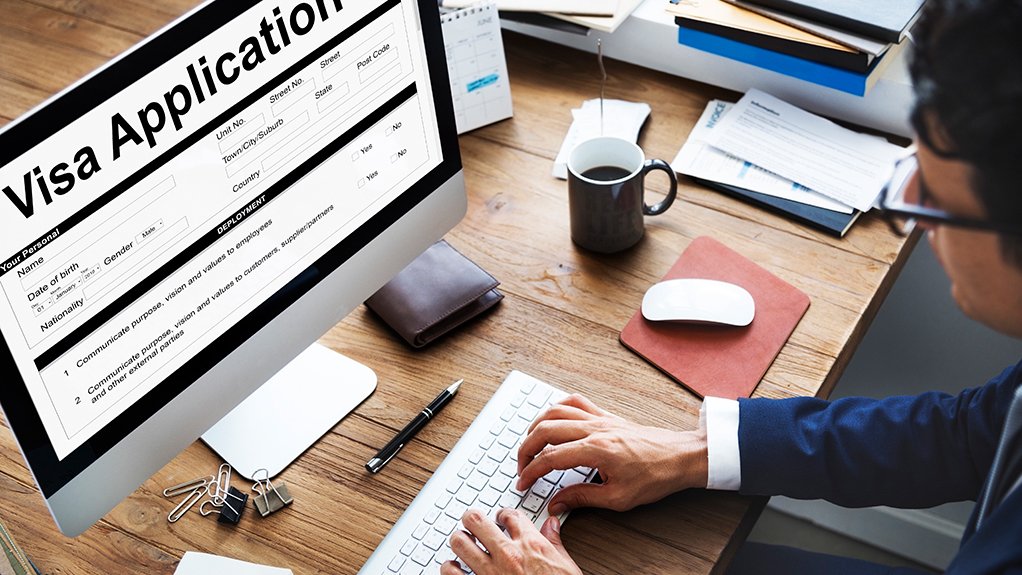 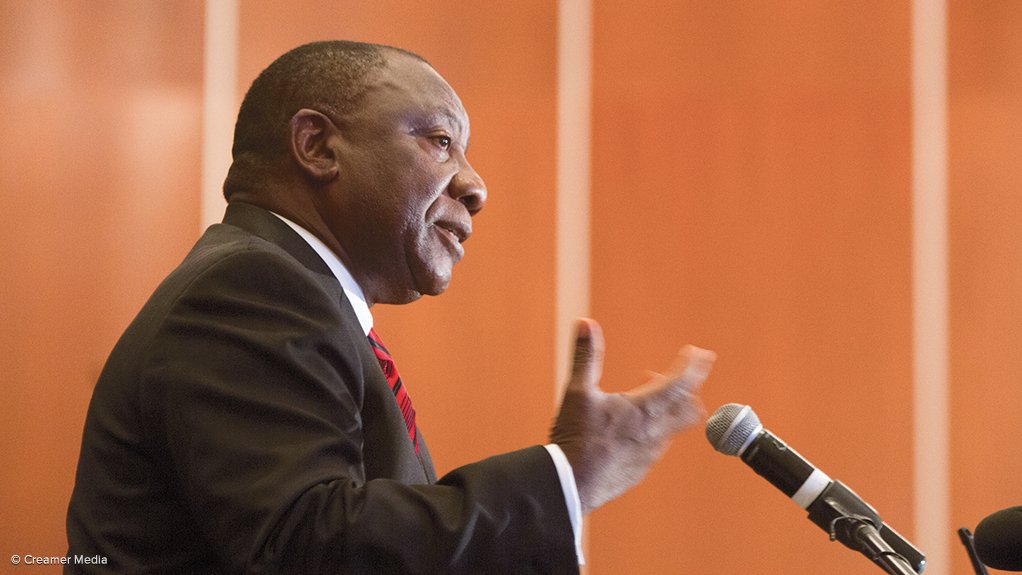 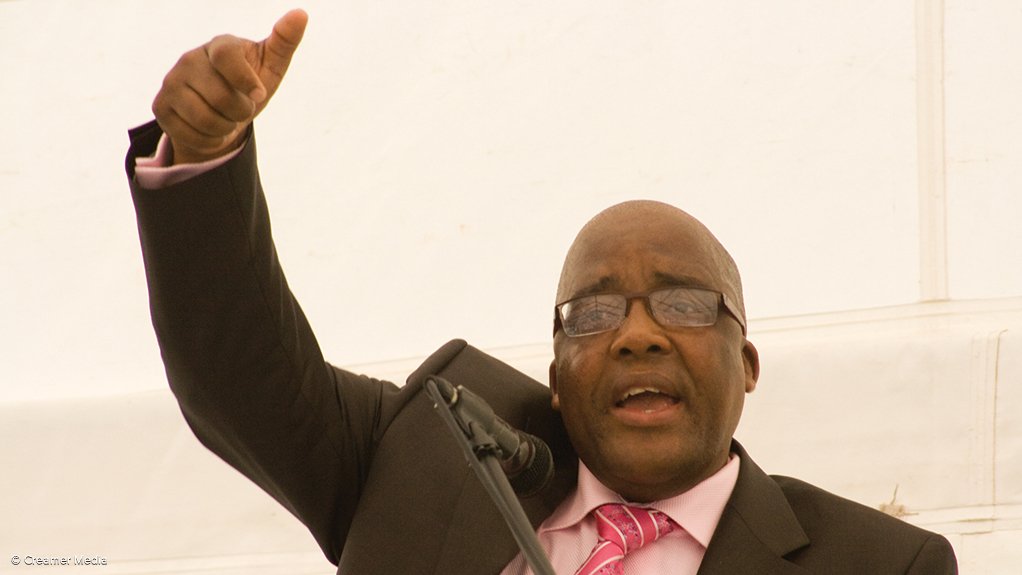 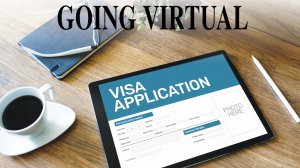 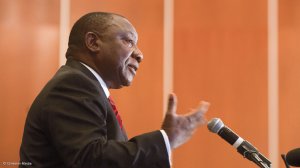 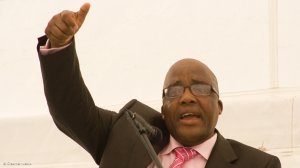 Initial media reports on South Africa’s planned electronic visa (e-visa) programme indicated that a pilot for New Zealand travellers would be launched in April. That deadline was missed, but Home Affairs Deputy Minister Njabulo Nzuza said during the department’s Budget Vote speech that the “e-visa regime is anticipated to go on full production in November”.

Initial planning envisaged a pilot phase involving New Zealand passport holders. However, the south-western Pacific country – together with Qatar, the United Arab Emirates and Saudi Arabia – was recently named as one of the countries whose citizens do not require a visa to travel to South Africa. Altogether 82 countries have been granted visa waivers by the Department of Home Affairs (DHA). Eighteen of the countries are in Africa and include all Southern African Development Community member States, except the Democratic Republic of Congo.

When announcing the waiver of New Zealand and the three Middle East countries, Home Affairs Minister Dr Aaron Motsoaledi stated that the department was “constantly reviewing [its] operations to ensure that we relax entry requirements without compromising our responsibility towards the safety and security of our citizens”.

Visa exemptions aim to boost tourism and are granted to major tourist-sending countries.

Meanwhile, Motsoaledi announced during the DHA’s Budget Vote presentation that testing of the e-visa regime was ongoing at Lanseria International Airport, north of Johannesburg.

“It is being tested together with its attendant biometric movement-control system. This testing will end at the end of October and we will then roll out the whole system incrementally.”

Tourism Business Council of South Africa (TBCSA) CEO Tshifhiwa Tshivhengwa is optimistic that, if the test period concludes without any glaring deficiencies, the e-visa roll-out will, in all likelihood, start toward the end of November or early December and progress in earnest in 2020.

The International Air Transport Association (Iata) describes an e-visa as a direct replacement for the paper-based visa system, with similar, but simplified and streamlined, application procedures to enable online self-service. The evaluation of applications, however, is still conducted by government employees.

According to Iata, more than 30 countries had introduced e-visa systems by 2017. It states that the main benefit is convenience and easing traffic flow. “Using advanced passenger information and e-visas would enable the vast majority of passengers to be cleared for expedited travel in advance of departure and would mean they may not need to queue to see an official at the border.”

Iata also notes that e-visa systems allow for processing to be done during off-peak periods, thereby giving authorities the opportunity to focus on higher-priority border-control activities.

Nzuza explained that, when the e-visa regime was fully operational, online visa applications would be sent to a central adjudication and approval centre, which would issue virtual visas, adding that the ease of this visa system would enhance the desirability of the country in the eyes of foreign visitors.

An e-visa has many positives. The World Bank, which, through its e-Transformation project, assisted Moldova in launching an e-visa service in August 2014, states: “From August 1 to December 31, 2014, Moldovan embassies saved 163 to 196 hours, or 20 to 24 working days, on administrative issues related to the visa process, such as scheduling appointments, receiving applicants at the visa office, inputting data from visa applications into the visa system, scanning and saving supporting documents, printing visa stickers and returning passports to applicants.”

Additionally, the World Bank says that, in 2013, 26 European countries processed more than 16-million short-term e-visas, which resulted in a saving of about €10-million on visa stickers.

Further, embassies received 23% more in consular fees, because legislation allowed for the collection of additional processing fees for e-visas. The extra fees covered yearly costs related to the maintenance of the visa information system. “In 2014, Moldova e-visa applicants saved at least €38 200 on transport costs”, as applicants did not have to travel to a Moldovan embassy.

The airline said that, between July 2018 and June 2019, “tens of thousands of travellers” secured visas online to attend conferences, with the service enabling conference participants to process their visa by uploading the invitation letter on the e-visa website, once conference organisers had issued the letters.

Earlier this year, Russia’s Deputy Minister of Economic Development, Sergey Galkin, estimated that the proposed expansion of its e-visa regime could potentially increase in-bound tourism traffic by 20% to 30%.

Meanwhile, Motsoaledi has commented that the e-visa regime will “advance the deployment of immigration as a tool for economic development” and will thus focus on tourism and high-skill immigration, enabling companies to acquire employees with critical skills.

In his June State of the Nation Address, President Cyril Ramaphosa stated the country would “make good” on its intention to more than double international tourist arrivals to 21-million by 2030, in part through the implementation of the e-visa regime.

Tshivhengwa tells Engineering News that, based on the TBCSA’s research, should South Africa attain its 2030 goal, an additional two-million jobs would be created in the tourism sector, thereby assisting in the alleviation of poverty and enhancing the country’s economic growth.

Further, he believes that the introduction of the e-visa will “go a long way towards opening up certain markets, such as China and India”.

The DHA previously announced that the e-visa system would allow frequent foreign visitors to obtain ten-year South African visas within five days of submitting their application.

To complement the introduction of the e-visa system, the DHA is also finalising the development of a new biometric movement-control system, which has been piloted at several South African airports.

Tshivhengwa tells Engineering News that, while most of the countries that have implemented e-visa systems have “outsourced the whole thing”, the DHA is establishing the necessary platforms and systems in-house.

He comments that, while he is confident that the DHA’s technicians are highly competent, the systems at the department’s regional offices are frequently “plagued with the offline syndrome”. He adds that, “from the start”, the system needs to be world class, able to process multiple applicants, and must have proper backup and security systems.

In terms of security, Tshivhengwa notes that any breach that results in the dissemination of applicants’ personal information will be disastrous, adding that the system must be as secure as, or securer than, the systems of financial institutions.

Tshivhengwa also points to the Gauteng Department of Education’s launch of an online application system, commenting that, if the e-visa system experienced similar crashes and bugs after its launch, the frustration could taint the perception and experience of the very tourists South Africa hopes to attract.

He adds that another challenge that has to be addressed is the issue of interpretation, commenting that the online platform must include prompts and instructions in multiple languages for it to be successful. He states the DHA must work with experts in specific languages to enhance ease of use.

The World Bank notes that governments that provide e-visa services cannot individually do much about poor information and communication technology (ICT) infrastructure in other countries. “Nevertheless, the daily management and operations of traditional visa procedures also rely on ICT infrastructure in other countries. Therefore, poor ICT infrastructure cannot be considered as a shortcoming of the e-visa service, compared with traditional visa processes.”

Iata notes that most current e-visa programmes produce documents that cannot be automatically validated by existing document check systems. “In some cases, agents need to manually navigate a complicated government website if they need to validate a specific e-visa printout, while in others even that might not be possible.”

The organisation comments that this not only means interruptions to an otherwise optimised and streamlined self-service process but also opens the way for passengers to inadvertently travel on invalid e-visas, in addition to potentially malicious persons coming up with fraudulent e-visa documents.

Tshivhengwa states: “If government stumbles, the DHA should [consult] other countries that have already implemented e-visa systems, such as Turkey.

He adds: “[As the TBCSA], as soon as we know for sure that the system is ready to go, we will go all out in making end-user markets aware that the e-visa system is operational.”

Tshivhengwa concludes that, together with South African Tourism, the TBCSA will ensure that it sends the right message to attract the attention this initiative deserves.