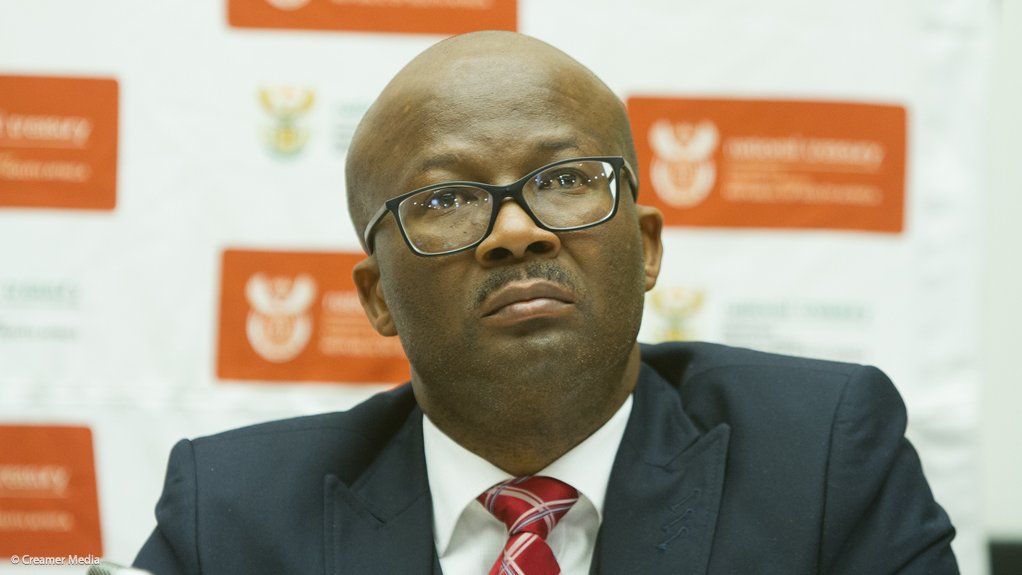 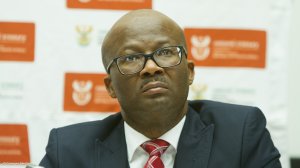 Tshepiso Moahloli, the head of assets and liability management and the most high-profile woman at the Treasury, last week became the latest senior official to resign -- as new Finance Minister Enoch Godongwana prepares to deliver the medium-term budget. Her departure follows that of Roy Havemann, Catherine MacLeod, Ian Stuart and Khetha Dlamini, all senior Treasury staff who regularly interacted with investors.

While investors have no doubt about the skills and qualifications of the Treasury’s staff, they are concerned there aren’t enough experienced individuals to replace departing veterans like Stuart and fill other vacancies, said two economists who closely follow its personnel changes. They asked not to be identified because of the sensitivity of the subject.

“Markets shouldn’t be concerned or very worried about people leaving,” Director-General Dondo Mogajane said in an interview. “On a permanent basis, one can’t say that the capacity of the Treasury has dwindled to the point where they have to be concerned.”

Mogajane said he recently signed off on 54 new postings at the Treasury, at various levels.

Investors will look to Godongwana on November 4 for clear strategies to lower debt and reduce budget deficits. That’s after public finances rapidly deteriorated over the past decade, partly due to a series of bailouts for unprofitable state-owned companies including Eskom Holdings SOC Ltd. and South African Airways.

Figuring out how to rein in those debt metrics was a key component of Moahloli’s job. She is being replaced by Duncan Pieterse, the current head of economic policy who’s been with the Treasury since 2013.

In February, the Treasury projected that debt would peak at 88.9% of gross domestic product in the 2026 fiscal year and targeted achieving a primary budget surplus a year earlier. Deviations from the framework could put public finances on an explosive path, the International Monetary Fund warned in July.

Godongwana’s medium-term budget is likely to show an improvement in key metrics, after changes to the way gross domestic product is calculated increased the size of the economy. Tax revenue has also overshot estimates because of a windfall in mining profits.

President Cyril Ramaphosa, who came to power in 2018, has committed to averting a debt crisis and driving through reforms needed to galvanize private investment and tackle record-high unemployment. Godongwana, a ruling African National Congress heavyweight, is a key ally of the president and has advocated for investor-friendly programs. He’s assured the market of policy continuity since his August 5 appointment.

Among key officials whose potential departure economists are concerned about is Ismail Monomiat, the 64-year-old head of tax and financial sector policy. The unofficial retirement age in South Africa is 65.

The Treasury has a “strong” talent pool, with three quarters of senior managers younger than 50 years old and more than half of all staff under 40, Mojagane said.

The annual turnover rate of full-time Treasury staff as at August 31 was 3.9%, compared with an average of 5.5% across all government departments, he said. Systems and processes that have been institutionalized, collective efforts to prepare key policies including the medium-term budget and a strong internal talent pipeline mean operations aren’t compromised by staffing changes, he said.

“Fortunately, the politics are such that they are supportive of us in this environment entirely and we’re not about to just collapse,” Mogajane said.