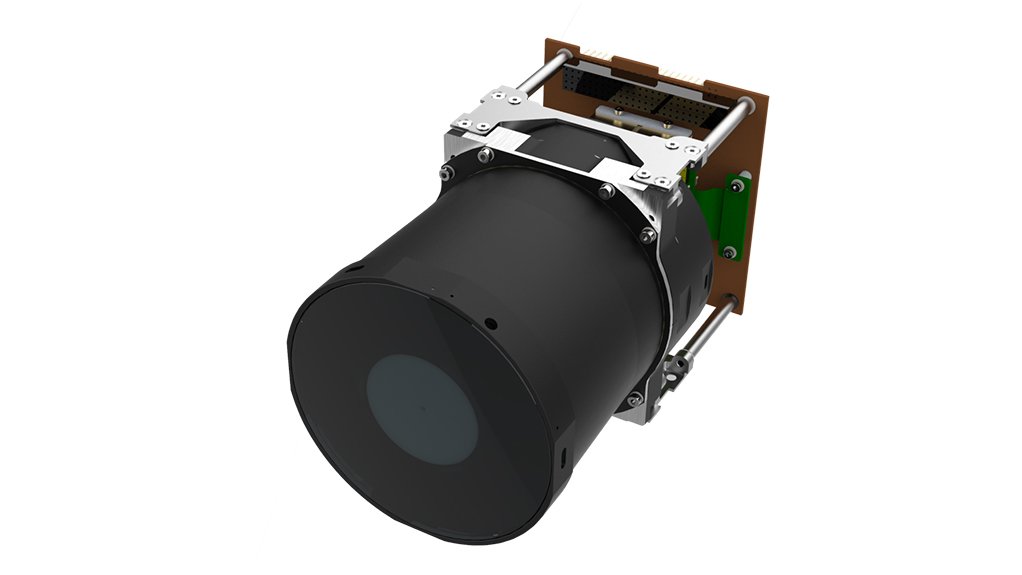 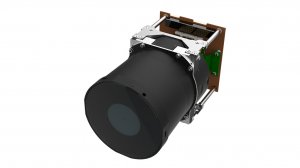 South African space company Simera Sense announced on Wednesday that it was opening an office in Leuven in Flanders, Belgium. Simera Sense, which is based in Somerset West in the Western Cape province, develops and manufactures optical payloads for space missions. It is a business unit within the Simera group and was set up to commercialise the optical payload intellectual property and expertise developed by the group over the past decade.

“At Simera Sense we are excited about the evolution of the company,” affirmed CEO Johan du Toit. “For us, Flanders was a logical choice as an entry point into the European market, not only for its location, technology and economic advantages but also the historical relationships. During the mid-2000s, a core part of the Simera team (then as part of Sunspace) collaborated on the multi-sensor microsatellite imager ([better known as the] MSMI) as part of a consortium of universities, private companies and research councils in both South Africa and Flanders, Belgium.”

“Simera Sense will be a valued partner of Flanders’ aerospace and space ecosystem, which already includes more than 150 companies in Flanders,” highlighted Flanders Investment & Trade CEO Claire Tillekaerts. “Using Flanders Agency for Innovation and Entrepreneurship ([better known as] VLAIO), the company will enjoy the same support in [research and development] projects and can, thanks to its local presence, became a lead partner in new [European Union] (eg Horizon) or [European Space Agency] projects.”

The South African company is a world-leading developer and manufacturer of optical payloads for small, micro- and nanosatellites. It can undertake in-house design, assembly, verification and calibration of world-class optical payloads. Since 2018, Simera Sense has had special focus on serving the rapidly growing nanosatellite market and has developed two products for these tiny spacecraft – the xScape100 and the xScape200.

Independent consultants have predicted that some 1 800 small, micro- and nanosatellites, most of them with a mass of less than 50 kg and all of them dedicated to Earth observation, will be launched during the coming decade. The total global value of the Earth observation market is expected to reach €6.6-billion by 2029. The opening of the Leuven office will allow the South African company to more easily access this growing market. In due course, it will be able to research, design and develop products there, in cooperation with European partners.

Simera Sense will continue to research, develop and manufacture optical payloads in South Africa. It will plough back overseas gains into the South African economy. The company’s activities have already resulted in a number of South African precision engineering companies becoming able to produce space-qualified components.