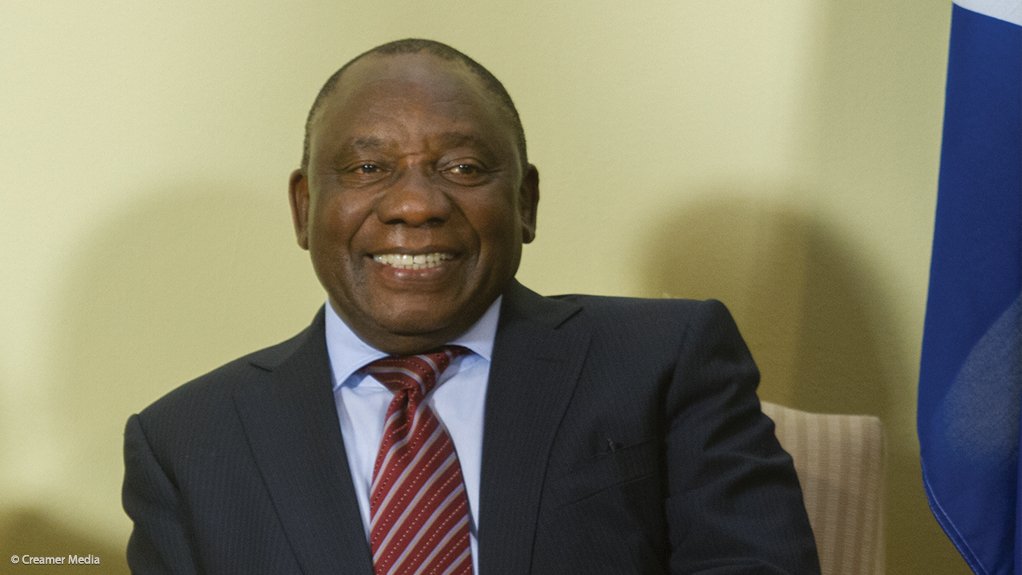 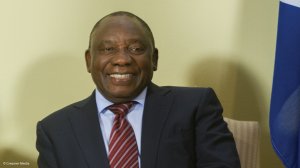 Independent economist Dr Roelof Botha on Friday highlighted the existence of a very real "Ramaphosa Effect", not to be confused with the superficial "Ramaphoria" which followed directly after President Cyril Ramaphosa's election, which is already benefitting the South African economy. Botha was presenting the Commercial Aviation Association of Southern Africa's latest Commercial Aviation Activity Index (covering the last two quarters of last year).

He highlighted the great damage that the administration of former President Jacob Zuma had done to the South African economy. Under his rule, the country registered big declines in nearly all of the World Economic Forum's (WEF's) global competitiveness rankings.

He reported that Zuma has cost South Africa R2.5-trillion in lost gross domestic product (GDP). Under his administration, the fiscus had lost R635-billion in tax revenues. Most of the country's State-owned companies were reduced to a dysfunctional state. The country's average annual real GDP growth from 2008 to 2018 had been only about 1.5% -- very low by emerging market standards. And a culture of corruption had become deeply ingrained in all levels of government.

However, he affirmed that there was no problem in South Africa that could not be solved with the right policies and the right people to implement them. And, since Ramaphosa became President, all indicators showed that the economy was on an upward trend. "The economy is growing, but at too slow a rate," he said.

He expressed scepticism that ratings agency Moody's would downgrade South Africa's sovereign debt to sub-investment grade ("junk status"). But, if it did, that possibility had already been absorbed into the market and would have little impact.

He pointed out that South Africa still ranked highly in certain key WEF indicators. Thus, this country ranked first in the world in terms of budget transparency, second with regard to the equity market capitalisation/GDP ratio, and fourth in terms of the cost of starting a business. In terms of road connectivity the country ranked seventh, 21st regarding renewable energy regulation, 27th in terms of air transport services efficiency and 28th when it came to press freedom.