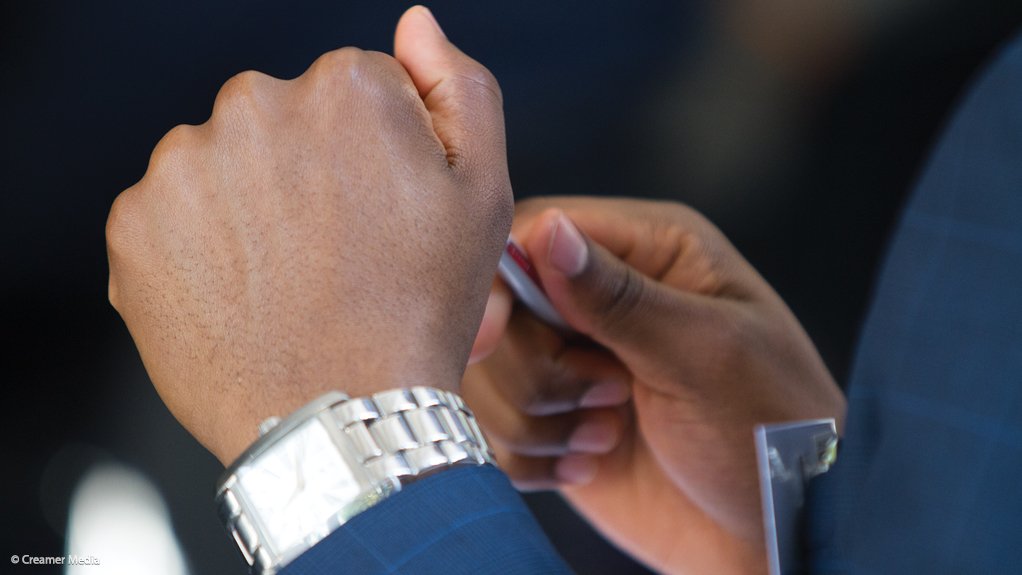 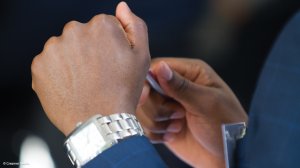 South African business confidence fell marginally in the third quarter, a survey showed on Tuesday, after the economy slipped into recession and hopes faded for a revival under President Cyril Ramaphosa.

The Rand Merchant Bank (RMB) business confidence index compiled by the Bureau for Economic Research fell to 38 points in the third quarter from 39 points in the second, dropping further below the 50-mark that separates net positive and negative readings.

"The underlying South African business landscape continues to weaken, with more sectors showing signs of strain," said RMB's chief economist Ettienne Le Roux. "While confidence hasn't (yet) fallen to the levels observed during the previous (and severe) recession of 2009, we remain deeply concerned about the prospects."

The index also lost 6 points in the second quarter.

Business confidence raced to a 2-1/2 year high in January after Ramaphosa's election as leader of the ruling African National Congress in December. The private sector anticipated business-friendly policies under Ramaphosa, who became president in February, following years of uncertainty under his predecessor Jacob Zuma.

This enthusiasm has since waned as South Africa entered recession in the second quarter for the first time since 2009. Data earlier this month showed the economy contracted 0.7 percent quarter-on-quarter, led by declines in the agricultural, transport and retail sectors.

The South African Chamber of Commerce and Industry reported its monthly business confidence index rose to 94.7 in July from 93.7 in June, with activity mainly supported by an increase in merchandise export volumes and retail sales as well as lower inflation, a survey showed in August.