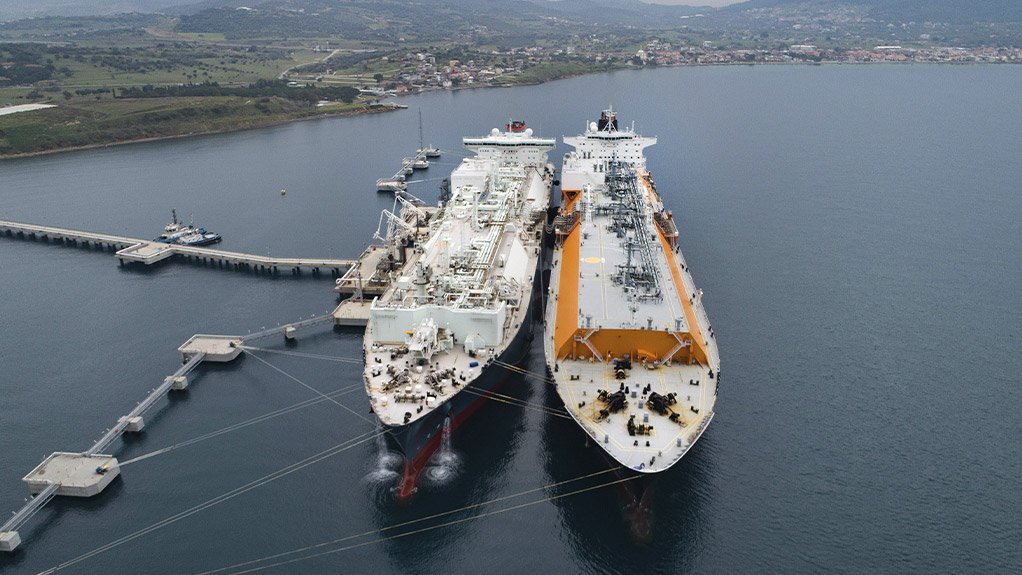 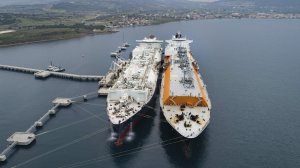 A request for information (RFI) has been issued to assess the implementation options and market appetite for the creation of a liquefied natural gas (LNG) import hub at the Port of Ngqura, in the Eastern Cape.

The RFI is designed as an information gathering exercise to inform a future procurement programme and a deadline of 12:00 on December 3 has been set for responses.

The document has been issued by the Central Energy Fund, which has established a joint development agreement (JDA) with fellow State-owned enterprises Transnet and the Coega Development Corporation to facilitate such a terminal at the port and the adjacent Coega Special Economic Zone.

The RFI is seeking market input on three components, namely:

Respondents can either make submissions on each component separately, or submit a “bundled” response covering all three elements.

Mineral Resources and Energy Minister Gwede Mantashe announced in 2019 that government envisaged Coega as the initial hub for the importation of LNG, with Richards Bay and Saldanha Bay as possible future locations.

This, despite arguments that Richards Bay should be the front-runner, owing to the fact that most of the country’s gas demand is located on the east coast and indications that planning for an LNG terminal at Matola, in Mozambique, was at an advanced stage.

The Department of Mineral Resources and Energy has also indicated that bidding for the 3 000 MW gas-to-power independent power producer (IPP) programme catered for in the Integrated Resources Plan of 2019 could be launched before the end of February 2022. It is anticipated that at least 1 000 MW will be allocated to the Port of Ngqura.

Besides demand that could arise from the IPP programme, the RFI document notes that the Coega precinct also has the following potential inception gas demand:

The document states that a nonmandatory virtual briefing will be held at 10:00 on November 17 and that respondents have until November 24 to request clarification on any item contained in the RFI.