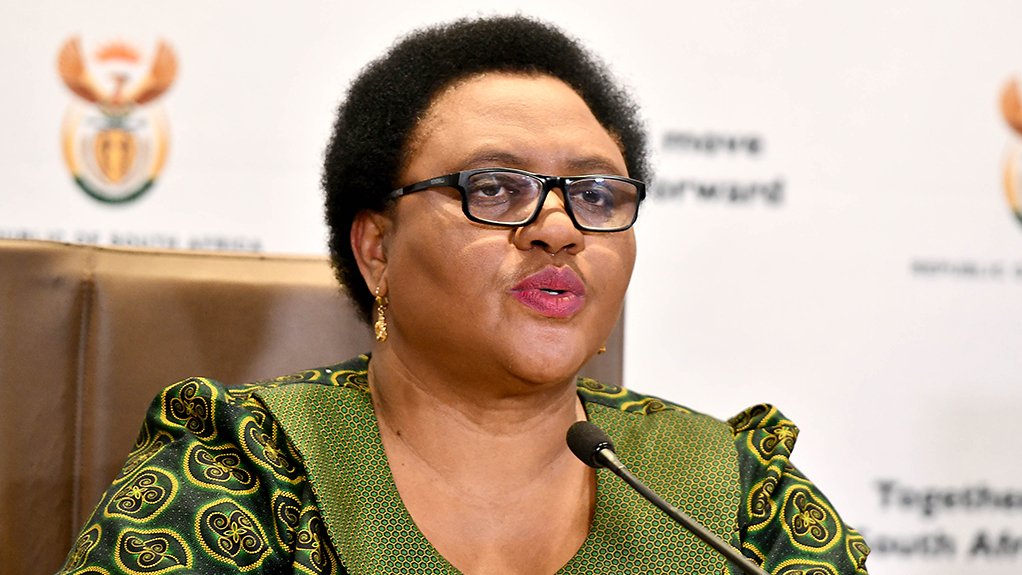 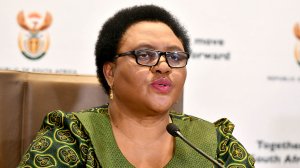 As South Africa revises its legal framework to make it easier to take property without paying for it, the nation’s land minister has given assurances that the contentious process won’t degenerate into a free-for-all.

The ruling African National Congress decided in December 2017 to change the constitution to explicitly allow for expropriation without compensation. Lawmakers have been deliberating since then how the changes should be effected. The government this month published a revised version of its Expropriation Bill that’s been in the works since 2008 and specifies which property can be taken -- including land held for speculative purposes or owned by absent landlords.

The government has been engaging with investors to clarify why land reform is needed, emphasized that there won’t be wholesale gazetting of land for seizure and designated the courts to be the final arbiters in any disputes, Agriculture, Land Reform and Rural Development Minister Thoko Didiza said.

“The response has been positive, there is an appreciation for what we are doing,” she said in an interview. “I think everybody wants to be assured that it will be done in a legal framework and in a fair manner.”

Racially skewed land-ownership patterns in South Africa that stem from colonial and White-minority rule persist more than a quarter century after the ANC took power, a status quo that’s caused rising resentment among Black citizens who account for more than 80% of the population.

Farmers’ lobby groups argue that constitutional changes are unnecessary and will deter investment, and accuse the government of failing to implement existing land-reform policies.

Didiza defended the changes, saying the constitutional amendments will set out the broad policy parameters and the Expropriation Bill will provide a legal framework so there is no ambiguity about what the government can or can’t do.

Constitutional amendments will require the backing of two-thirds of lawmakers, a margin the ANC lacks. While the radical Economic Freedom Fighters, which supports the nationalization of all land, could provide the requisite additional support, the two parties are at loggerheads over what needs to change.

The EFF has already opposed the Expropriation Bill on the grounds that it “presumes that the constitutional amendment process will not result in any fundamental changes to land laws in this country and that it will continue being business as usual.” It has also objected to the courts playing a role in determining how much compensation should be paid for land.

“I don’t think you can avoid the rights of people to appeal to courts for adjudication of a dispute” over the amount of compensation that is paid even if it results in delays, Didiza said. “That is what the courts are for.”