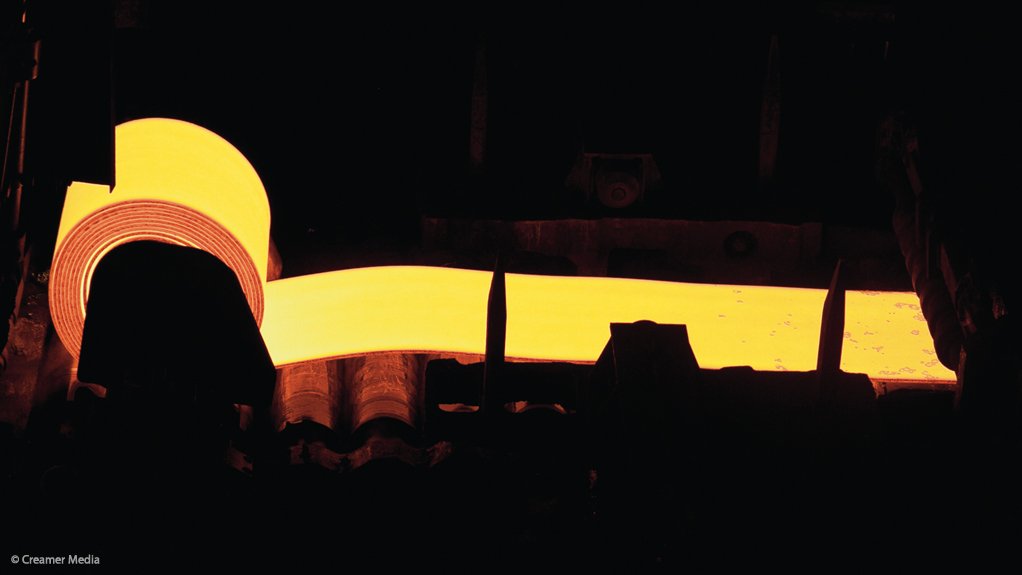 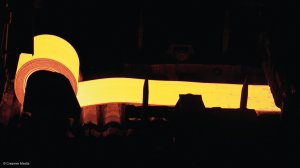 At close to 1.7-million tonnes, South Africa imported record volumes of primary steel in 2021, constituting about one-third of all steel used in the country, a new Steel Report published by the South African Iron and Steel Institute (SAISI) confirms.

The report, which is the inaugural edition of what will be a yearly publication, concludes that South African apparent steel consumption, which recovered by “an astonishing 36%” following the Covid lockdown, is now substantially propped-up by imported primary steel products.

Written by SAISI secretary-general Charles Dednam, the report notes that South Africa, which was historically a steel exporter, became a net importer at the beginning of 2020. It also notes that the rise in imports has occurred notwithstanding the “much-contested trade measures introduced to curb the influx of foreign steel to the country”.

Price and availability have been given as reasons for the surge in imports.

In Dednam’s view, however, neither provide a satisfactory explanation, as domestic “steel prices seem to be comparable to the lower end of international price offerings”, while the market, which has surplus capacity, should have “sorted out the steel supply shortages experienced during late 2020 and early 2021, following the Covid lockdowns”.

Total yearly South African crude steel production capacity is estimated to be about 8.5-million tonnes, but the report calculates the effective rate to be closer to 6.5-million tonnes.

“Given the country’s long-term growth in apparent steel use of less than 1% per annum and the available steelmaking capability that far outstrips demand, the loss of a third of the country’s steel use to foreign steel mills is a far less palatable proposition.

“The situation emphasises the need for a deeper understanding of the factors influencing procurement decisions and to plug unnecessary demand leakages due to illicit activities in the trade,” the report states.

The analysis points to the replenishment of depleted inventories as having provided the impetus for the rise in imports last year.

“Therefore, the expected steel use in the country for 2022 will be lower than last year at just over 5-million tonnes, a drop of approximately 1.5%.”

The 2022 contraction runs contrary to the global outlook, where continued market demand growth is expected, even with substantial steel volumes lost as a result of Russia’s invasion of Ukraine.

Besides imports, reduced infrastructure spending, which has decreased demand for steel, is identified in the report as a key challenge facing the domestic steel value chain.

The infrastructure and buildings sector account for over 60% of domestic steel consumption.

Other challenges identified in the report include:

Dednam hopes the report will help guide thinking and decision-making, particularly as industry and government move to implement the Steel Master Plan.