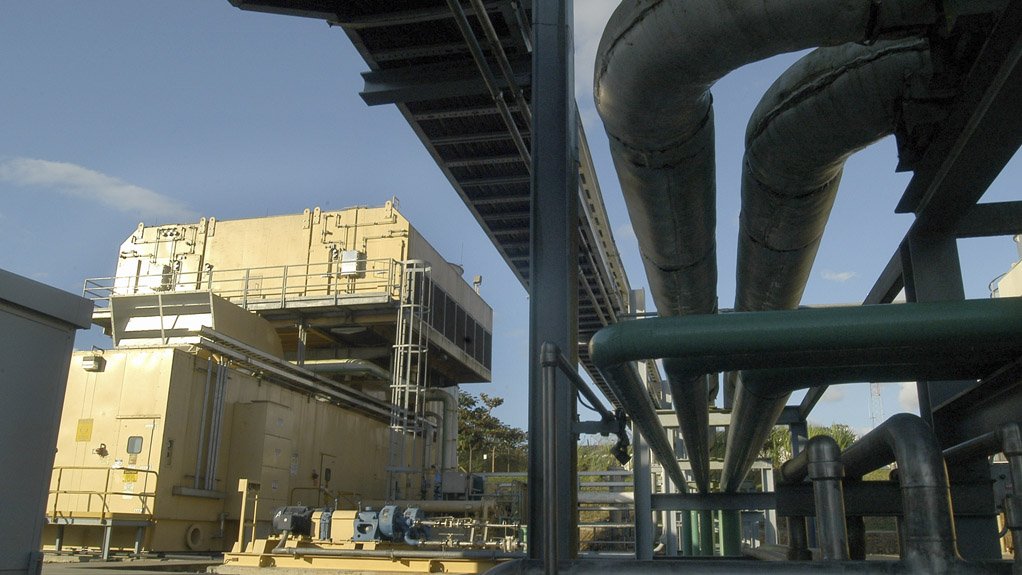 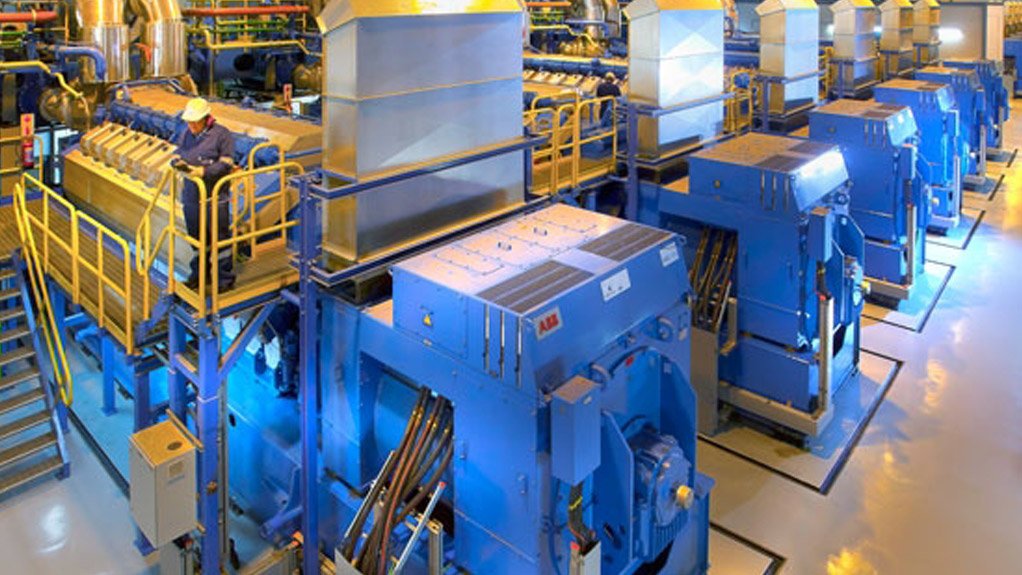 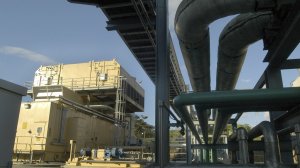 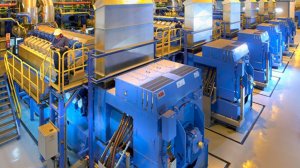 In a 2013 publication, the US Department of Energy states that Nigeria’s liquefied natural gas (LNG) production is boosted by the country’s dependence on petroleum exports, leading to natural gas being converted into LNG, instead of allowing it to be emitted, providing environmental and economic benefits.

KPMG energy economist Dr Requier Wait points out that South Africa imports most of its gas supply from Mozambique through pipelines, but there is a need to develop enabling infrastructure to meet future demand. In the absence of pipeline exports, an exporting country would typically convert natural gas to liquid form, such as LNG, which is easier to store and transport. The LNG is transported by ship (LNG tanker). At the destination country, the LNG is regasified for the domestic market.

Moreover, he highlights that government intends to set up floating storage regasification units (FSRUs) at which LNG can be stored and re-gasified for the domestic market.

Government intends to seek bids for the supply ofone FSRU vessel, with tenders for the development of South Africa’s first FSRU terminal expected to be issued in early 2017.

While the Department of Energy (DoE) is in the design phase of the gas independent power producer (IPP) programme, South African Oil and Gas Alliance (SAOGA) CEO Niall Kramer states that once the procurement process is formally launched, keen interest is expected from companies to build the floating terminal.

Currently, about 90% of South Africa's electricity is generated from coal, 5% from the Koeberg nuclear plant, near Cape Town, and 5% from hydro and solar, while 95% of power is generated by State-owned power utility Eskom.

Kramer says the floating terminal is a good first step, as it gets projects going slowly and with some flexibility, spurring growth of demand. He suggests that, if a land unit is warranted, it can be commissioned, and the FSRU can then also be moved to either of the ports of Ngqura, Richards Bay or Saldanha Bay.

He further notes that the local gas sector is highly active and that skills are already available. A gas-to-power skills transfer plan is in the pipeline as part of a strategic programme set out by government.

Wait points out that LNG import facilities worldwide can serve as a research and skills development tool for South African IPPs. This will enable engineers to gain the skills and knowledge necessary to proceed with the gas-to-power infrastructural development to add to the power grid, he says.

Meanwhile, Wait says the Department of Trade and Industry and the DoE have been carrying out planning and procurement activities in a strategic and transparent manner. He explains that both departments have been efficiently communicating governmental plans to introduce gas-generated power as a strategic part of the local energy mix.

Meanwhile, oil and gas producer BP’s global energy outlook for 2016 predicts that global gas demand will rise in the years to come and, that by 2035 an estimated 26% of global energy demand will be met by gas.

There is a growing awareness regarding carbon emissions when generating energy, with governments globally looking to reduce their carbon footprint. “Coal is under pressure and is one of the means of power generation with the highest levels of carbon emissions,” says Wait.

Owing to this, he notes that gas can be linked with renewables in a more sustainable energy mix, which would then gradually move towards a solely renewable energy solution, as renewables do not yet provide an all-encompassing solution for power generation.

“The role gas must play is one of supporting the global power mix as [it] moves towards more sustainable and environmentally conscious solutions,” he concludes.