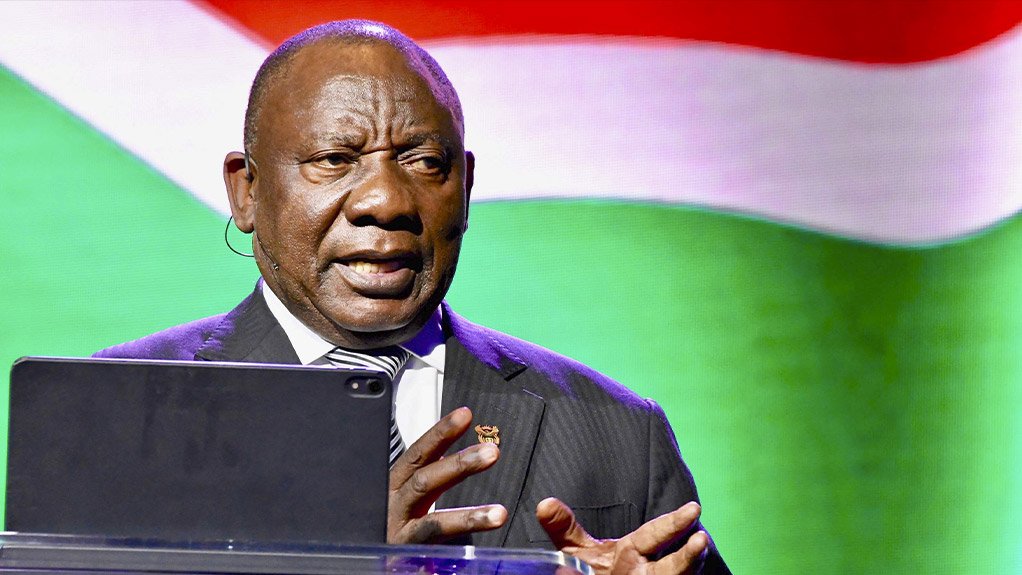 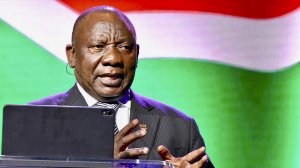 President Cyril Ramaphosa on Monday assured South Africans of the improvements government is making to better the lives of citizens, saying while the country might face great challenges, it does not have a dysfunctional State.

Ramaphosa wrote in his weekly newsletter to the country that celebrating the start of the new year and new decade has given government an opportunity to reflect on its plans for 2020 and think deeply about its challenges.

The need to build a capable State is of utmost importance to government, he said.

Earlier this month the African National Congress celebrated its 108th birthday in Kimberley, in the Northern Cape, where Ramaphosa visited various communities, listening to the complaints of residents.

“Walking through the streets of Kimberley and other towns in the Northern Cape drove home the point that if we are to better the lives of South Africans, especially the poor, we need to significantly improve the capacity of the government that is meant to improve their lives,” he pointed out.

He admitted that there were several obvious instances of service delivery failures, with many of the places he visited unable to provide social infrastructure and services owing to a small revenue base.

“But, in some cases, elected officials and public servants have neglected their responsibilities. A common feature in most of these towns, which is evident throughout all spheres of government, is that the State often lacks the necessary capacity to adequately meet people’s needs,” Ramaphosa added.

He acknowledged that to build a capable State, State-owned enterprises (SOEs) needed to fulfil their mandates effectively and add value to the economy.

He said SOEs that cannot deliver services diminish the capacity of the State and he assured South Africans that government’s major focus is to restore the health of its SOEs by appointing experienced and qualified boards and managers.

The President went on to expand on government’s recent One Plan, One Budget approach to districts.

“This aims to produce a single, integrated district plan in line with the vision of: ‘One District, One Plan, One Budget, One Approach’. It will give us a clearer line of sight of what needs to be done, where, how and with what resources,” Ramaphosa explained.

He warned that much of the work would not be immediately apparent, and explained that as time went on and government made progress, South Africans would notice government’s efficiencies.

“Already, for example, we have drastically reduced the time it takes to get a passport or receive a water licence. As we continue to improve, people will notice less interruption of services, more roads are being built, infrastructure is better maintained, more businesses are opening up and more jobs are being created,” he promised.

Ramaphosa called for the participation of all citizens, the private sector and civil society to build a more capable State and added that participation must also take place in school governing bodies, ward committees and community policing forums.