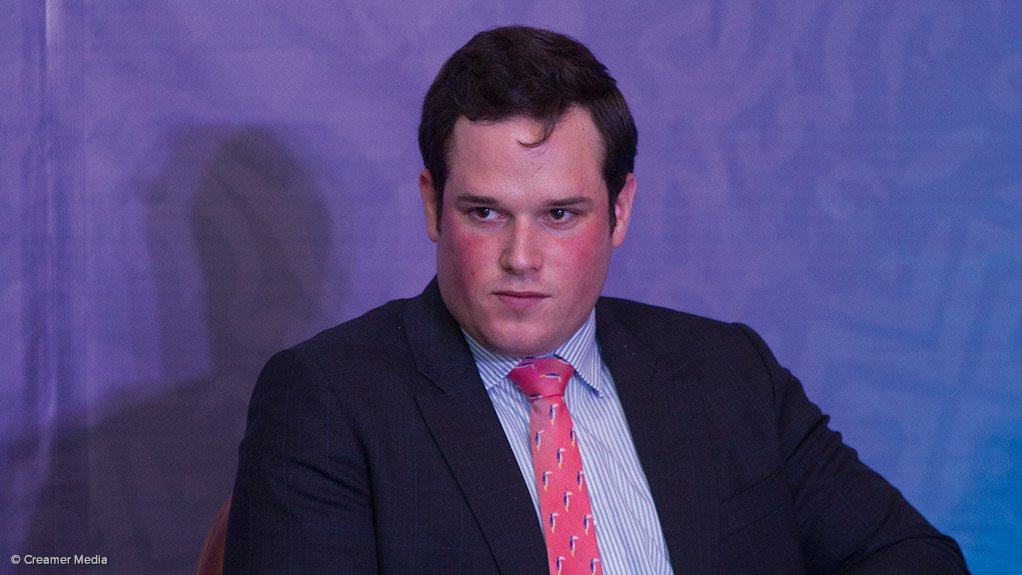 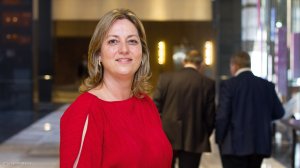 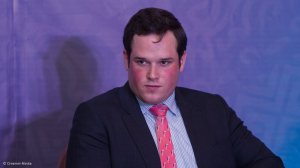 South Africa, as the dominant global chrome producer, last year delivered half of the world’s production of chrome ore.

South Africa then used half of the chrome it produced as feedstock for domestic ferrochrome production and exported the remaining 8.5-million tonnes, overwhelmingly to China. (Also watch attached Creamer Media video).

Seventy-three per cent of China’s chrome imports come from South Africa’s chrome-mining industry, which employs 17 500 people who receive R4.2-billion a year in salaries and wages.

“South Africa is without doubt an irreplaceable producer of chrome ore globally,” Tharisa Minerals COO Michelle Taylor told the conference, organised by the Paris-based International Chrome Development Association (ICDA), which was conceived in South Africa by the South African ferrochrome industry 33 years ago.

However, in ferrochrome, South Africa has been forced, through mainly negative power factors, to cede its one-time No 1 global position to China, which last year produced 43% of world ferrochrome output compared with South Africa’s 33% of world output.

This year's South African chrome ore production is forecast to reach 16.4-million tonnes, compared with 14.6-million tonnes expected from the rest of the world.

In ferrochrome, South Africa last year supplied China with 74.9% of its ferrochrome imports, compared with Kazakhstan's 15%, India's 4% and the rest of the world's 5.2% .

China is the world's biggest producer of stainless steel at 54%.

ICDA market research analyst Victor Constant drew the attention of the conference to South Africa's expected third-quarter drop in ferrochrome production, along with ferrochrome output declines in Eastern Europe, Commonwealth of Independent Countries, the Middle East and Asia – but not in China – taking global output down 3.5% to 3.07-million tonnes.

In the first six months of this year, South Africa maintained its traditional dominance as the main overall global exporter of charge chrome and high-carbon ferrochrome.

Fifty-nine per cent of ferrochrome imported by the Americas in the period was sourced from South Africa, compared with 12% from Kazakhstan and 6% from Finland.

Thirty-nine per cent of ferrochrome imported into Europe in the same six months was again from South Africa, with Turkey at 15%, the Netherlands and Finland at 11% and Sweden at 10%.

Fifty-three per cent of ferrochrome exported into Asia in the first half of the year was from South Africa, with 19% from Kazakhstan and 18% from India.

But, compared with 2016, South Africa's overall share of ferrochrome exports fell while those of Turkey and India rose.

South Africa's export of 1.6-million tonnes of ferrochrome in the first half of 2017 was to China, Europe, the US and East Asia.

Kazakhstan's first-half ferrochrome export of 495 000 t was mainly to China and Japan, with some to the US, South Korea, Russia and Europe.

India's first-half ferrochrome export of 421 000 t was to Europe and the US, with the rest going to China and Japan.

Zimbabwe's first-half ferrochrome export of 75 700 t was mainly to China and then to the US and Europe.

The chrome industry is expecting a significant restart of Europe and US stainless steel markets and India, with its population now rivalling that of China,is seen as having strong future demand potential.