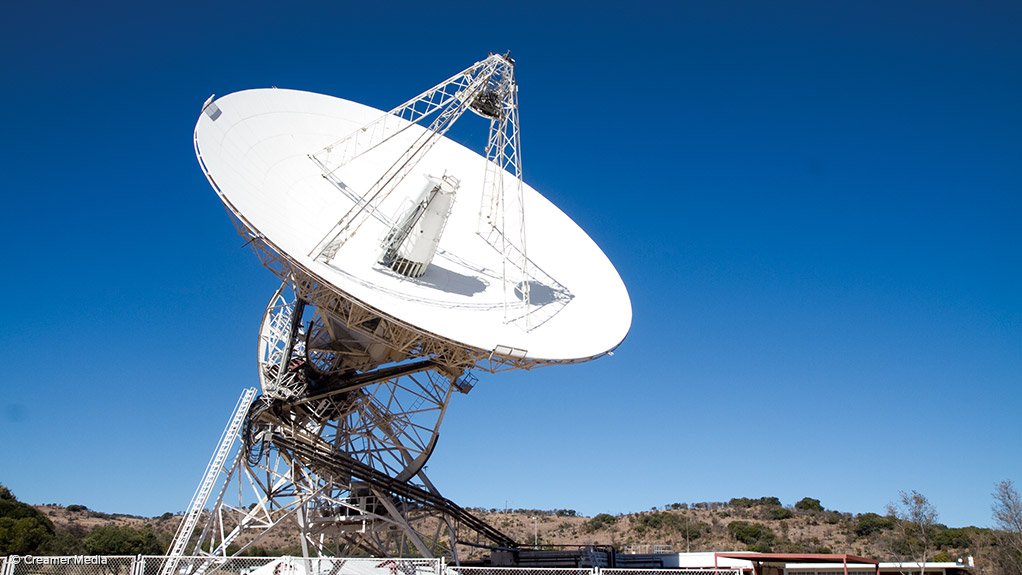 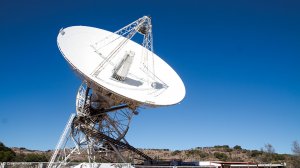 “SARAO will operate as a hub for radio astronomy, reinforcing South Africa’s position as a key player in this field,” affirmed NRF CEO Dr Molapo Qhobela. “In addition, this will allow for the skills that already exist within the radio astronomy projects such as MeerKAT and AVN [African Very Long Baseline Interferometry Network] to be deployed as required, making the system more resource efficient.”

The new observatory will incorporate HartRAO and all the activities and instruments of Square Kilometre Array South Africa (SKA SA). These include human capital development and commercialisation programmes, the MeerKAT radio telescope array and the Karoo Array Telescope (KAT-7). SARAO will be responsible for carrying out the country’s radio astronomy construction and research programme.

It was the need to better coordinate South Africa’s ambitious and expanding radio astronomy programme that led to the creation of SARAO. Apart from the instruments at HartRAO itself, the MeerKAT programme, KAT-7 and the AVN project there is the fact that the country will co-host (with Australia) the international SKA radio telescope.

“HartRAO, which was originally established as Nasa’s [US National Aeronautics and Space Administration’s] Deep Space Station 51, will continue its current operations both in terms of activities such as space geodesy and Very Long Baseline Interferometry as well as a training site for our African partners in radio astronomy,” he said. “We look forward to the successful realisation of this new National Research Facility.”