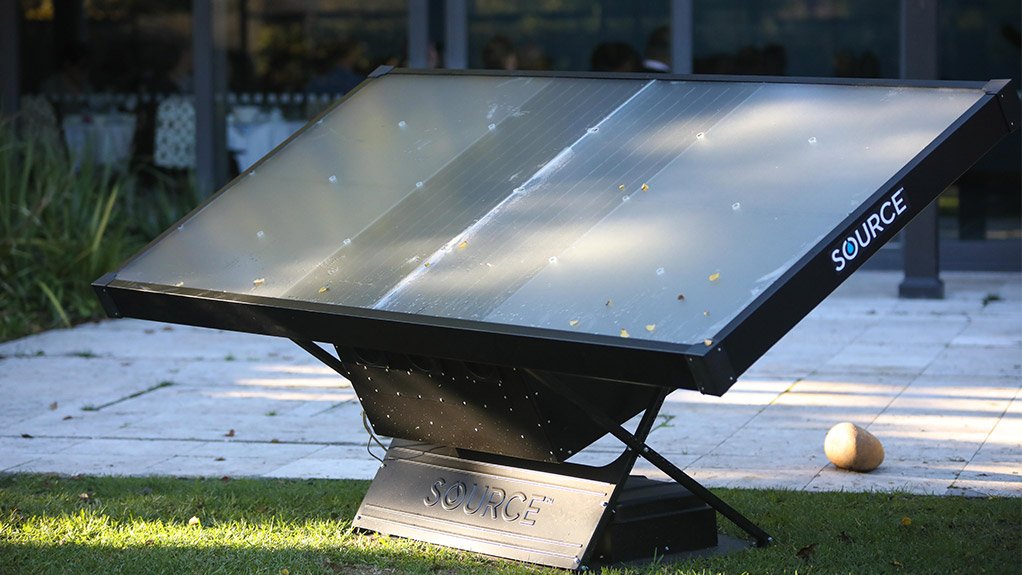 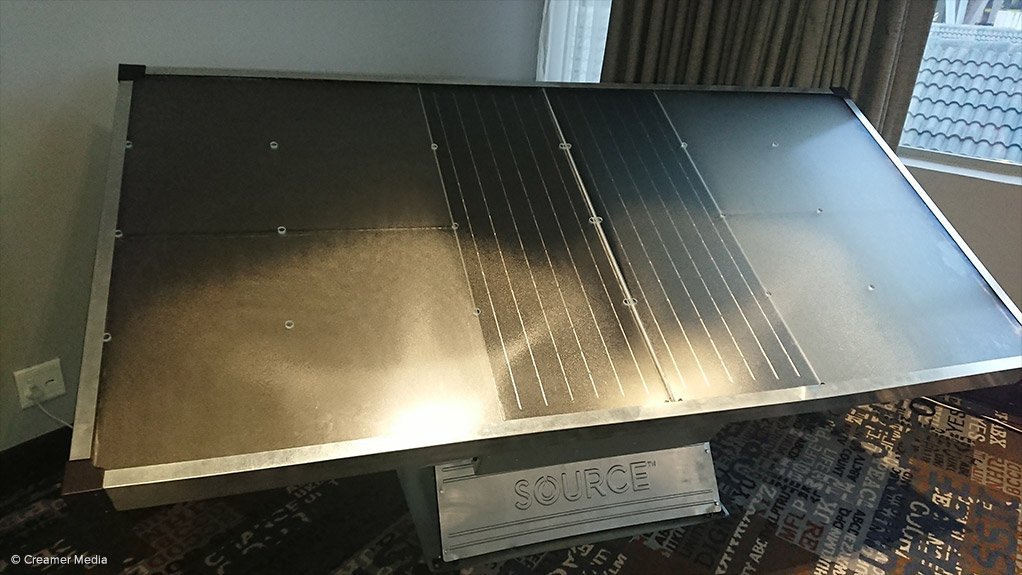 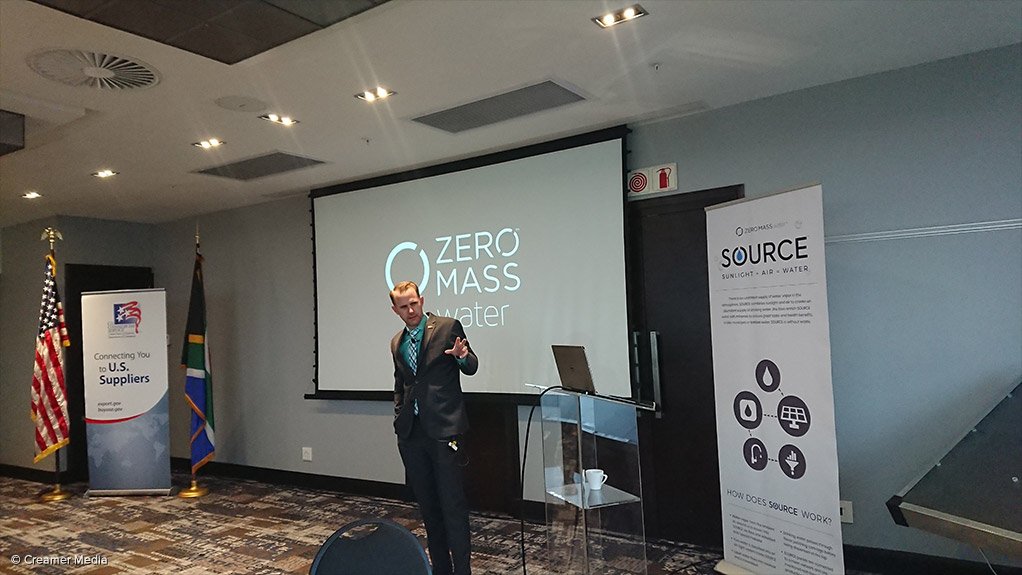 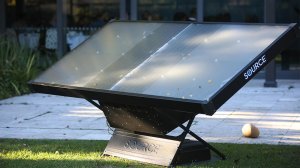 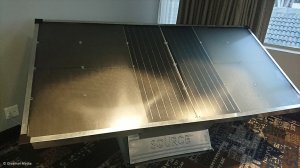 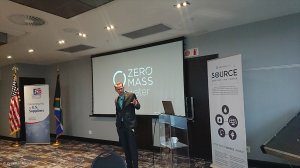 Zero Mass Water has launched its SOURCE hydropanel, which applies thermodynamics, materials science and controls technology to produce potable drinking water from only sunlight and air, in South Africa.

Powered entirely by solar, SOURCE extracts pure water vapour from the air and converts it into liquid water similar to distilled. This water is mineralised with magnesium and calcium before being delivered directly to a tap.

SOURCE is completely infrastructure-independent and is able to produce water without external electric or water input.

Zero Mass Water founder and CEO, materials scientist and Arizona State University associate professor Cody Friesen explained at the launch, in Johannesburg, that SOURCE uses an ultra-absorbent material that collects water from the air around it in even arid conditions.

He compared the absorbency process to that of a sugar, which is hydroscopic, and when left opened becomes clumpy because it absorbs moisture; whether it happens in a dry or humid region.

A hydropanel is able to produce between 3 ℓ and 5 ℓ a day of water.

Hydropanels can be built in arrays designed to meet the drinking water needs of each application. Applications for the hydropanels include homes, schools, hospitals, hotels and offices, as well as spheres including wildlife, government and disaster relief.

“With high-cost and environmental damage of bottled water, hotels and attractions need a better choice for their guests. Our system provides, on a daily basis, high-quality drinking water, while offsetting the carbon footprint of bottled water,” Fiesen said.

He added that the product has a 15-year lifespan, with relatively low-cost maintenance and that the R35 000 cost per panel pays off itself in water supply after three years of running.

The reservoir storage component included in the hydropanel’s design can store about 30 ℓ of water.

SOURCE hydropanels have been launched and are available in more than 15 countries across five continents.

On the digital side, SOURCE hydropanels are installed with a wireless communication system, through a second-generation connection, which reports data back to Zero Mass Water’s network operation centre.

This enables the company to monitor the panels’ performance and pH levels (SOURCE maintains a pH of 8.1), for example. This information is also accessible through the SOURCE app, which enables remote production adjustments and user monitoring.

Friesen claimed that each SOURCE hydropanel offsets, in its lifetime, 36 500 standard plastic water bottles, 273 750 ℓ of reverse osmosis water waste, and 7 110 ℓ of water wasted in the treatment, bottling and sanitation of bottled water.

Moreover, reverse osmosis wastes, on average, 15 ℓ for every 3.5 ℓ of drinking water filtered; bottled water emits carbon dioxide in the process of production and distribution, resulting in water wasted during filtration, and leaves behind plastic trash; and water coolers waste water in the process of filtration and delivery trucks result in pollution; all of which can effectively be replaced by SOURCE hydropanels.

According to the US Geological Survey, more than 99.7% of the world’s water is unusable by humans and most living things, either because it is saline or trapped in glaciers. This leaves a small portion of accessible fresh water for humans to use.

To add to the pressure, South Africa is a semi-arid region with a mean yearly precipitation of 497 mm, just more than half the global average of 860 mm, making it the thirtieth driest country in the world, according to the World Wide Fund for Nature.

Additionally, precipitation in South Africa has been shown to be in decline, owing to climate change amid a rapidly increasing population growth and urbanisation.

“The current water crisis in Cape Town is testament to this, with water security hanging in the balance,” noted Friesen.

Zero Mass Water has installed SOURCE hydropanels for schools in South America and Africa, as well as Syria, where refugees from war are often left without reasonable means to survive or prosper.

Friesen concluded that Zero Mass Water is in the process of establishing four supersites for SOURCE manufacturing and distribution, of which South Africa will be one in future.