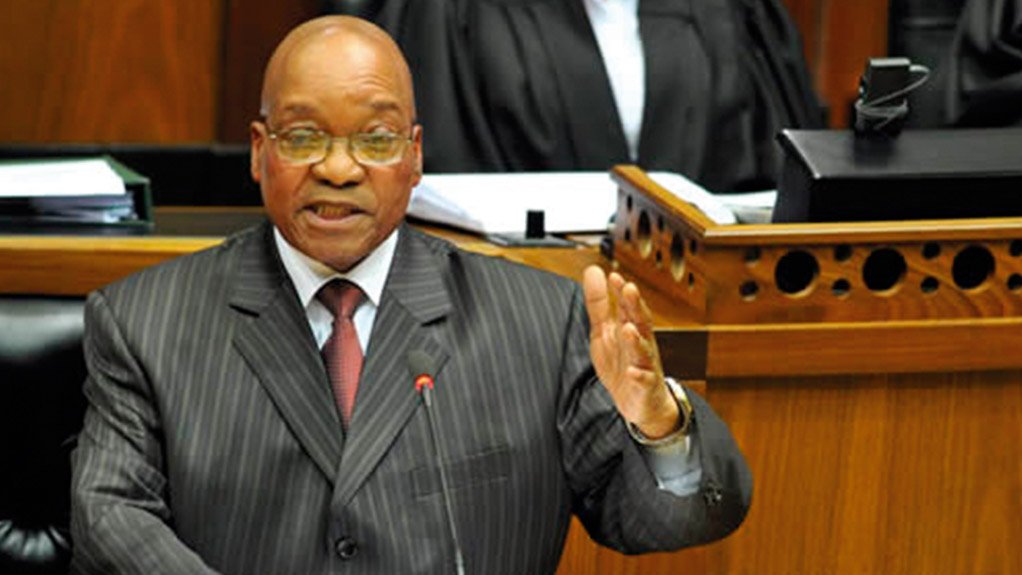 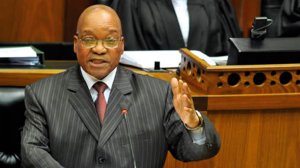 South Africa’s growth- and confidence-sapping electricity crisis received a high profile in President Jacob Zuma’s 2015 State of the Nation address, which was overshadowed by the expulsion of Economic Freedom Fighters (EFF) Members of Parliament (MPs) and a walk out by opposition Parliamentarians belonging to the official opposition, the Democratic Alliance (DA).

Following a protracted delay, which was sparked when MPs learned that mobile communications were being jammed, but soon escalated to the point where armed security forces entered the National Assembly to escort the EFF MPs from Parliament (a move that so angered the DA MPs that they too left), Zuma acknowledged that the prevailing power shortfalls were impeding growth and inconveniencing citizens.

Short and medium-term interventions designed to bolster electricity supply and lower demand were being prioritized, he indicated, while unveiling a larger nine-point plan designed to ignite growth, in a context where the target of achieving 5% growth by 2019 was “at risk”.

Eskom would receive a R23-billion injection during the 2015/16 fiscal year, implying that the R3-billion bridging finance sought by the utility to shore up diesel supplies for February and March had been sanctioned, in addition to the R20-billion injection already announced by Finance Minister Nhlanhla Nene in October.

Zuma said the newly formed Eskom war room was also overseeing plans to improve maintenance at the existing power stations in an effort to improve the performance of the coal-fired fleet that had become increasingly prone to unplanned breakdowns, which had led to ongoing load shedding.

“The war room established by Cabinet in December is working diligently around the clock with Eskom, to stabilise the electricity supply system and contain the load shedding.

“We urge all individuals, households, industries and government departments to save electricity in order to reduce the need for load shedding,” he said, adding that demand reduction and energy efficiency programmes would be implemented across government buildings.

Eskom had also been “directed” to convert the expensive diesel generators in the Western Cape to operate on gas, while the future importance of gas in the broader energy mix was also emphasised. This was premised on both imports from countries such as Mozambique, as well as exploiting shale and conventional gas in South Africa.

Zuma also promised that a procurement programme would be launched during the first quarter of the new fiscal year to secure 2 200 MW of gas-fired generation from independent power producers (IPPs).

Also highlighted was the nearly 4 000 MW of renewable energy that had already been procured, stimulating some R140-billion in private investment. A similar programme had been launched to procure 2 400 MW of baseload coal generation from IPPs.

There were also plans to source 2 600 MW of hydroelectric capacity from the region, with Zuma making special mention of the Grand Inga project in the Democratic Republic of Congo.

More controversially, the President again stressed government’s intention to build 9 600 MW of nuclear capacity, despite concerns about whether South Africa has the financial, technical and environmental wherewithal to develop new nuclear plants. He even suggested that the first new nuclear unit would be operational by 2023.

“To date government has signed Inter-Governmental Agreements and carried out vendor parade workshops in which five countries came to present their proposals on nuclear. These include the United States of America, South Korea, Russia, France and China. All these countries will be engaged in a fair, transparent, and competitive procurement process to select a strategic partner or partners to undertake the nuclear build programme,” Zuma said, again referring to the Integrated Resource Plan 2010-2030 that is widely held to be outdated.

Besides resolving the energy challenge, the other eight components of the economic reignition plan included:

“We meet yet again during a difficult economic climate,” Zuma said, acknowledging that domestic energy, skills, transport and logistics constraints, together with slow global growth, were of concern.

“[But] we believe that our nine-point economic intervention plan on the economy will consolidate the achievements, and ignite much needed growth.”