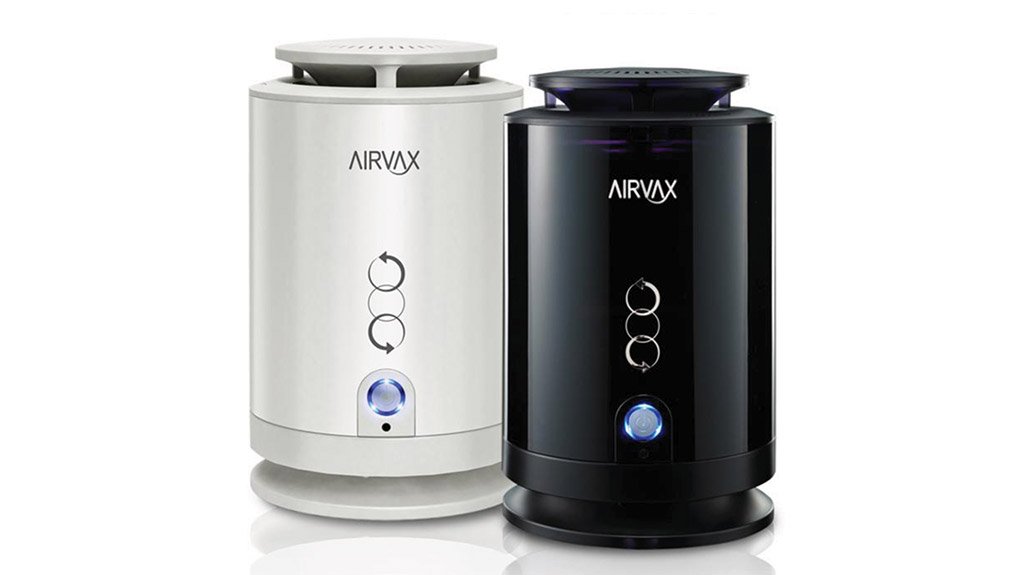 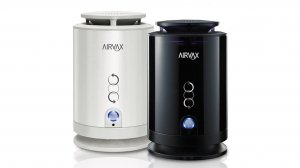 HEALTHY SURROUNDINGS Airvax is ideal for hospitals, nursery schools and daycare centres as it does not release particles back into the air once captured

While air quality solutions company Solenco SA has mostly sold its Airvax air purifier to clients in the residential market, the company has noted an increased uptake from industry and small businesses, including pubs and restaurants, which are using the product in their offices and to remove smoke from the smoking sections, says Solenco SA business manager Simon Brewer.

He tells Engineering News that the company has sold more than 238 units since the product was first imported from the UK in 2013.

Brewer says the recommended retail price for the product is R3 865, including VAT.

He adds that the Airvax air purifier, available in 25 countries, is one of the top-selling air purifiers in Europe and has been awarded a seal by interdisciplinary centre for allergy treatment the European Centre for Allergy Research Foundation.

Product Specifications The reach of the Airvax air purifier is 25 m2 and it is about 300 mm in height, making it a small, compact and space-saving unit, says Brewer.

Brewer adds that the purifier also collects smells and allergens, and does not create ozone.

The unit operates quietly and has a filter replacement interval of up to three years, resulting in cost savings. End-users also save on power consumption, as the Airvax uses a maximum of 5 W, says Brewer.

In addition, the air purifier is safe to use and is ideal for hospitals, nursery schools and daycare centres, besides other applications, as it does not release particles back into the air once captured. The unit also does not produce any ash, like some ionisation purifiers do. It can also be cleaned easily through vacuuming, says Brewer.

“The Airvax is the next generation of air purifiers, as it creates a healthy living environment for end-users and has the potential to improve lives,” he concludes.