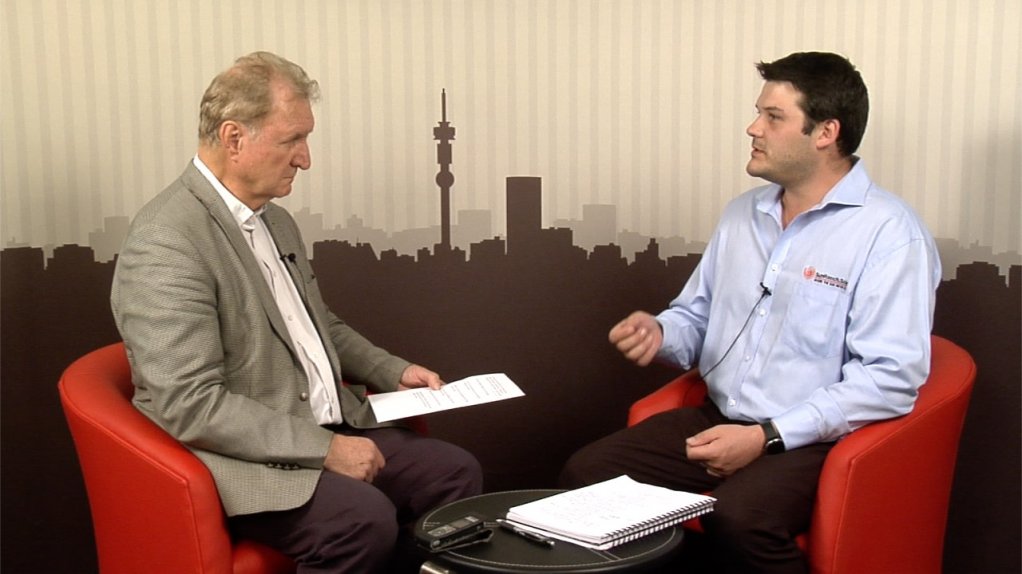 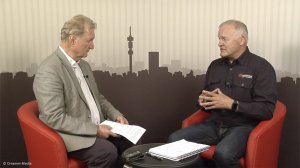 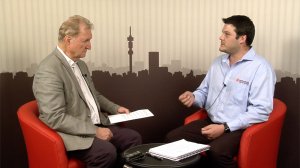 Costs have halved because of the lower prices of solar panels and inverters.

The 69 solar installations performed by SunRanch.Solar for a combined 3 MW of daylight power have come in at an average cost to the client of 25c/kWh, which is roughly a fifth of the R1.30/kWh South Africans pay for grid power and a tiny fraction of the R4.36/kWh for diesel power, which takes into account the cost of diesel alone and excludes the capital cost of diesel generators and maintenance costs.

On the African continent, where SunRanch.Solar has widespread experience, diesel costs can be considerably higher than South Africa’s and the quality of the diesel appreciably lower, which results in many off-grid mining companies paying a diesel maintenance penalty.

It offers an integration of solar and diesel where the rule-of-thumb ratio is roughly 30% diesel power and 70% solar power. In this way, it reduces daytime cost by 60% to 70%. The diesel integration is completed by the original equipment manufacturer to maintain warranties and maintenance agreements.

When awarded a project, an assessment is carried out on the efficiency of the electricity capacity already installed, SunRanch.Solar CEO Willem Mostert said. Such efficiency checks include infrared scanning, which identifies excess heat and electricity loss.

“Your quickest payback in any system is, first of all, achieving efficiency,” Mostert emphasised.

Thereafter, a clear understanding of electricity consumption is required, around which a solar system is designed and matched to financial options that include own finance, bank finance and build, operate and transfer (BOT) cash flow models.

SunRanch.Solar has Evolution Capital of Cape Town as its financing partner on its BOT schemes, which it designs, installs, operates and maintains. Evolution Capital has invested R5.4-billion in projects totalling 1.6 GW of renewable power capacity.

Outside of South Africa, a consortium of SunRanch, Evolution and a major international partner has provided a proposal for a 100 MW solar project in Zambia.  It has partners in wind energy and its engineering procurement and construction contracts involve professionals doing the design, installation and maintenance.

Clients are benefitting from solar not only being more affordable than grid power or diesel generator power, but also from the cleaner energy that the decarbonising world is demanding.