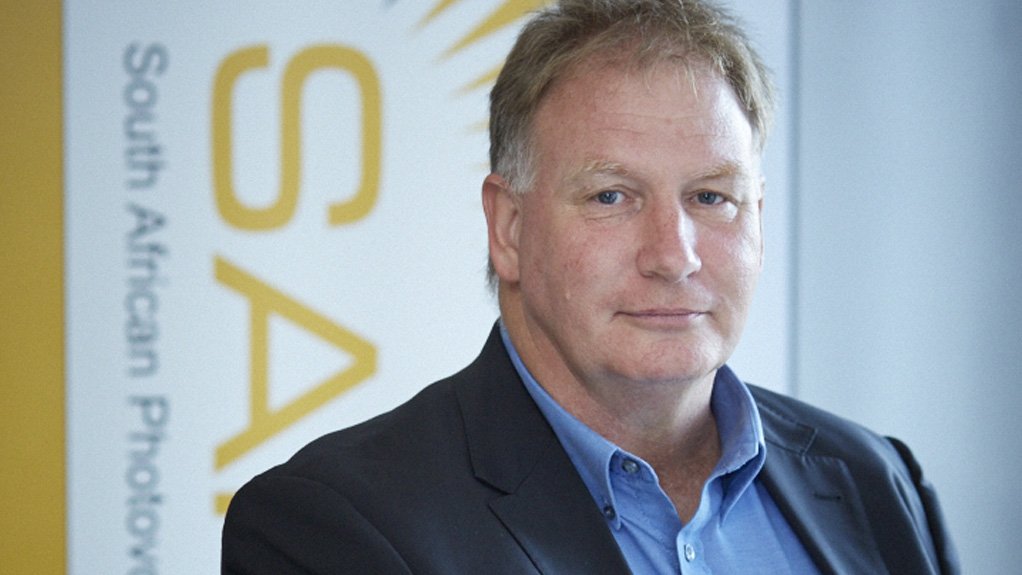 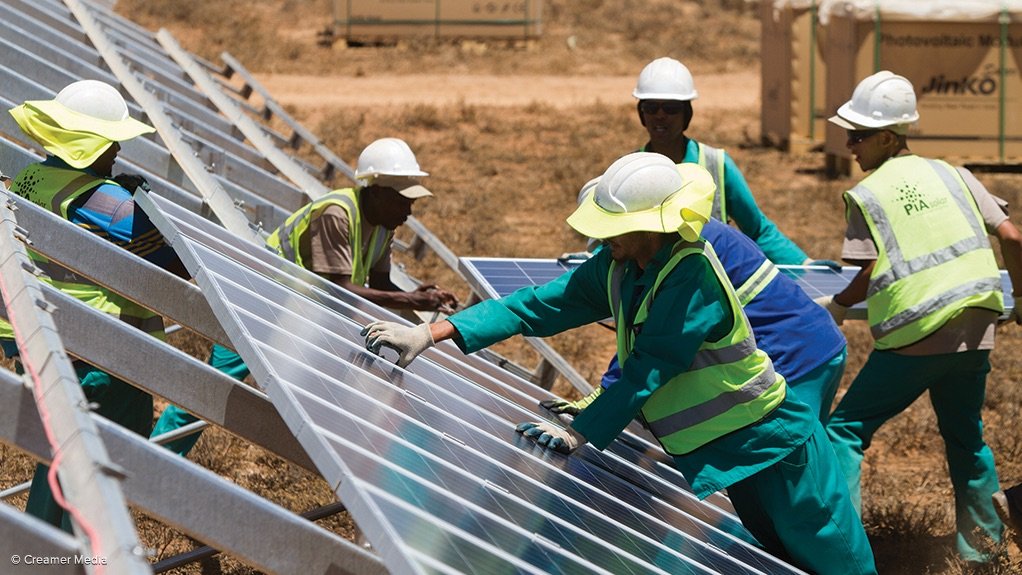 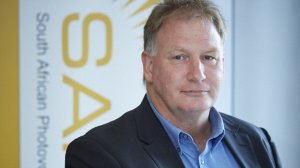 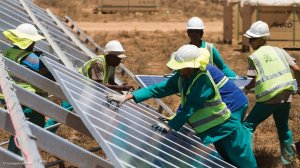 “Over the past decade, the global solar energy industry has grown at an average rate of 54% a year. This growth has also been evident in the local market, owing to the rapid uptake of residential, commercial and industrial-scale solar PV system installations.”

Within the past 18 months, 145 MW of solar generated power has been installed in the residential, commercial and industrial (C&I) sectors, with C&I system installations ranging between 100 kW and 16 MW in size, adds Chown.

“As solar energy becomes more and more affordable, more people are installing their own systems.”

Chown mentions that the uptake of solar PV technology can predominantly be attributed to competitive energy pricing, with implementation costs inevitably decreasing as adoption rates increase and innovation increases.

The average cost of solar PV technology is decreasing at a rate of 10% every year, he notes.

Chown says prices have dropped from $1/W five years ago, to $0.40/W currently, adding that producers of solar PV panels are further expecting prices to drop from 40c/W to 25c/W by 2022.

He states that, in comparison, conventional fossil fuel-based energy sources – such as coal-fired power plants – are becoming increasingly less competitive and that the associated health consequences and costs arising from pollution are becoming better understood.

Chown believes that a move away from harmful, carbon-intensive coal-powered energy provision, which is increasing energy prices, is a natural progression that is taking place globally. Similar to many ageing coal fleets worldwide, State-owned power utility Eskom’s ageing coal fleet will be de-commissioned as a matter of course, he notes.

“The cost of a coal-fired plant is escalating, along with it the price of electricity. A mix of more affordable, cleaner generation options is the logical outcome of a government mandate to provide the economy with the most cost-effective energy mix to keep South Africa economically competitive, and this includes a cleaner non-polluting mix of renewable energy and gas.”

Chown adds that, while the cost of solar power is decreasing yearly, the cost to produce fossil fuel-based energy continues to rise. He states that Eskom is unable to procure coal at cost competitive prices or generate sufficient energy as has been seen in the load-shedding over the last weeks. He emphasises that these shortcomings have resulted in a notable uptick in solar energy being used at utility level as is evidenced in the current construction of a number of large-scale utility projects countrywide.

“By its own admission, Eskom says, if it were to charge cost-reflective tariffs for the energy it is producing, tariffs would be closer to 95c/kWh. Solar and wind are down to 60c/kWh.”

Labour not at Risk

Chown acknowledges that job losses in the coal mining industry is a concern, but clarifies that the adoption of renewable-energy systems neither poses an immediate nor a significant threat to workers in the local coal industry.

He stipulates that South Africa is still heavily dependent on coal as an energy resource and this will continue for the foreseeable future. He further adds that, when renewables do begin to play a more significant role in the local energy mix, as outlined in the draft Integrated Resource Plan, they will also create significant emergent job opportunities as the so-called just energy transition takes shape.

“Coal workers will have the opportunity to upskill to PV panel suppliers, transporters and installers and other skilled jobs in the new clean energy economy, which will hopefully be better paying and safer,” concludes Chown.