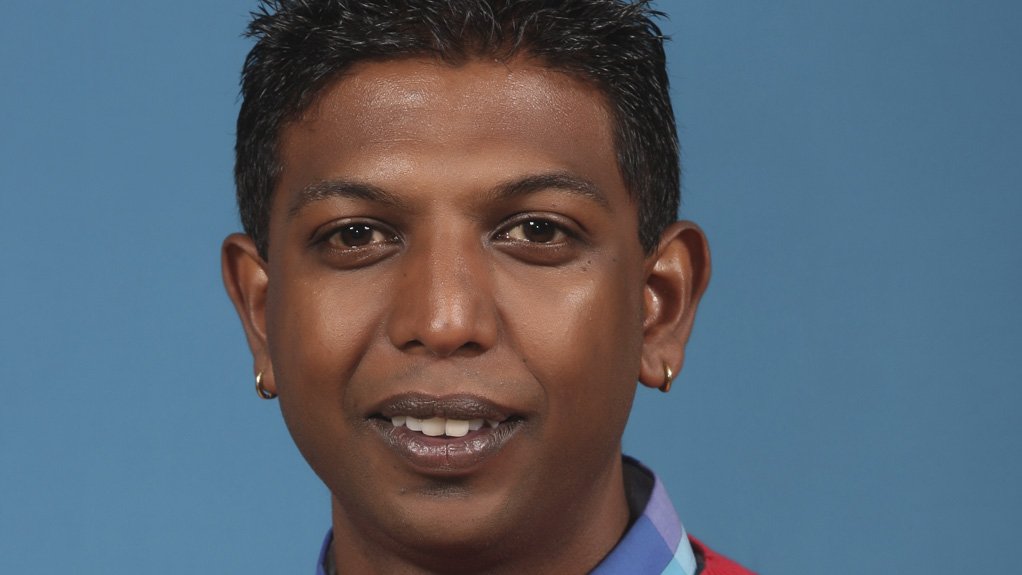 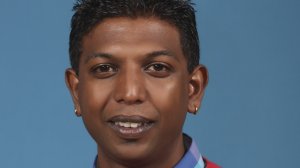 Manufacturers looking to improve their efficiencies and stimulate growth by acquiring new technology should search for a solution that enables their businesses to adopt disruptive technologies, says global software company Syspro.

He notes that true digital disruption is characterised by the capture of some of the existing market share or creating whole new markets. “Uber and its mobile transport application have redefined the metered taxi industry”, with WhatsApp and Skype having impacted on cellular providers worldwide, he adds.

Dherman states that the world is entering the most significant wave of digital disruption, which has profound implications for business strategies and structures.

He explains that enterprise resource planning (ERP) software was at the forefront of the last major wave of technology and business disruption, which occurred in the early 1990s. He notes that ERP has evolved significantly since then in terms of cost and technological capabilities.

“In the 1990s, ERP was predominantly adopted by larger companies,” he says, adding that only such companies could afford the mainframe-based ERP systems at the time. This is no longer the case, as technology in the cloud and cost factors have shifted, ensuring that ERP is more widely available and affordable.

Although ERP – originally based on the principle of a digital system of record that disrupted and eventually replaced the more cumbersome manual systems – no longer disrupts other technologies, it is still vital to the new digital economy.

There is also the need to add business intelligence and predictive analytics into the ERP mix to boost performance and productivity across the board, he adds.

Therefore, today’s ERP systems must broaden their scope, moving from a system of record to one that drives business behaviour and enabling digital disruptive technologies.

“Syspro’s ERP systems have evolved to . . . active machine learning, and the ability to look at structured and unstructured data . . . to deliver business insights,” says Syspro chief product officer Paulo de Matos. However, he points out that these systems only provide the tools that enable business insights – the company’s ability to interpret and use these insights is what ultimately determines industry disruption.

Dherman adds that any ERP that employs machine learning will provide businesses with a competitive edge, citing the AlphaGo programme that recently beat Go player Lee Sedol as an example.

Machine learning programming enabled AlphaGo to use vast amounts of data to learn how to focus its resources on where they were most needed, and to adapt and improve its functioning based on these resources. “Because the system could play multiple games against itself, it learnt at an exponential rate and developed a more anticipatory, nuanced approach to the game, ultimately leading to its victory over the world champion,” Dherman explains.

Bimodal Approach Dherman says the basic premise of digital business hinges on having a business model that is extremely agile and responsive to what is happening in the market. He adds that this type of model allows for quick identification of opportunities and the application of the necessary measures to capitalise on these opportunities.

He notes that a bimodal business model – which incorporates existing business and new and disruptive technologies – enables clients to forecast and predict market forces and challenges faster and more accurately, ahead of their competition.

ence, businesses need to assess whether their existing systems are constraining or enabling their progress, and consider the adoption of a bimodal business model.

Syspro’s systems have been designed to enable customers to take advantage of disruptive technologies and adopt a bimodal approach when they are ready to do so, Dherman adds.

ERP should integrate seamlessly into disruptive technology and capitalise on advances related to the Internet of Things (IoT) and Industry 4.0. Dherman notes that the IoT is fundamentally changing how industry conceptualises, defines and executes its processes, driving the so-called Fourth Industrial Revolution and blurring the boundaries between the real and the digital world.

Dherman says, while bandwidth availability and speed might adversely affect the adoption rate of IoT and industry 4.0 in developing countries, Syspro has African clients in the manufacturing and distribution space that are already using Industry 4.0. to maximise productivity and control costs while expanding their business.

He re-emphasises that automation enables business development, adding that the notion that increased levels of automation will hinder job creation is short-sighted and simplistic. “If low-skilled jobs are done by robots through automation, some workers may lose their jobs.”

Moreover, automation could create more opportunities than it removes. He cites the introduction of the assembly line early in the twentieth century, noting that, as a result of automating the car assembly process, the automotive industry boomed, which, in turn, created jobs.