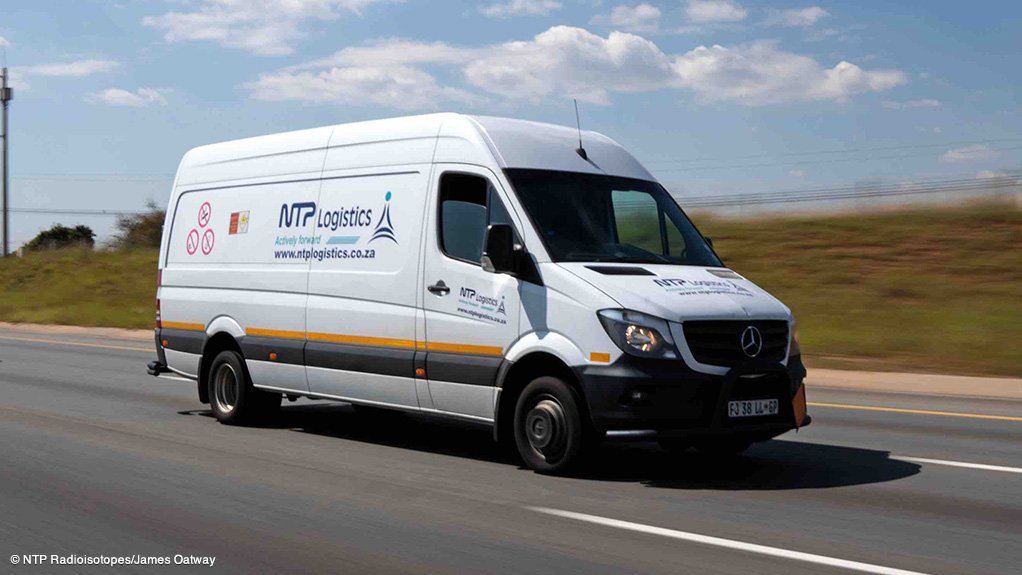 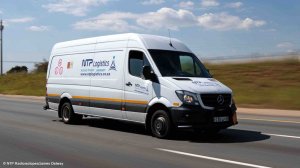 South Africa’s globally-important State-owned company NTP Radioisotopes (NTP), a subsidiary of the South African Nuclear Energy Corporation (Necsa), has cooperated with State-owned flag-carrier South African Airways (SAA) to deliver essential medical radioisotopes to international customers. The deliveries were made on SAA flights chartered to repatriate foreign citizens trapped in this country by the national lockdown and halting of scheduled commercial flights, imposed by the government to try and counter the Covid-19 pandemic.

There are only four large-scale commercial producers of the Molybdenum-99 (Mo-99) radioisotopes in the world, and NTP is one of them. The South African company has a 25% share of the global market for Mo-99. “More than 90% of our revenue comes from foreign customers,” reported NTP Group MD Tina Eboka.

The company had been able to maintain its production. “NTP had a crisis management plan and team in place even before the South African government announced the national lockdown, which enabled us to rapidly roll out measures to limit staff exposure and increase safety protocols, while still allowing essential production, maintenance and safety personnel on site,” she explained.

But the halting of all scheduled flights from and to South Africa completely disrupted NTP’s ability to supply its international clients. As a result, it lost orders worth more than R17-million during March alone. “More importantly, these orders also represented lost patient doses – tens of thousands of patients around the world would have been waiting for these isotopes to arrive and may have had to postpone or even cancel important medical procedures,” she stressed.

However, NTP Logistics (NTP’s majority-owned subsidiary transport and logistics company) was able to work with SAA to take advantage of the latter’s charter repatriation flights to ship Mo-99 to overseas customers. Over the first four weeks of the lockdown, 14 emergency shipments of radioisotopes from NTP were carried by SAA aircraft to destinations in Europe and North and South America.

“The collaboration between NTP Radioisotopes, Necsa and SAA has once again demonstrated the power and the importance of collaboration and support amongst entities in South Africa,” highlighted NTP board chairperson Dr Namane Magau. “During this global crisis, South Africa has the potential to continue making an essential contribution to the world, by safely continuing to manufacture and distribute essential medical products – and by showcasing the ways in which our world-class local enterprises can support and enable each other. We were exceptionally proud to have our South African product being flown at this time, by SAA.”

“We are proud that NTP has been able to continue enhancing lives around the world,” affirmed Eboka. “Even when we feel physically so far apart from each other, SAA has allowed us to take our products to the people who need it most and in the process demonstrated their crucial role in the transportation of essential goods such as radioisotopes. We are also so proud of our production, maintenance and safety teams at Pelindaba who have continued performing essential services that will enhance lives and, ultimately, allow us to be closer together in the future.”

NTP’s Mo-99 is produced at Necsa’s SAFARI-1 nuclear research reactor at the Necsa complex at Pelindaba, west of Pretoria. It has a half-life of only 66 hours, which means after 66 hours, only half the original Mo-99 will remain, the rest having ‘decayed’ into other elements. So it cannot be stockpiled, but must be continually produced and rapidly transported to customers. Mo-99 serves as the ‘mother’ for another radioisotope, Technetium-99m (Tc-99m). Used in as many as 40-million medical procedures every year, Tc-99m has a half-life of a mere six hours.