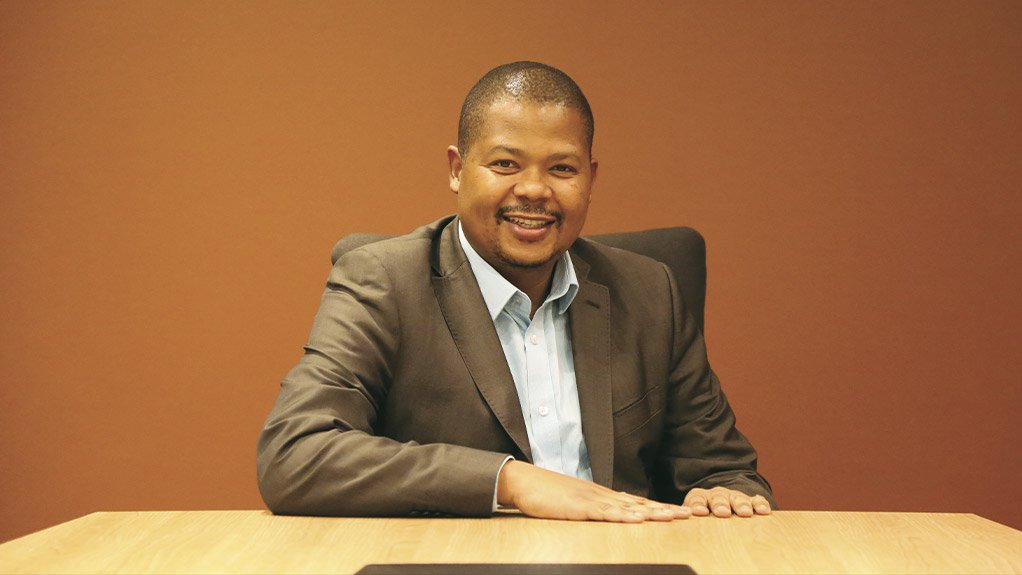 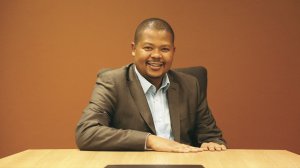 Main Activity of the Company: SENER is involved in energy, including renewable energy, power and oil and gas, as well as infrastructure, including high-speed rail, ports, airports, water, tunnels, bridges and roads

Value of Assets under Your Control: SENER Southern Africa’s share on recent projects totals about R7-billion

Number of People under Your Leadership: 60 indirect reports in operations and maintenance special-purpose vehicles

Management Style: I prefer to let others take responsibility for their own actions and be accountable when things go wrong

Professional Best Achievement: As project manager, crafting the first project I worked on from inception to preparing the brief, leading the design and planning phase and ensuring that funding was in place and that construction was completed within budget

Person Who Has Had the Biggest Influence on Your Life: my parents

Person Who Has Had the Biggest Influence on Your Career: My father

Person You Would Most Like to Meet: Chief Albert Luthuli

Businessperson Who Has Impressed You Most: Jack Walsh

Philosophy of Life: If you really want something, don’t give up when doors close on you – keep pushing until the doors open

Biggest Ever Opportunity: Being accepted as one of the first students at the Uthongathi NEST school, which was established in 1987 as South Africa’s first fully multiracial co-ed school

Biggest Ever Disappointment: Losing my grandmother only a couple of years after starting my career

Hope for the Future: To make a meaningful contribution to the development of infrastructure in Southern Africa

Pets: Until recently, we had two dogs: a Jack Russell and a dachshund

Miscellaneous Dislikes: Arrogance and being disrespectful