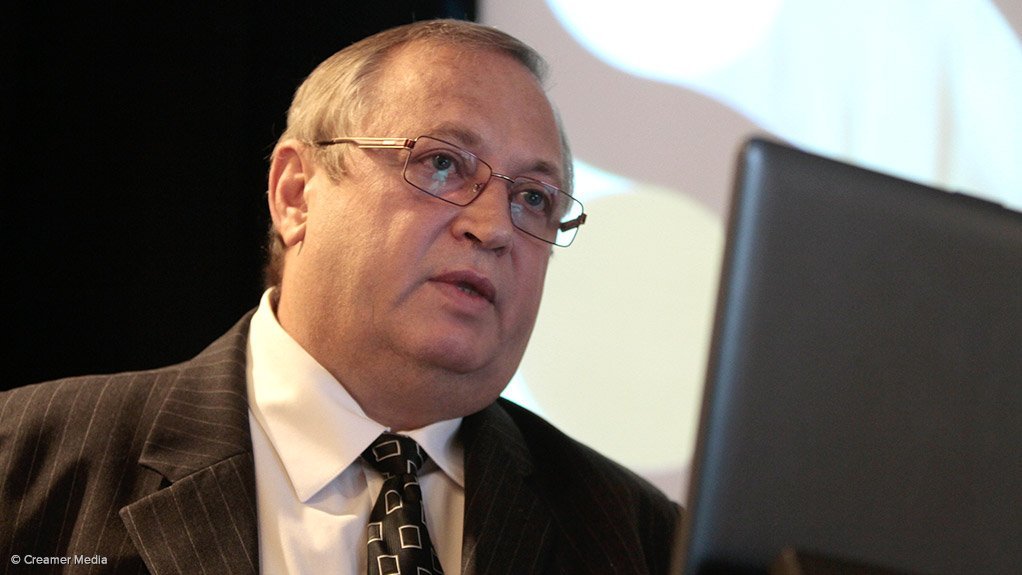 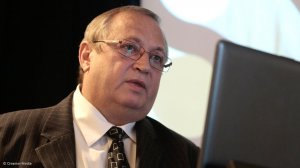 Sibanye, once the industry's highest dividend payer, last made a payout to investors in 2016.

The company also expects to halve the amount of job cuts previously announced in the gold division to around 3 000, Froneman told Reuters in London.

"We haven't got final numbers yet because the process isn't complete, but it's probably about half what was expected."

This, combined with production rising after safety disruptions and a strike, will mean a healthy balance sheet next year, Froneman said.

"We will be sufficiently deleveraged to start paying dividends again in 2020. Our current net debt to EBITDA ratio is three, we are projecting that at less than 1.8 by the end of this year," he said.

"We should see significant EBITDA increases from the good performance of our South African platinum business and of course bringing Lonmin into the mix also creates earnings."

Sibanye is in the process of buying South Africa's Lonmin . South Africa's Competition Appeals Court will on Friday rule on a union request to block the deal. Shareholders vote on it at the end of May.

Sibanye's US platinum business will also help the company to a solid performance, as Stillwater is primarily a palladium producer.

"It is 78% palladium and 22% platinum. If you couple that with our South African business, our group ends up with a 50:50 platinum, palladium exposure."

"Continuous above-inflation wage increases are not sustainable, you end up with a margin squeeze and eventually job losses," Froneman said.