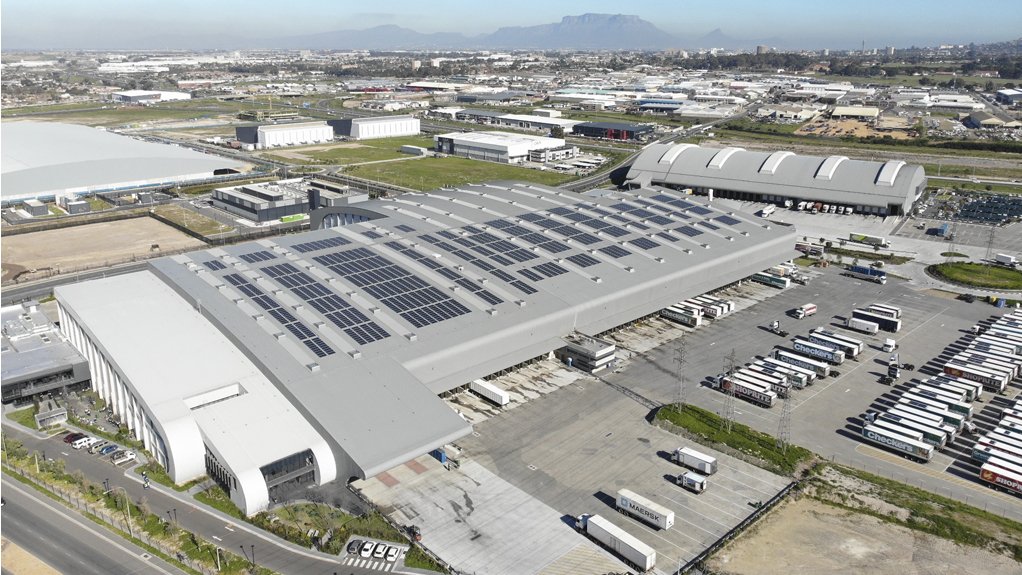 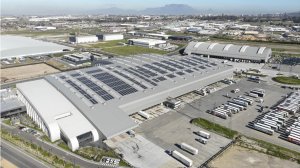 The group’s largest installation, at its Basson distribution centre in Brackenfell, comprises 7 706 m2 of panels.

In addition to its rooftop solar installations, the group has also fitted 649 solar panels to the roofs of its refrigerated trucks, which generate 760 MWh a year. These enable drivers to switch off truck ignitions at delivery locations, reducing noise and exhaust pollution, while keeping the cold chain intact.

Shoprite says the power generated through these means is enough energy to power 1 040 refrigerators for a full year.

Shoprite Group sustainability manager Sanjeev Raghubir says Shoprite recognises that climate change poses direct and indirect risks to its business and the communities it serves. “Therefore we are taking measures to tread more lightly on our planet.”

Apart from its solar panel installations, he says the group has also signed an agreement which will see it procure 434 000 MWh of renewable energy a year for the next seven years. “We are the first retailer to close such a deal, which is arguably the first of its kind in Africa.”

Meanwhile, in a bid to find innovative ways to reduce electricity use, the group has also replaced fluorescent lamps with energy-efficient light-emitting-diode lamps – a process costing R98.3-million initially, but saving 83.8 million kilowatt-hours of energy in the four years since its inception.

Further, Shoprite recently scored an A- for its climate change and water security disclosures on the globally recognised disclosure system CDP platform.