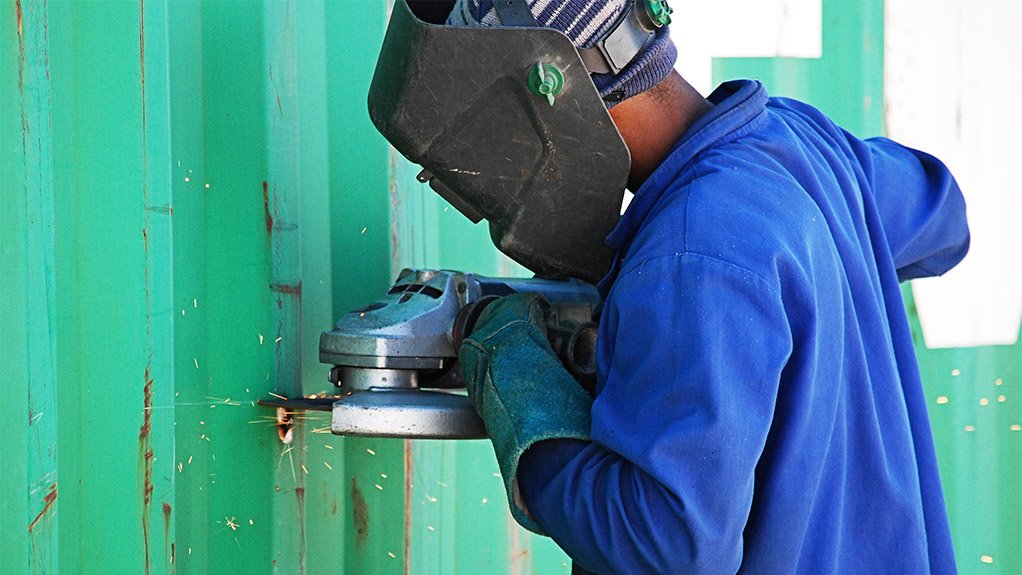 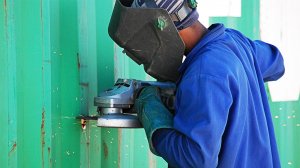 The Academy of Sound Engineering (ASE), in Cape Town, is using shipping containers at its campus for interim teaching and office space, while campus expansion is under way.

The ASE, first formed in 1997 in Johannesburg, has had significant success and growth since then. Owing to its success, the school opened a second campus in Cape Town in February 2016. However, this campus is still not large enough to cope with the influx of students, says Cape Town ASE principal Keith Farquharson.

ASE approached shipping container supplier and rental company Big Box Containers (BBC) to assist with its space issue in February by requesting it to construct a 4 m × 12 m container that would be used as a teaching facility. Installed on top of ASE’s existing building using mobile cranes, the construction and instillation process was completed in April.

Despite the container-based space being an interim solution, it will be a comfortable and perfectly functional teaching facility, says BBC director Willie Ward.

“BBC must ensure that learners are comfortable inside. This means ensuring that the area is well ventilated through large aluminium windows that provide natural light. BBC is also installing lights and plug points, as well as air-conditioning units to ensure students’ needs are met.”

Despite a current scarcity of large, quality containers in the country, Ward says there has been a notable peak in interest in container conversion projects, such as the project currently being undertaken for ASE.

Farquharson enthuses that with the institute’s plans for an additional three floors of permanent teaching and office space at the advanced planning stages, a container-conversion solution has proved to be the best option for immediate requirements.

Ward mentions that container conversions are an appealing option because they are faster to install, cheaper than traditional construction solutions and can be moved and reused if required. He notes that, in the case of ASE’s specific requirements, the institute will be able to relocate the new container infrastructure once its facility upgrades have been completed. This will also enable the institute to potentially recover some of the costs of construction, Farquharson adds.

Farquharson concludes that the idea of creating a functional teaching space from what are effectively “big blocks of Lego” is an exciting prospect for ASE.