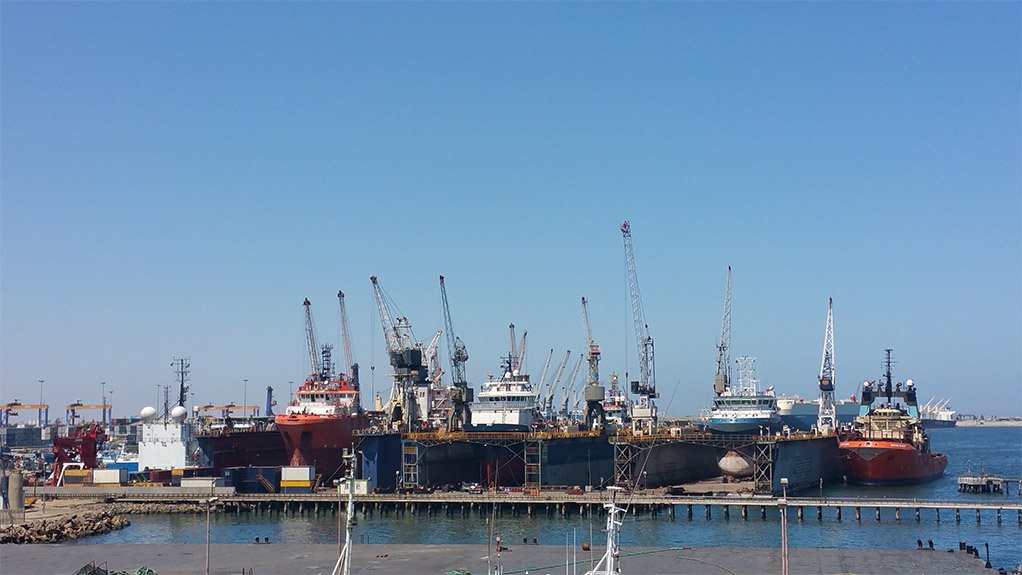 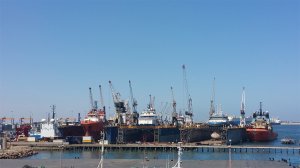 NEGATIVE OIL IMPACT EBH Namibia states that it is aware of the effects that the continued low oil price could have – not only on the downstream oil and gas sector in which it operates but on the Namibian economy as a whole.

Ship repair company Elgin Brown & Hamer (EBH) Namibia predicts that the oil price will most likely stabilise towards the end of 2016.

The company states that it is aware of the effects that the continued low oil price could have – not only on the downstream oil and gas sector in which it operates but on the Namibian economy as a whole.

“The impact that the burgeoning West African offshore oil and gas industry has had on Namibia, and specifically Walvis Bay, has been significant,” says EBH Namibia CEO Hannes Uys.

Between Africa’s top two oil producing countries Nigeria and Angola, which are the thirteenth and fifteenth largest global oil producers respectively, there are currently in the region of 322 offshore support vessels and 68 oil rigs in operation. Each operational oil rig, in turn, requires up to 6 support vessels, notes Uys.

Therefore, Uys emphasises the need to ask “how badly will the sustained low oil price affect the Namibian economy and the ship repair industry?” noting that the continued low crude oil price has put the economies of oil producing countries at risk.

He further notes that no one is immune to the impact of the economic crisis, pointing out that oil majors are taking remedial actions to counter the effects of a loss of revenue, including worldwide retrenchments, cost-cutting (in capital and operational expenditure) and putting projects which are not in the final phase on hold, if not terminating them.

EBH Namibia services a number of offshore support vessels operating off the west coast of Africa. Eighty per cent of EBH Namibia’s core business is conducted in Angola, which is the second largest oil producing country in Africa.

“EBH Namibia as a company is resolved to intensify our energies in achieving even higher efficiencies, enhanced flexibility and cost reductions as part of our strategy to weather this storm, while committing to the ongoing high-quality servicing of our clients’ fleets, for which we have become known,” concludes Uys.

Meanwhile, to ensure that it is equipped with the high-performance skills set required to deliver high standards in ship repair along the west coast, EBH Namibia has invested an estimated N$6-million a year in the training and development of its staff.