Several South Africans, ladies included, made for a memorable Dakar 2020

Several South Africans, ladies included, made for a memorable Dakar 2020 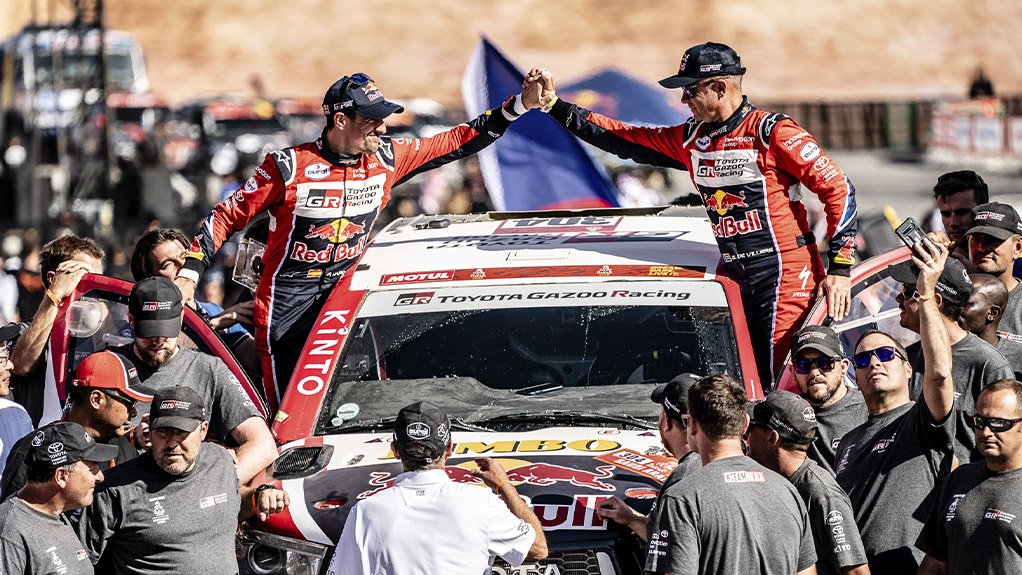 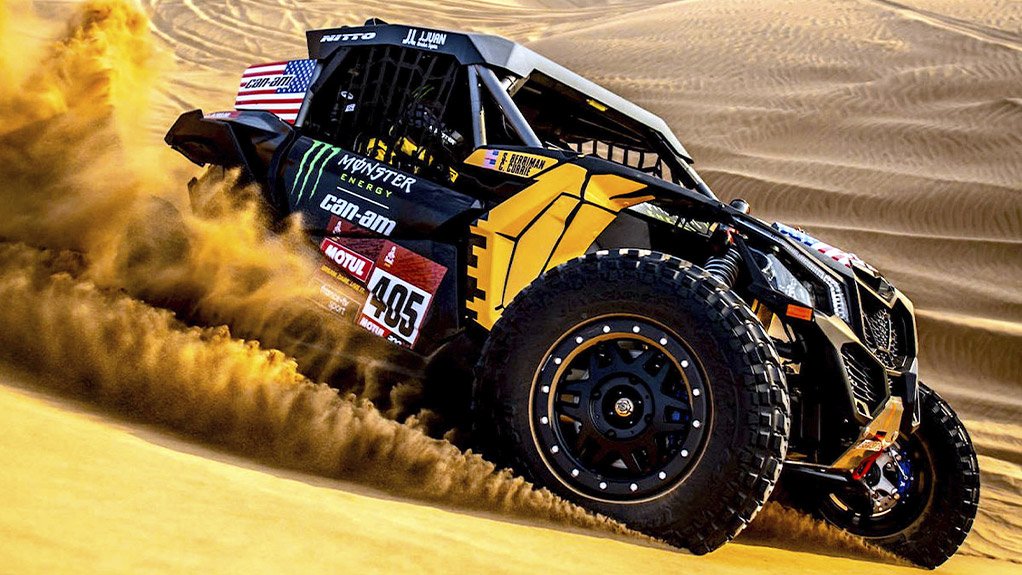 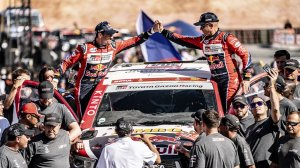 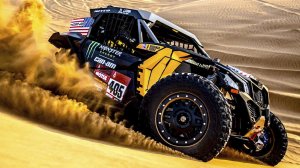 While there was no South African on the overall winner’s podium at Dakar 2020, the country did manage to notch up quite a number of memorable finishes.

Their progress was hampered by multiple punctures, especially in the first week of the rally. They did, however, maintain a top ten position throughout the event, finishing fifth in the overall standings.

It was a tough, but rewarding race for Kyalami-based Red-Lined Motoring Adventures, which ran a pair of Nissan Navaras for gentleman crews. The Dakar, however, delivered a poisonous sting in the tail to TreasuryOne duo, 2018 Dakar Rookie of the Year Hennie de Klerk and Johann Smalberger, racing out of Pretoria, who started 27th in the final stage, only to be left stranded within spitting distance of the finish with transmission failure.

The pair duly made it to the finish line to claim 34th spot overall, two places ahead of their Dubai-based British teammates Thomas Bell and Patrick McMurren.

Several Southern African bikers delivered rather heroic Dakar rides, not least Botswana’s former triple South African champion Ross Branch, who, riding as a privateer, took a Day 2 win and rode most of the way well within the top ten against the might of the factory teams.

A few challenges along the way included a big fall, riding with a separated shoulder and severed fingertip, as well as an epic effort to get to the finish of another stage in spite of a destroyed rear wheel. These events dropped Branch well down the order, to 21st.

Perry started the penultimate day 51st overall and third among the lady bikers, but her machine developed a problem to leave her stranded in the desert 300 km from home.

Perry was towed out of the stage and arrived at the bivouac at midnight. Here her bike was repaired and she rode home to finish 78th overall and fourth among the ladies.