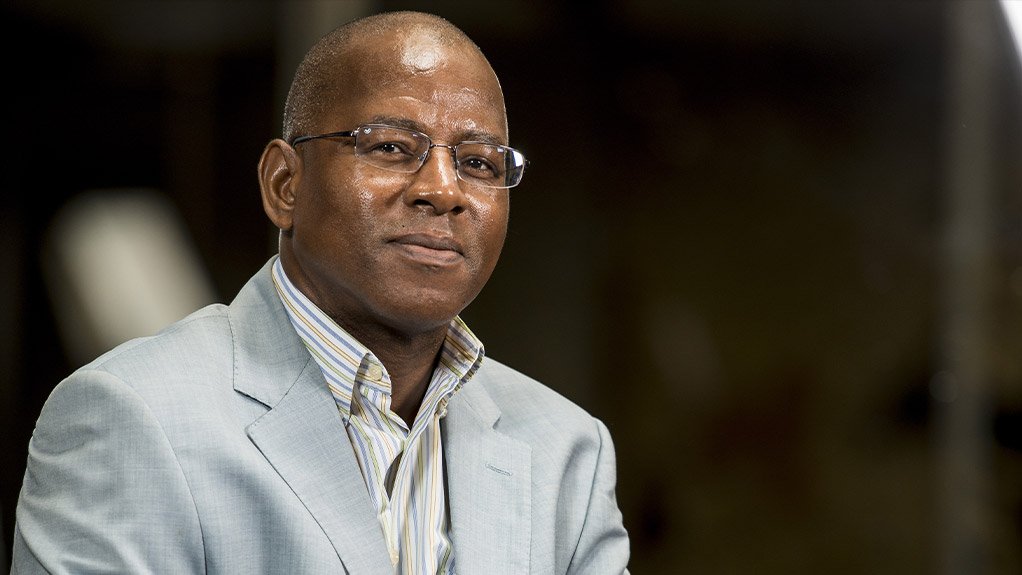 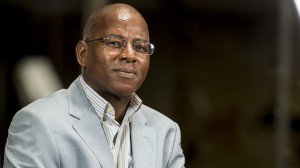 Seventy-six years later, the Steel and Engineering Industries Federation of Southern Africa (Seifsa) has made major inroads in intensifying its role and impact in the metals and engineering (M&E) sector.

While it remains an important representative for the interests of employers, the federation has developed from simply conducting industrial relations and negotiations with labour to offering products and services – including legal services, human capital and skills development, as well as the publication of its price and index pages – to the benefit of associations and member companies.

Currently, Seifsa has about 1 300 member companies and it represents more than 200 000 employees in the M&E sector. It is the federation’s hope that, as the economy improves, these numbers will also continue to rise.

“There is not one country globally that is able to advance considerably, in terms of infrastructure development, without a viable M&E sector – that is how incredibly important this sector is. Ideally, we would like to ensure that the economy grows in the country, the Southern African Development Community (SADC) region and the continent.”

As there is a significant infrastructure backlog in Africa, Nyatsumba notes that there is much more potential for the sector to make a difference. Seifsa’s ambition is to ensure that the M&E sector in Africa plays a strategic role in supporting countries as they develop.

Further, in its continued efforts to support the South African, SADC and African economies, Seifsa has welcomed the ratification by 24 countries of the African Continental Free Trade Area (AfCFTA)on May 30, 2019, to ensure that intracontinental trade is easier. AfCFTA provides access to a continentwide market of 1.2-billion people worth $2.5-trillion.

“This bodes well for the African economies, as well as the M&E sector, because we play an important role in infrastructure development.”

The revival of the manufacturing sector has been a major focus for the country, as highlighted in President Cyril Ramaphosa’s maiden State of the Nation Address in 2018.

Nyatsumba notes that the local manufacturing sector has, over the past three decades, been on a progressively downward slope – contributing only about 12% towards the country’s gross domestic product (GDP); not long ago its GDP contribution was well above 21%.

“Reviving the manufacturing sector is not a battle that manufacturers, on their own, will be able to win. We have to embrace technology and be productive, but we also need considerable support from government. We were, therefore, pleased about manufacturing being one of the priority areas for government.”

He adds that Seifsa is aiming to work closely with government in this regard and, “will hold [government] to that particular promise”.

A major focus for Seifsa’s economics and commercial division currently is to lobby government to impose stricter penalties on imported goods, which are hindering local manufacturing.

“There will not be any job creation if local manufacturing and purchasing are not promoted. If we can create a strong local manufacturing capability, we can then create more jobs and, possibly, dominate the international market, particularly in Africa, which is our main focus.”

Ade says, while continually engaging with the Department of Trade, Industry and Competition regarding international trade and trade agreements, Seifsa will also assist its members that intend to export their products by identifying the markets with which South Africa has trade agreements.

As many countries with a strong industrial capability provide incentives for manufacturers – especially those that manufacture for export purposes – Nyatsumba believes that such incentives and support structures are very important for the industry and could boost manufacturing in South Africa.

Moreover, he highlights the importance of the Ramaphosa administration ensuring that South Africa is more attractive to investors domestically and internationally. Seifsa is an important voice for employers in the sector as it engages with government and policymakers, he adds.

“We have a collective responsibility as the public and private sectors, as well as civil society, to reposition South Africa as an attractive investment destination because we need growth in this country. Seifsa stands ready to work with government to achieve that goal,” Nyatsumba concludes.