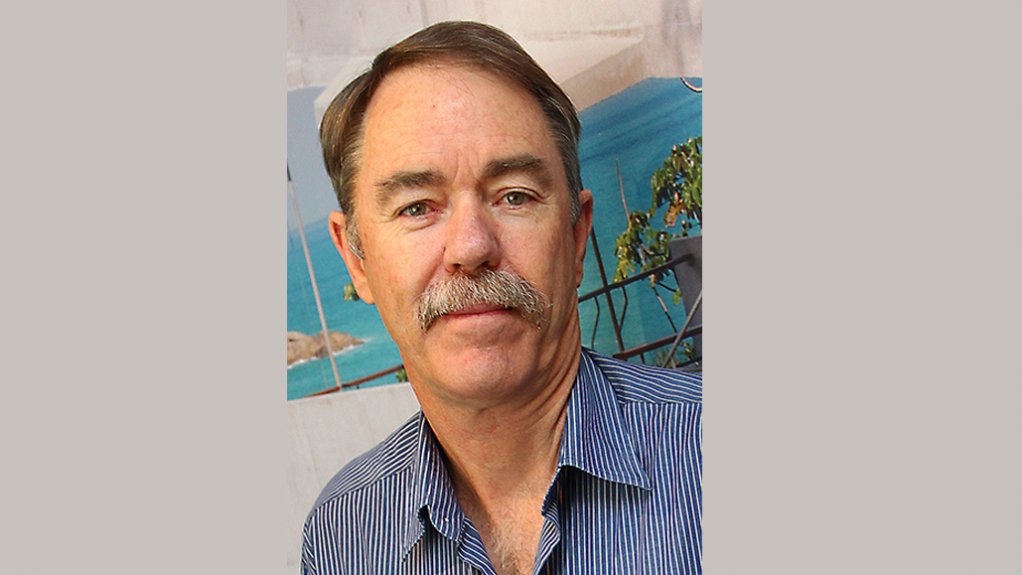 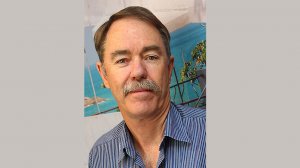 Sidssais a yearly flagship event organised by the Investment and Infrastructure Office within The Presidency that brings together critical role players in the infrastructure investment space who are galvanised around a key goal of accelerating an infrastructure-led economic recovery plan.

The first such symposium was held last month and convened by Dr Kgosientso Ramokgopa, head of the Investment and Infrastructure Office in The Presidency.

The main aim of the event is to facilitate alignment with the objectives of the United Nations’ Sustainable Development Goals and South Africa’s National Development Plan, and to ensure access to greater and more economical sources of sustainable funding.

Perrie says that the local cement sector is “ready, willing and able” to meet the infrastructure and build requirements of Sidssa.

Outlined during the symposium were proposed public–private partnerships, which will hopefully encourage the private sector to invest. Perrie further notes that if the plans outlined at the Sidssa come to fruition, it will be a massive boost for the construction industry.

The Sidssa proposals include local procurement for the proposed infrastructure spend.

This was supported in a statement – under the heading Covid 19 Recovery and Reconstruction – issued by the African National Congress’ National Executive Committee last month, which declared that the emphasis will be on supporting localisation to achieve significant job creation multipliers.

This includes maximising the use of South African materials and construction companies, as well as labour-intensive methods.

The industry is facing several challenges, foremost being the dire state of the construction industry, largely because of the lack of infrastructure spend by government over the past ten years, as well as the late payment of contractors, he highlights.

Meanwhile, Perrie notes that The Concrete Institute has approached the Department of Trade, Industry and Competition with a request to have cement “designated”, which will mean that all government-funded projects will have to use local cement.

“This, in turn, results in job losses and the closing down of factories. Most cement factories are in rural areas and provide vital support for local communities in terms of jobs and the building of clinics and schools, besides other initiatives. If the cement plants close, it will have dire consequences for local communities.”

Further, the companies that import the cement do not have to carry all the costs involved in doing business in South Africa, warns Perrie.

These costs include compliance with mining regulations, broad-based black economic-empowerment requirements, social and labour plans, as well as carbon tax.

He points out that for the industry to meet government’s proposed infrastructure spend, a large amount of cement will be needed, and if local cement plants have been forced to close, the country will be at the mercy of importers.

To better address the challenges facing the local cement industry, government needs to be held accountable for delivering what was set out at Sidssa, says Perrie.

“The recent plans outlined by the government in the Sidssa will hopefully encourage spending on infrastructure, provided that the plans are implemented by government, as they do not have a good record of implementing such plans.”

The private sector will only invest locally if conditions are conducive to investment, and government needs to create such conditions in terms of policies, Perrie concludes.