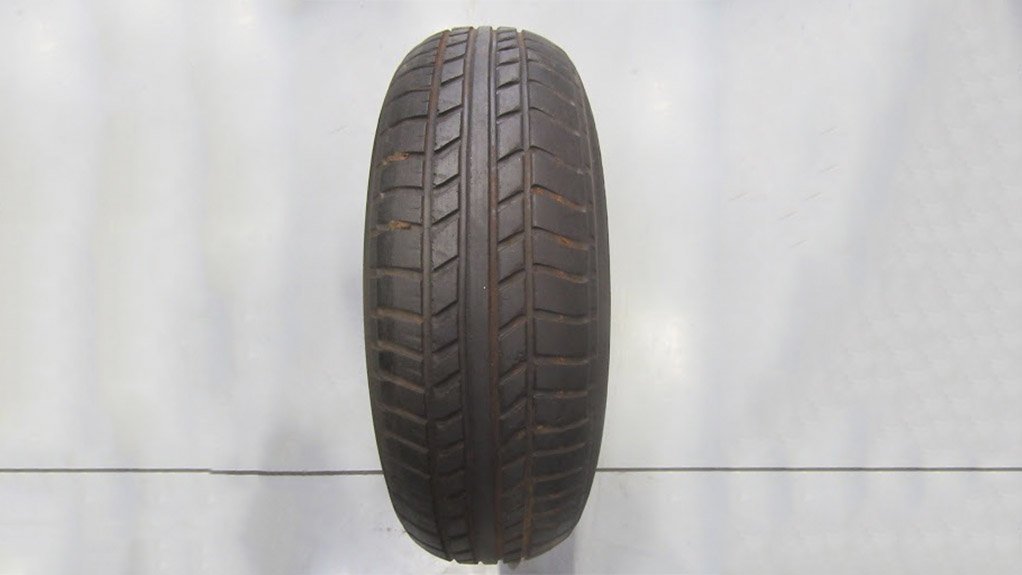 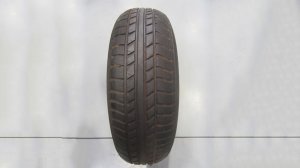 The 2019 South African Tyre Manufacturing Conference (SATMC) Used Tyre Survey indicates that only 39% of tyres surveyed this year were deemed safe for use on the road.

This is a sharp decrease on safe-to-reuse second-hand tyres when compared with the 47% recorded in the 2014 survey, says Sumitomo Rubber South Africa CEO Riaz Haffejee.

A second-hand waste tyre is a tyre that is not safe for use or resale, and one that should be scrapped and mutilated by the tyre reseller to ensure that it cannot be re-used.

Re-sale, or use of a tyre that is considered waste, is illegal.

A second-hand waste tyre will have a tread depth across any part of the tyre that is less than the tyre tread wear indicator of 1.6 mm.

It could also have damaged rubber that exposes the fabric or cord used in the construction of the tyre. A second-hand waste tyre could have cuts, lumps or bulges and it may be poorly constructed and fitted, potentially resulting in the metal part of the wheel coming into contact with the road surface.

Haffejee says economics plays a significant role in the purchase of second-hand tyres, which are often seen as a more cost-effective alternative to purchasing new tyres.

“We have seen tyres that have been damaged beyond repair for safe service on the road. We have also seen those that have irreparable tears, which have been reconstructed using superglue so that they are not visible anymore. This could certainly lead to a blow-out on the road and, potentially, an accident.”

WHERE DO THESE TYRES COME FROM?
Second-hand tyres are imported into the country for the sole purpose of re-treading the casing.

They are not, under any circumstance, intended for resale in the absence of retreading, and are controlled through import permits from government, explains Haffejee.

The majority of second-hand tyres, however, originate from retailers. When consumers take their cars to a retailer to replace their tyres, the tyres that are removed may be funnelled into the second-hand tyre market.

All tyres that are not in compliance with the National Road Traffic Act are considered to be waste and must be mutilated beyond repair at a tyre retailer.

SATMC is lobbying government and industry stakeholders to prioritise the regulation of the second-hand tyre sector and to enforce better standards, with clearer definitions of safe-to-reuse tyres, he adds.

“Tyre fitment retailers must also make it a priority to correctly mutilate second-hand tyres, considered to be waste tyres, to ensure that they do not find their way back into the market.”