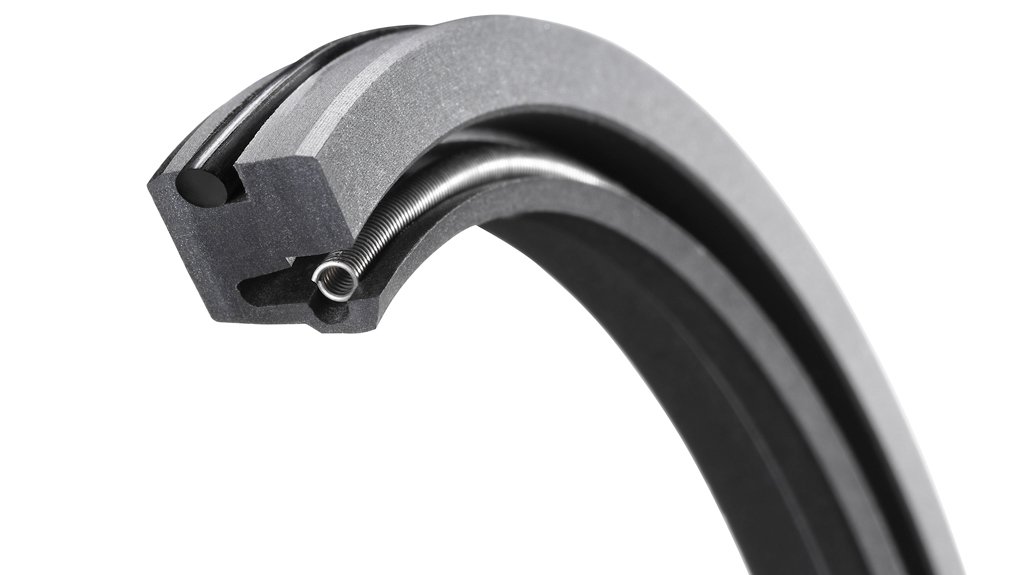 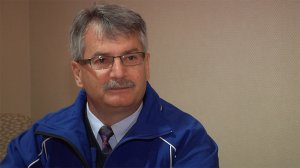 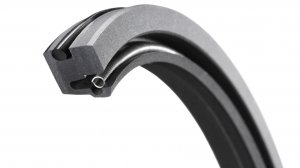 “The growth this year has been phenomenal, considering the five-month-long strike in the platinum metals mining sector and the current strike in the metals industry,” he says, attributing the growth to the company’s product and service focus on specific industry areas, competitive pricing for good-quality products and dedicated SKF sales staff.

Despite a challenging year to date, SKF knows that its current strategy of strengthening its distribution network, stockholding, customer visits and key ranges in each area is sufficient and effective, owing to its registered successes, Weyers highlights.

Key successes also include an increase in demand of between 15% and 20% for SKF’s hydraulic seals, owing to demand from South Africa’s large mining and construction and off-road equipment sectors, which require refurbishment for their hydraulic equipment, as well as for the company’s expanded range, he adds. Further, Weyers states that SKF’s acquisition of seal companies Seal Pool, in Sweden, and Polyseal, in Salt Lake City, US, in the past five years, has enabled the company to not only combine the best features of these products to provide enhanced seals in the hydraulic range but also to focus on further expanding the range in the past 18 months.

In light of this, SKF will continue to focus on the hydraulic range, he adds.

The larger-diameter seals will complement the standard range, with the global launch taking place next month and the South African launch to follow soon after, Weyers says.

Although the SKF shaft seals are used in large industrial gearboxes and electric motors, Weyers notes, as the seals are manufactured in accordance with ISO 6194 and German Institute for Standardisation, or DIN, 3760 specifications, they can be applied in the pulp and paper, chemicals and metals industries, and can be used in other general equipment.

Owing to premature seal failure occurring quite often in the industry and new synthetic lubricants placing more stress on the seals, SKF tested different elastomeric materials and designs with specific customers and original-equipment manufacturers (OEMs) to create a seal that reduces premature failure, increases product life and can withstand the effects of the lubricants, Weyers says.

Based on the results from the trials and tests conducted during the past year, SKF has noted significant improvements in service life, owing to the design features of the ribbed outside diameter (OD) to make insulation easier and ensure that the lubrication does not leak past the seal OD.

As the seals are manufactured from nitrile or Viton FKM material, these materials will provide good chemical resistance to ageing, good pumping ability and compatibility with synthetic oils, as they also contain additives to withstand the demanding synthetic oils/ lubricants, Weyers points out.

Further, Weyers expects a positive reaction from the South African market amid the success of the smaller-diameter seals and positive customer feedback and results.

“SKF has been very successful in launching its product onto the global and South African OEMs market,” Weyers adds, noting that the company has received a 100% increase in this business sector in the past two years.

Nevertheless, he concludes that SKF sells the quality of the product and the service that the company offers.