Seal-saving device worth its weight in gold 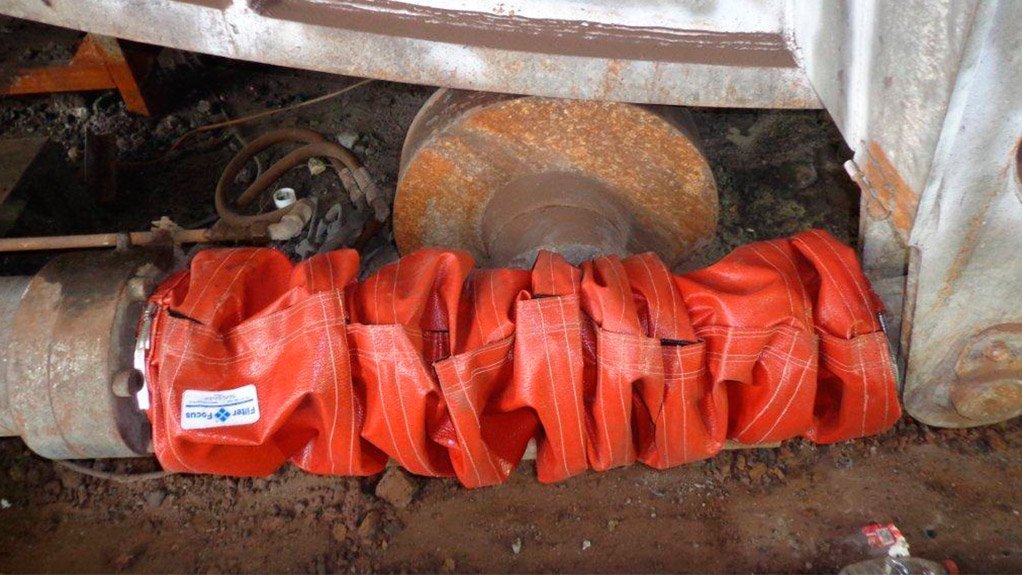 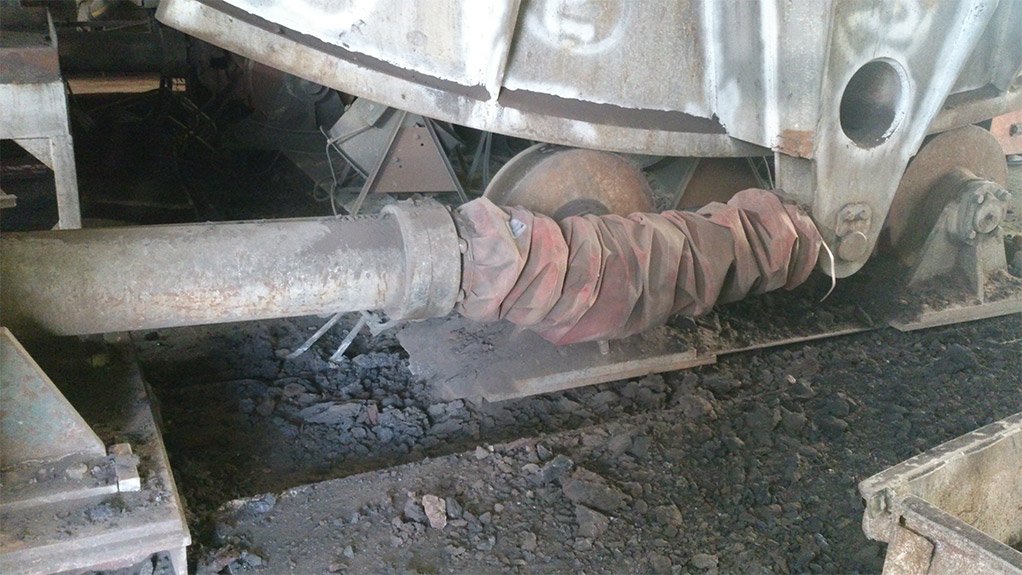 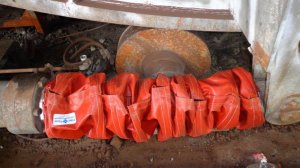 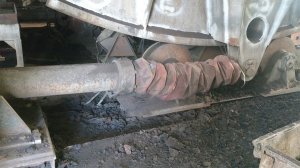 A hydraulic cylinder- and seal-protecting device, which was destroyed during December 2014 in a gold-smelting accident attributed to hydraulic failure, prevented the hydraulic systems of Germiston-based precious metals refiner Rand Refinery from being damaged and the company from having to deal with considerable downtime, says Kyalami-based wear control company Filter Focus.

The Seal Saver, distributed and installed by Filter Focus, is a durable and flexible material cover used to protect hydraulic rods, cylinders and seals from contamination, such as moisture, chemicals, heat, oil and dirt particles, as well as from physical contact with falling debris such as stones and rocks.

Filter Focus tells Engineering News that Rand Refinery contracted the company in 2012 to purify the refinery’s hydraulic oil and install two Seal Savers, which Filter Focus distributes in Africa on behalf of a trusted US manufacturer.

The Seal Savers are available in predetermined and custom-built sizes to suit any hydraulic application. They are also constructed from a variety of materials, including ballistic nylon, for basic and low-intensity applications; silicone, for specialised applications; and Kevlar, for heavy-duty industrial applications.

During the accident, molten gold – which has a melting point of 1 064 °C – made direct contact with the Seal Savers and not the cylinders, subsequently protecting the cylinders. FitzGerald notes that molten gold is about 1 200 °C when it comes out of the furnace.

He adds that, while the Seal Savers had to be replaced, this expense was deemed negligible, given the protection it gave the hydraulic cylinders. “The Seal Savers are valued at about R50 000, but their ability to protect the cylinders from damage and lost production amounts to millions of rands, which would have included the cost of new equipment and downtime during repairs.”

Rand Refinery mechanical foreman Jeffrey Mthithala tells Engineering News that the furnace cannot operate with a damaged hydraulic cylinder. “The furnace needs to shut down entirely to facilitate the replacement of a cylinder, which results in unscheduled downtime and interrupted production. This can prove to be exceptionally expensive.”

Mthithala adds that the Seal Savers have, therefore, proved to be “invaluable”, as they saved Rand Refinery up to three weeks of lost production in this specific incidence.

The Seal Savers take only 20 minutes to install, which is made easy using heavy-duty Velcro strips and built-in clamps. FitzGerald adds that competitors’ products require the hydraulic cylinder to be detached from the machinery for installation. “Competitors products are not nearly as strong or resilient as the patented Seal Saver.”

Further, the jubilee clamps are built into the Seal Savers, which help prevent the clamps from slipping out, as they do with conventional rod covers. This is because conventional covers employ loose-fitting clamps that are often insufficient to hold the cover in place in industrial applications.

FitzGerald adds that the conventional rod covers, which are supplied with some brands of hydraulic machinery from certain original-equipment manufacturers, are made from an inferior material that does not last long.

Meanwhile, once the Seal Savers are installed, they open and close like an accordion as the cylinder works. FitzGerald highlights their ability to prevent silt-sized particles from entering the hydraulic system through the rod seals as one of the product’s added benefits.

He explains that, as particles enter the inner workings of the hydraulic cylinder, they act as a lapping compound, causing wear to various lubricated components, including pumps, valves and servos, eventually resulting in failure of the whole hydraulic system.

FitzGerald says the average Seal Saver is so durable that it is likely to “far outlive” the machinery to which it has been fitted. “There have been instances when machines with Seal Savers have reached the end of their useful life. In these instances, the Seal Savers, in perfect working order, were removed and refitted to the replacement machinery.”

Meanwhile, Seal Savers also mitigate the damage from rock falls. FitzGerald explains that rocks and stones falling onto the rod could result in small indentations, which will tear a normal hydraulic seal when the rod pushes in and out of the cylinder. This, in turn, will lead to leaking hydraulic oil, which, when exposed, attracts contamination, owing to its oily composition.

Rand Refinery spent about R1.2-million a year on oil before it appointed Filter Focus to manage the wear and tear on its machinery, after which Rand Refinery spent only between R20 000 and R30 000 a year, as the oil has been filtered and reused a lot more than previously.

Filter Focus sales executive Riaan Coetzee notes that the refinery uses several filtration systems of Filter Focus on its hydraulic system and at its hydraulic power plants. “We have established a recycling bay for on-site oil regeneration and clean it by draining the oil from the gearboxes and placing it into our filtration plant. Once it is clean and meets a certain specification, the oil is stored,” he concludes.