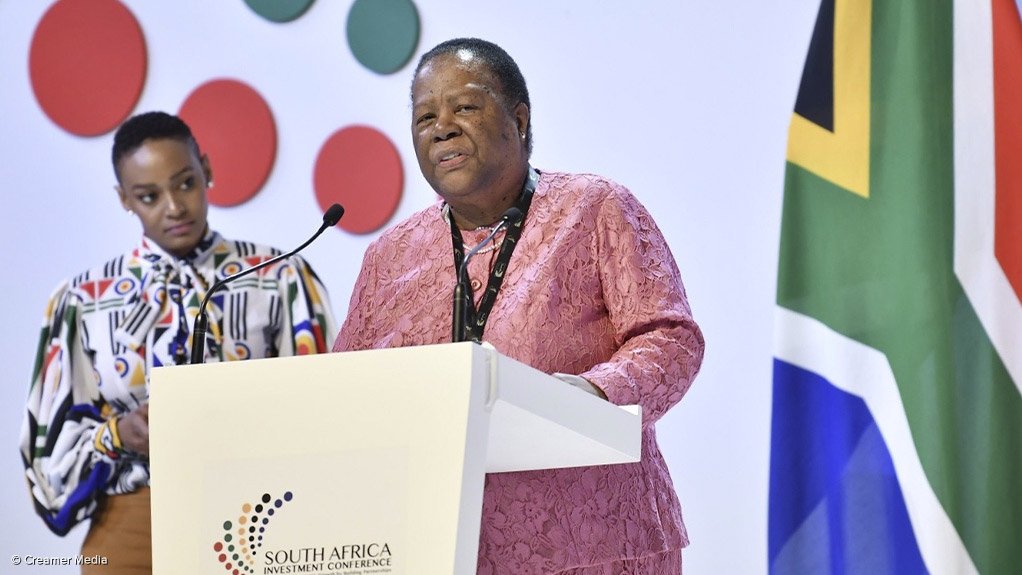 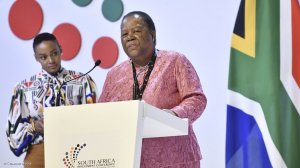 Africa still does not realise the potential and opportunity that science and innovation hold for its development and the time has come for the continent to be serious about investing more in research, development and innovation, International Relations and Cooperation Minister Naledi Pandor said on Wednesday.

“It is from this continent that we must develop the response to HIV/Aids and new drugs against tuberculosis. It is also on this continent that we are building the largest radio telescope in the world, so we should wake up to the opportunities of science and innovation,” she noted during the Science and Technology Showcase at the 2019 South Africa Investment Conference.

Pandor highlighted Africa’s “massive innovation capacity”, with young people who are using the power of technology to transform lives.

Many of the world’s fastest growing economies are in Africa and the Minister stated that “living standards on the continent are improving and we have a young and eager population demanding new products and demanding technology”.

“Wherever we are, if we talk business, could we [also] talk research development and innovation, and not neglect it as an area of opportunity on the African continent,” Pandor said.

Meanwhile, Hydrogen South Africa (HySA) Infrastructure director Dr Dimitri Bessarabov told delegates attending the showcase that many countries were seeking ways to decarbonize their energy supply and that hydrogen was one way of achieving that goal.

This would also hold benefits for South Africa, he noted.

“Hydrogen currently grows at a rate of about 10%, which presents a very good investment opportunity. The industry [generates revenues of] $100-billion a year and it can make South Africa a superpower for energy exports,” he said in his presentation.

Bessarabov also noted hydrogen’s versatility as an energy carrier and commodity chemical, which could also enable the integration of different sectors of industry.

Further, HySA research engineer Phillimon Modisha stated in his presentation that South Africa had abundant reserves of the key elements needed for a hydrogen economy, including platinum-group metals – which are catalytic materials – and renewable resources, mainly solar photovoltaic and wind.

He stressed that an inclusive hydrogen roadmap for South Africa was needed and that the private sector should play a bigger role.