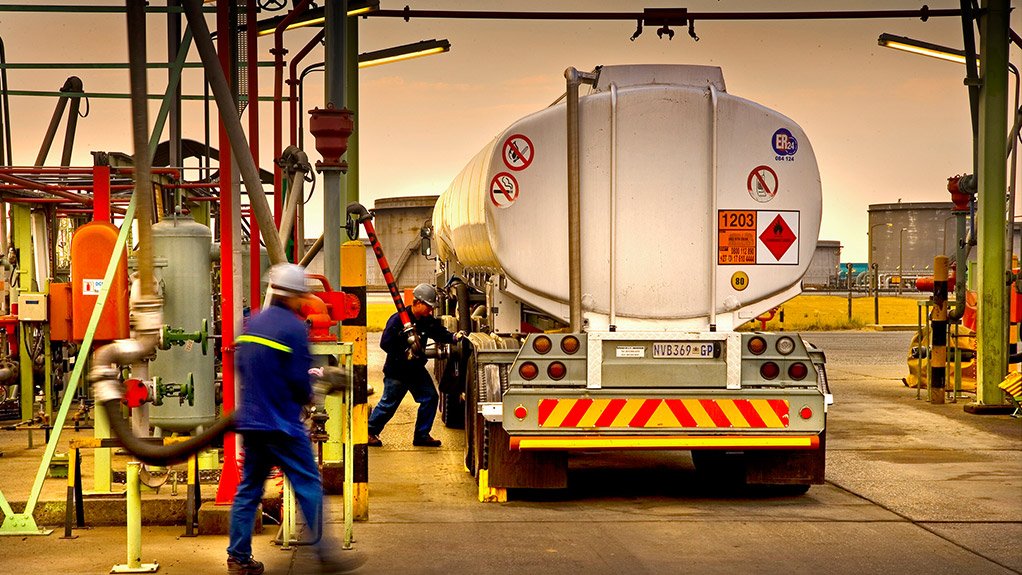 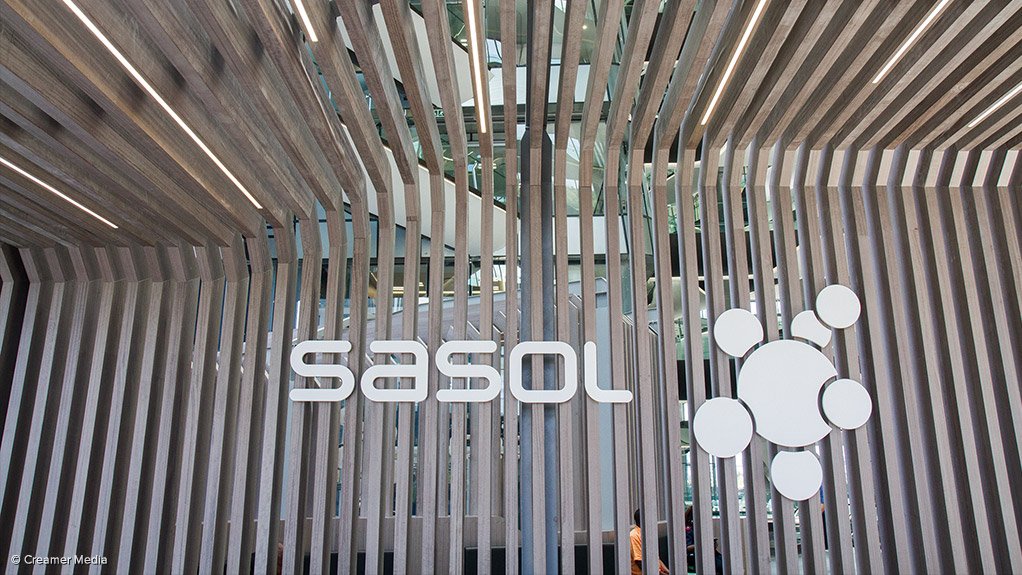 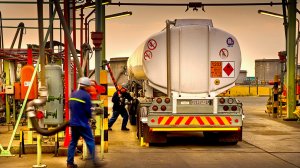 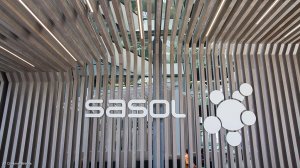 Integrated chemicals and energy company Sasol reported that it is well positioned to continue improved operational performance in the 2019 financial year, despite electricity supply interruptions, as its sales volumes increased by 1% for its performance chemicals business, owing to robust market demand.

Meanwhile, base chemicals reported a 1% decrease in sales volumes, mainly owing to production interruptions at Secunda Synfuels Operations (SSO) and an initial stock build for Sasol’s high-density polyethylene joint venture in the US.

Excluding the impact of electricity supply interruptions, sales volumes increased by 1%. Liquid fuels sales volumes were down 2% as a result of lower volumes from SSO and Natref and a challenging South African retail liquid fuels market.

However, during the company’s 2018 annual results announcement, Sasol joint president and CEO Stephen Cornell commented that 2019 will be a defining year for Sasol with the start-up of its Lake Charles Chemicals Project (LCCP), in the US, a catalyst for transforming Sasol’s earnings profile.

“We are progressing with the LCCP. Overall, the project is 88% complete with capital expenditure amounting to $9.8-billion.”

The project remains on track to start up the first three manufacturing units by the end of December.

He further noted that improving the flexibility of Sasol’s balance sheet, through increased cash flow and reduced gearing, and managing an optimal capital structure will be a key focus going forward.

Sasol’s low oil price Response Plan (RP) had achieved cumulative cash savings of R85.3-billion since January 2015, exceeding its target range of R65.75-billion. The RP, which was formally closed at the end of June, has delivered sustainable yearly cash fixed cost savings of R3.5-billion.

Sasol reported a 22% year-on-year decrease in its headline earnings a share to R27.44 for the financial year ended June 30.

Speaking at a presentation of the group’s results at the end of August, joint president and CEO Bongani Nqwababa said core headline earnings a share decreased by 6% year-on-year to R36.03, while earnings before interest, taxes, depreciation and amortisation rose by 10% year-on-year to R52-billion and the company declared a dividend a share of R12.90.

He stated that unplanned Eskom electricity supply interruptions and two internal outages at SSO, negatively impacted on it production volumes. However, he added that, despite these challenges, Sasol managed to deliver a stronger operational performance in the second half of the year.

Nqwababa stresses that the company is adamant that power outages and other operational challenges are isolated issues and remains confident that it has a robust asset management strategy to keep its plants running safely, efficiently and reliably.

“The current economic climate continues to remain highly volatile and uncertain. While oil price and foreign exchange movements are outside our control and may impact on our results, our focus remains firmly on managing factors within our control, including volume growth, cost optimisation, effective capital allocation, focused financial risk management and maintaining an investment grade credit rating,” Nqwababa concluded.