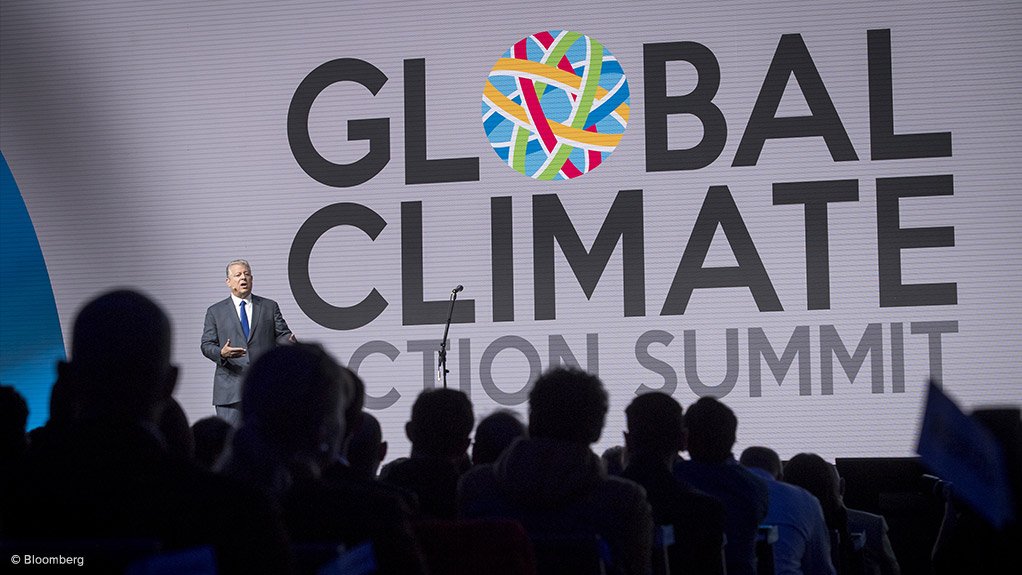 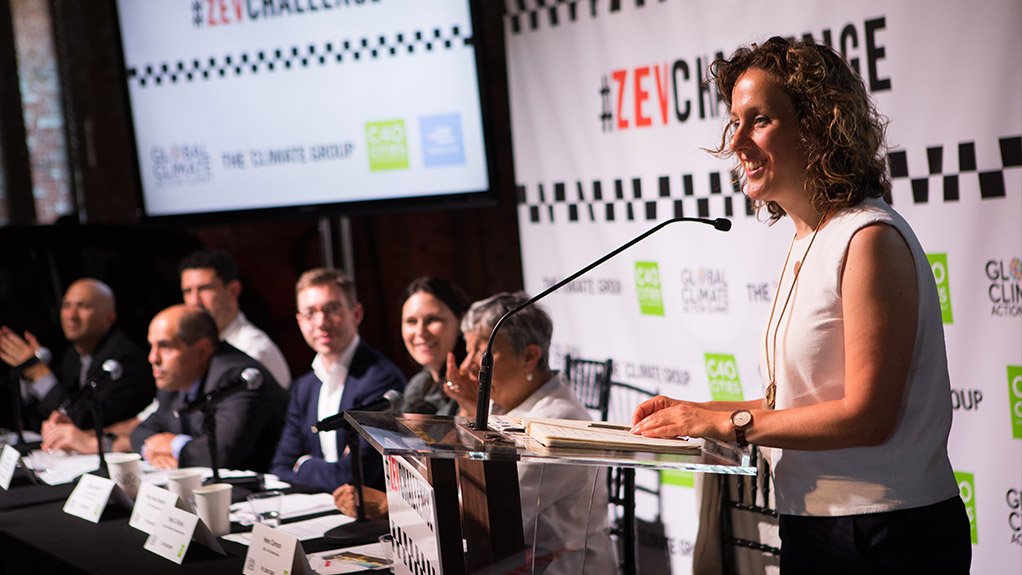 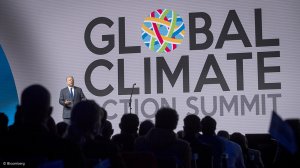 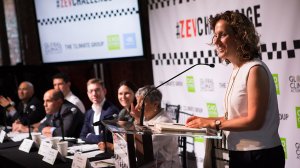 Photo by Bloomberg
CLEAN FUTURE COMMITMENTS Prior to this year’s Global Climate Action Summit, Sasol committed to installing a smart energy management system within the next ten years
HELEN CLARKSON Lowering energy use in sectors such as auto manufacturing, cement and chemicals production is an ambitious task

EP100 is a global collaborative initiative on energy productivity led by climate change nonprofit The Climate Group, in partnership with the nonprofit, bipartisan alliance of business, government, environmental and consumer leaders Alliance to Save Energy.

Including the new members, EP100 now brings together 20 major businesses from 12 countries and seven sectors, with a combined revenue of over $200-billion, all making smarter use of energy, or ‘doing more with less’.

The announcement came just ahead of the Global Climate Action Summit, that was held in San Francisco, from September 12 to 14, which saw scores of announcements on energy, transport, health and investment from businesses, States, regions and cities.

The Climate Group is partnering on the summit and leading work on healthy energy systems.

The Climate Group CEO Helen Clarkson, who also sat on the advisory group of the summit, said the group is excited to see such a significant group of large energy users step up their efforts on energy efficiency.

“Lowering energy use in sectors such as auto manufacturing, cement and chemicals production is an ambitious task, but the figures speak for themselves – making smarter use of energy boosts the bottom line and drives down greenhouse-gas emissions.

“These announcements will inspire many more to come on board, accelerating a clean economy.”

UltraTech Cement has committed to doubling its energy productivity by 2035 with 2010 as the baseline year.

As the largest manufacturer of grey cement, ready-mix concrete and white cement in India, and one of the leading cement producers globally, UltraTech sees the improvement of its energy performance as one of the critical levers for reducing the carbon intensity of its operations and making its business competitive.

Going forward, the company will make use of technologies, including change in product mix, energy mix, digitisation and carbon pricing.

Gilac has committed three of its four companies to doubling their energy productivity by 2030 with 2011 and 2012 as baseline years. These companies operate in industries, including chemicals, consumer products, home and personal care products, animal feed, crop protection, dairy, poultry and processed foods, in India.

The group has already reduced its energy consumption by 41.8% with the 2011 financial year as the baseline year, surpassing its 30% by 2020 target. To achieve this, it has invested in clean technologies such as heat pumps, micro turbines, turbo blowers and heat pipes, as well as process innovation.

The Climate Group estimates that, if 100 companies double their energy productivity by 2030 – generating twice as much economic output for every unit of energy consumed – over 170-million metric tons of emissions could be avoided cumulatively – the equivalent to taking 37-million cars off the road for a year.