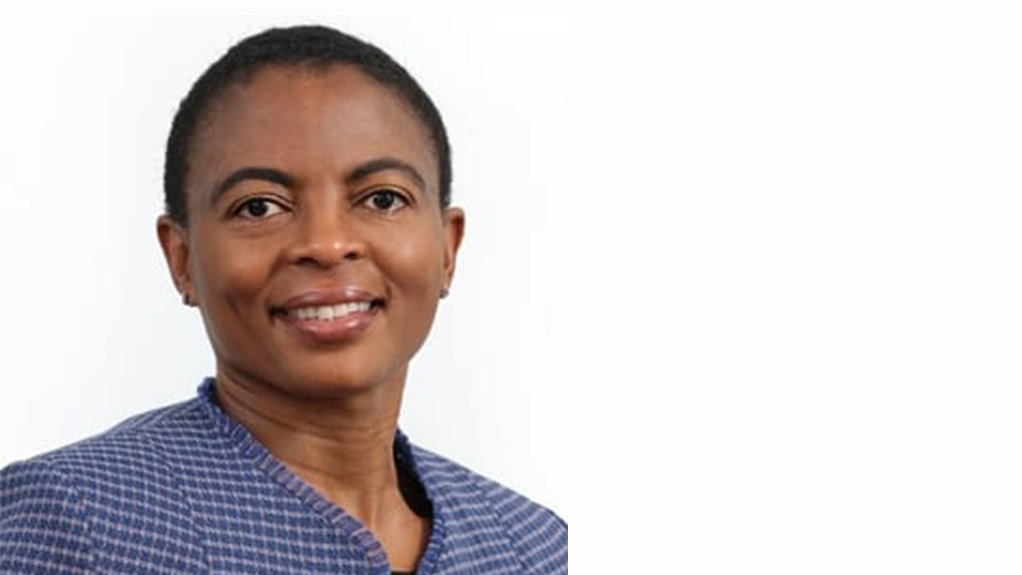 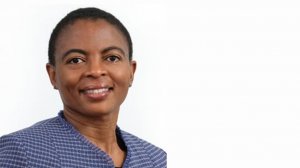 Chemicals and energy group Sasol has appointed Priscillah Mabelane as the new executive vice president of its energy business, replacing Maurice Radebe, who will retire from Sasol on September 30 after 16 years with the group.

Mabelane’s appointment is effective from September 1 and she will also serve as a member of Sasol’s group executive committee.

A qualified Chartered Accountant, Mabelane joins Sasol from BP Southern Africa (BPSA), where she has served as CEO.

Prior to that appointment, she was the retail operations director for the BP UK retail business, having previously been BPSA’s CFO for four years.

Before working for the energy major, Mabelane was CFO at the Airports Company of South Africa and a tax director at Ernst & Young.