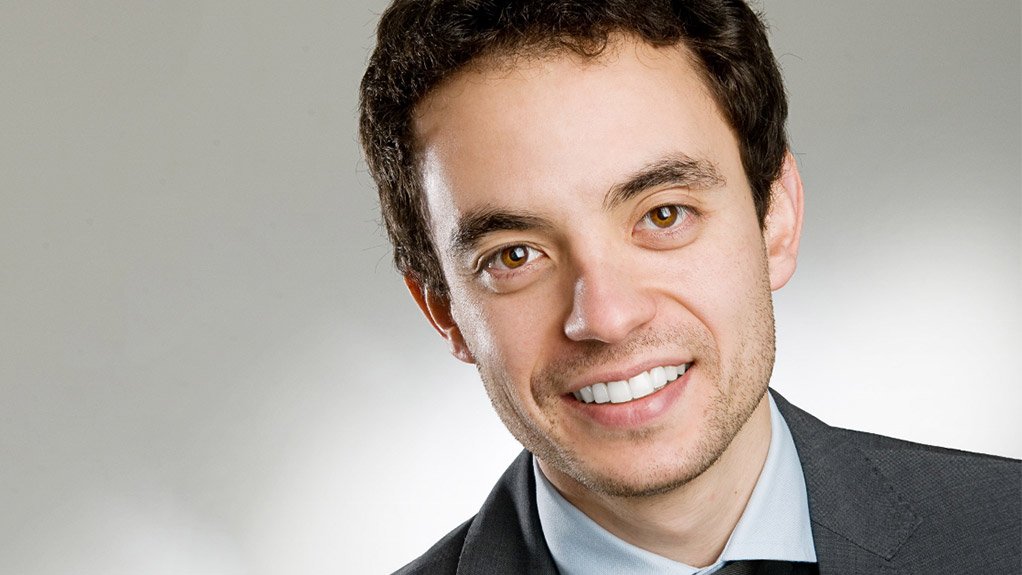 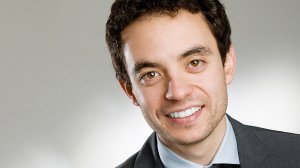 A new independent study published by the National Renewable Energy Laboratory (NREL), in the US, concludes that significant production cost savings could be achieved if South Africa added between 60 GW and 100 GW of additional variable renewable energy (VRE) by 2035.

The NREL study is a pure production cost analysis that does not interrogate the feasibility or cost of integrating the VRE. In other words, the result offers insight into the amount of money worth investing to integrate each renewable-energy level in order to save on total production cost.

Published this month, the report concludes that an installed VRE capacity of 96 GW by 2035 represented the “optimal point” at which the combined yearly capital and operational costs would be minimised. At that level of penetration, onshore wind and solar photovoltaic (PV) plants would supply around 60% of South Africa’s total annual electrical energy.

The NREL team, led by research engineer Erol Chartan, used a detailed model of the South African power system, funded by the 21st Century Power Partnership, to develop and test a combined capacity expansion and operational model for South Africa.

The team, which also included Tim Reber and Gregory Brinkman, employed software tools such as Plexos (the same solution used in South Africa to generate the IRP) to produce the model. The modelling also relied on intensive computational processing, which was provided by NREL’s high performance supercomputer, Peregrine.

Chartan tells Engineering News Online that the South African grid is expected to transition to higher VRE penetration levels, owing to the combination of the country’s formidable solar and wind resources and ongoing reductions in the cost of wind and solar PV technologies.

To achieve this, a set of scenarios was established to evaluate stepwise variable renewable-energy targets in 10 GW increments by the year 2035. “Running the model from 2017 to 2050 then allowed investigation of the effects and costs of various VRE penetrations both leading up to and for several years after the target year. In each case, the total capital or operational cost has been divided into an average annual cost over the entire period,” Chartan explains.

The model also incorporated a “substantial” financial punishment for curtailment to avoid overvaluing the solar PV and wind plants. It did this by simulating the institutional requirement of having to pay for power generated by the renewables plants regardless of whether or not the units are curtailed.

The outcome shows that optimal savings are achieved in a scenario where there is a higher proportion of wind capacity built (about 61 GW at the end of 2035), than solar PV capacity (about 34 GW), as wind contributes to the greatest reduction of total production cost.

The thermal fleet’s total capacity, meanwhile, remains fairly constant over the horizon to 2050 with gas-fired generation, from plants with a combined capacity of 21 GW by 2035, progressively replacing that from the coal fleet as it is retired. The capacity of the coal fleet would fall to around 27 GW at the end of 2035.

However, while gas-fired plants typically make up the deficit left by the solar PV and wind plants, their overall energy contribution will be marginal in high VRE weeks and relatively modest even on an annualised basis.

Chartan says the results assume no significant change to how the South African power system is operated, including no adjustment to existing thermal-reserve requirements and no new demand-side management measures. They also exclude possible new developments in distributed generation, battery storage, or electric vehicles.

However, given the significant sensitivity of generation-to-transmission congestion, Chartan believes it would be a priority for further research to be conducted to co-optimise the expansion of new generation with that of transmission.

Such research would provide significant insight to grid planners regarding priority areas for transmission expansion, partly because it accounts for costs associated with making transmission improvements in areas of high VRE potential.

Chartan notes that Eskom does not support or endorse any of this research.