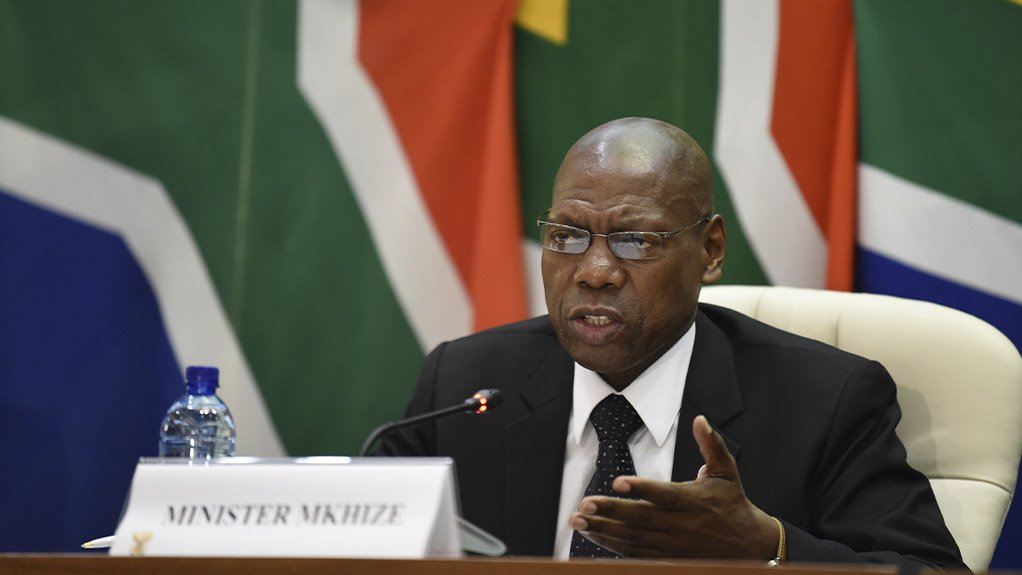 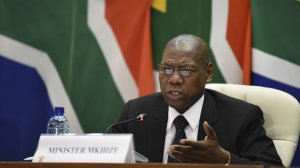 South Africa found itself in the unique position of lifting lockdown restrictions as the national number of Covid-19 infections surged, Health Minister Zweli Mkhize told the National Council of Provinces on Tuesday.

Mkhize said the government had no choice to lift confinement measures given the levels of poverty, hunger and economic distress facing the country.

While there was no doubt that the hard lockdown imposed in late March served to flatten the curve of coronavirus transmission, the next challenge was managing the rising curve with reduced restrictions on movement as millions of people returned to work.

"The question is now how do you manage the rest of the curve? It has not been done," he said.

Mkhize said there was no question that South Africa could stop or contain the spread of Covid-19, and it was generally expected that the country would contend with the virus for up to two years to come.

"What is possible for us is to make sure that we keep tracking the infection so it does not spike immediately," he said, before turning to interventions taken in the Western Cape where almost two-thirds of all infections were concentrated.

The minister said it was a myth that the province had reported more infections because it tested a higher number of people than the country's eight other provinces, and added that urgent steps were needed to ensure that the high transmission rates did not spread to other regions.

"It has nothing to do with testing. The reality is that the rest of the country will have the same [number of infections] if we don't contain what is happening in the Western Cape."

He suggested that Western Cape's weakness has been tracing and tracking the contacts of Covid-19 infections, which were concentrated in the Cape Town metropolitan area, and said the national government has dispatched experts who would help implement a "wall-to-wall" approach in finding those considered to be at risk of carrying the disease.

They would be isolated, where necessary in government-appointed facilities, in a bid to prevent the province's hospitals being flooded with new cases.

The minister conceded that a national shortage of diagnostic material meant that confinement instructions could be issued without testing, but on the basis of clinical suspicion.

"We will use clinical judgement to say this one if positive... because the rate of infection is high enough to know where the suspicion is high," he said.

If necessary, wards or other smaller areas within districts would be returned to higher or total levels of lockdown to contain the spread of the virus, he added.

South Africa will as a whole move from level 4 to level 3 lockdown restrictions on June 1, but Cape Town and five other metropolitan areas have been designated as coronavirus hotspots with a view to implement targeted interventions.

Mkhize brushed aside suggestions that these measures, or the spectre of tightening restrictions, were a "punitive" step on the part of the national government in a region run by the official opposition, the Democratic Alliance.

He said the plans being implemented in Cape Town would be replicated in all other areas with significant infection levels.

The province said it has so far carried out 128 558 tests for the virus. According to the figures supplied by the national department of health on Monday, the total number of tests done countrywide so far were 596 777.