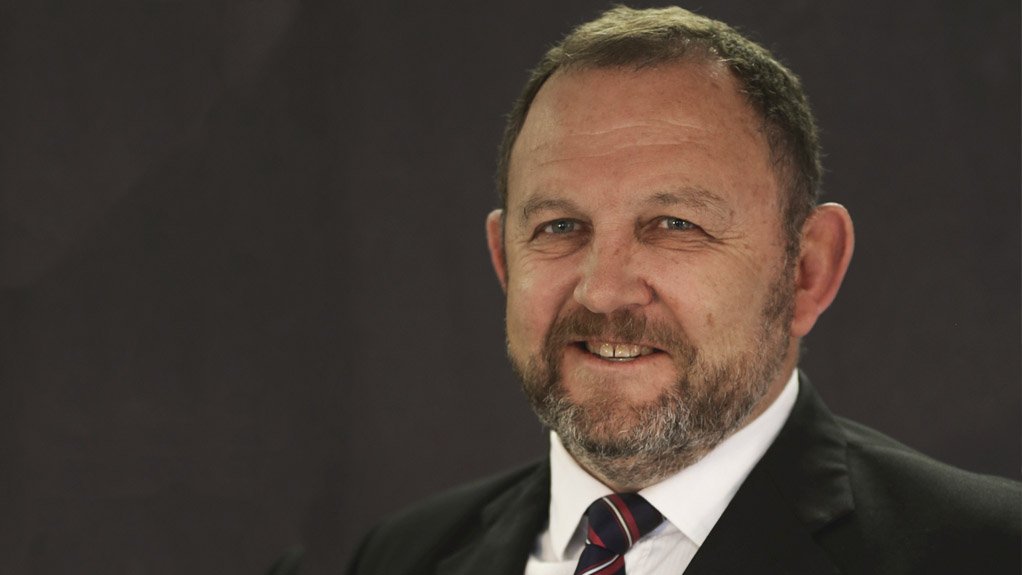 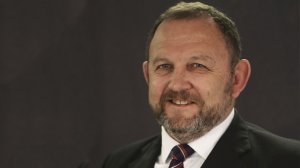 “There are a lot of myths surrounding South African labour law, which is often perceived as being very narrow and inefficient. However, the country has some of the highest instances of dismissal and early contract termination, which one would not expect in a very tightly managed labour environment,” he states.

Despite there being challenges regarding the interpretation, management and enforcement of South African labour laws, they rank, therefore, as among the best in the world.

However, when it comes to the matter of employees and independent contractors, many companies’ attempt to exploit loopholes in the legislation applicable to the various category and subcategories regarding taxation by classifying its workforce incorrectly, prompting Sars to enforce more stringent rules regarding classification, as well as penalties for incorrect classification.

Joseph highlights that a nonpermanent employee can be classified as an employee on a temporary or fixed-term contract, or as an independent contractor, with the former attracting significant obligation on the part of the employer and the latter attracting none. He notes that a number of companies, thus, employ professional contractors as independent contractors, when in fact they function as an employee, with the hope of avoiding having to comply with the Labour Relations Act stipulations that pertain to employees.

“Employers have a number of obligations to employees, as outlined in a vast array of labour legislation, including the Basic Conditions of Employment Act, the Employment Services Act and the Employment Equity Act. In terms of the tax laws, an employer also acts as an agent of the State, and the employer is responsible for ensuring that all necessary taxes associated with an employee are collected. Employers tend to think that they can opt out of either of these classes of obligations by classifying employees as independent contractors.”

However, Joseph points out that Sars has taken steps to combat this problem by providing very clear guidelines regarding what constitutes an independent contractor and an employee.

He explains that these guidelines summarily dictate that, if an individual works at one premises and adheres to instructions from management at that premises, he or she should be classified as an employee.

The extent to which the individual is financially dependent on the employer is also taken into account, with an independent contractor classified as someone that derives less than 80% of their total income from a single source. In this case, Sars requires a sworn affidavit from the independent contractor attesting to this fact.

“The problem comes in when companies attend to only the last criteria, without considering the first two. Often, employers will submit an affidavit from their employees stating that no more than 80% of their income is derived from the employer without considering the other two criteria. All three, however, need to be fulfilled for an individual to be classified as an independent contractor and for the employer to be absolved of the responsibilities associated with employees.”

Joseph highlights that, in failing to correctly classify employees, companies can be held liable for all taxes in arrears that should have been paid to Sars and, in addition, can face hefty fines.

“Companies need to take more heed of the first two criteria . . . to better uphold their responsibilities to . . . their workers and the State,” he concludes.