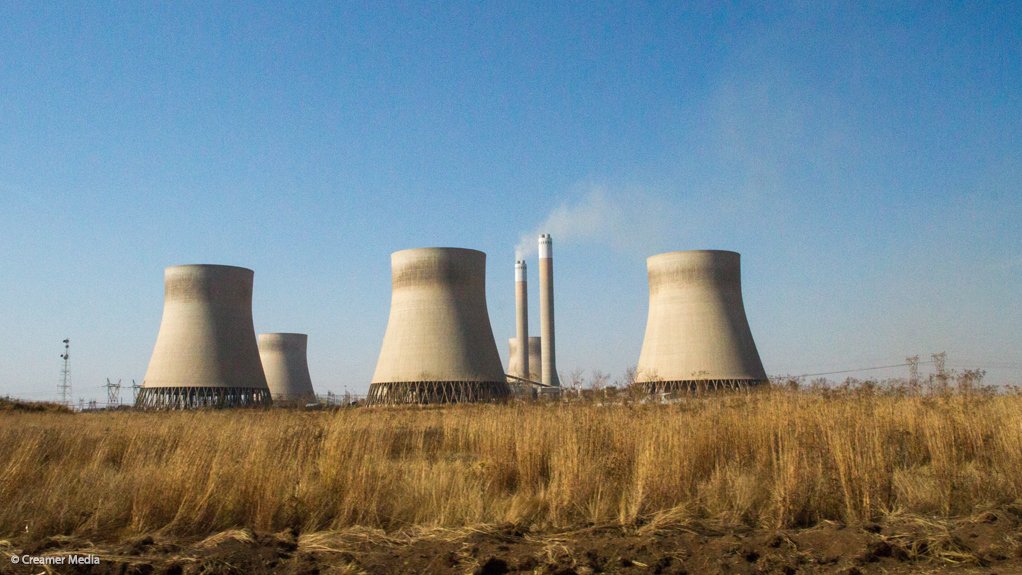 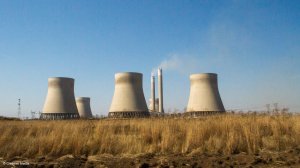 The South African Renewable Energy Council (Sarec) on Thursday said that Eskom’s justifying the proposed closure of some its coal-fired power plants, in Mpumalanga, as being the result of signing power purchase agreements for new renewable energy projects, is misleading.

“Coal plants have a limited life, as do the mines that feed them. Eskom’s generation licence requires these plants to be decommissioned as they reach the end of their design life and become too expensive to operate and maintain, so it is completely misleading to blame renewables for this natural process,” Sarec chairperson Brenda Martin stated.

Further, the council argued that while the job losses related to coal-fired power station closures were not insignificant, Eskom had a long-standing duty to address such losses through its planning, adding that the Renewable Energy Independent Power Producer Procurement Programme (REIPPPP) had created over 26 000 jobs in the last four years.

It further highlighted that supply chain advantages associated with policy stability, would contribute to further jobs being created in the renewable energy industry.

“It is imperative that the renewable energy industry is allowed to mature in line with Ministerial determinations. This will result in fuller supply chain effects, with further direct job creation and jobs-intensive enterprise development and industrialisation potential,” the council stated.