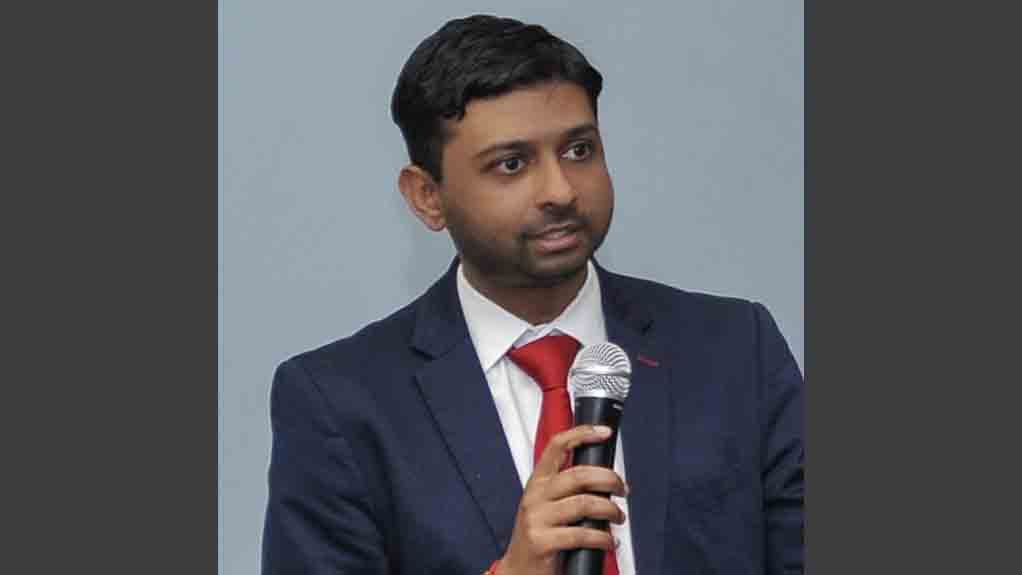 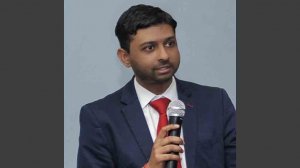 The South African Photovoltaic Industry Association (SAPVIA) has added its voice to the growing number of supportive voices following President Cyril Ramaphosa’s announcement that the licensing-exemption threshold for embedded generation plants will increase to 100 MW.

In welcoming the news, SAPVIA believes this increase will be viewed as a watershed moment for industry in South Africa, especially as the country works to recover from the Covid-19 pandemic.

By developing policy to enable further increases in the uptake of embedded generation, the solar photovoltaic (PV) industry will be better able to increase energy accessibility, energy availability and energy security, which the economy so desperately needs, the association says.

In response to the announcement, SAPVIA COO Niveshen Govender says the signal from government is “a strong one” in that government and industry must work together to overcome the energy crisis the country finds itself in.

“Being a strong proponent and long-time advocate for this, SAPVIA is delighted that the President has considered, reflected and acted on the advice from various sectors to raise the licensing threshold and has seen fit to do this with appropriate haste during a time of crisis.”

He adds that the move will help the solar PV industry deliver much-needed clean electricity, rapidly, to businesses and individuals across the country, while creating opportunities for sectors such as agriculture, mining, hospitality and commercial properties to generate their own electricity and relieve the pressure on State-owned power utility Eskom.

“SAPVIA continues to support a just energy transition that leverages the abundant natural resources we have here in South Africa, with a specific focus on solar PV due to the prevalence of solar, as well as the fact that it represents the least-cost, quickest-to-build, quickest-to-commission option of all the renewable energy technologies,” he comments.

The announcement is expected to pave the way to the development of a more robust commercial and industrial market segment, with assumed growth of 500 MW a year from private distributed solar PV generation, Govender says.

He adds that the potential impact here could be game-changing for the economy with local participation at a global standard, creating jobs and potentially seeing the creation of more, successful, locally owned small and medium-sized enterprises.

However, he stresses that it will be critical for the full realisation of the sector’s potential, and for the Department of Mineral Resources and Energy to ensure clarity on the terms of the exemption as these should also include projects that are selling or trading electricity back to the grid, as has been widely called for by industry.

“For this increase to have the impact we desire of increasing capacity and ameliorating load-shedding, we need to work in partnership with the private sector to fully capitalise on the opportunity this threshold increase presents us with,” he avers.

“We would urge the National Energy Regulator of South Africa, Eskom and municipalities to move with the same haste as the President and [Mineral Resources] Minister Gwede Mantashe to ensure distributed generation supply is implemented smoothly.”

SAPVIA says it will continue to support its members, the wider industry and government to ensure that the necessary steps are taken, and that planning takes place effectively to ensure that the country’s infrastructure and distribution network can manage this change.

“Through the association’s structure, programmes and initiatives, we will support the industry to deliver a safe, responsible implementation of distributed generation across South Africa,” Govender says.