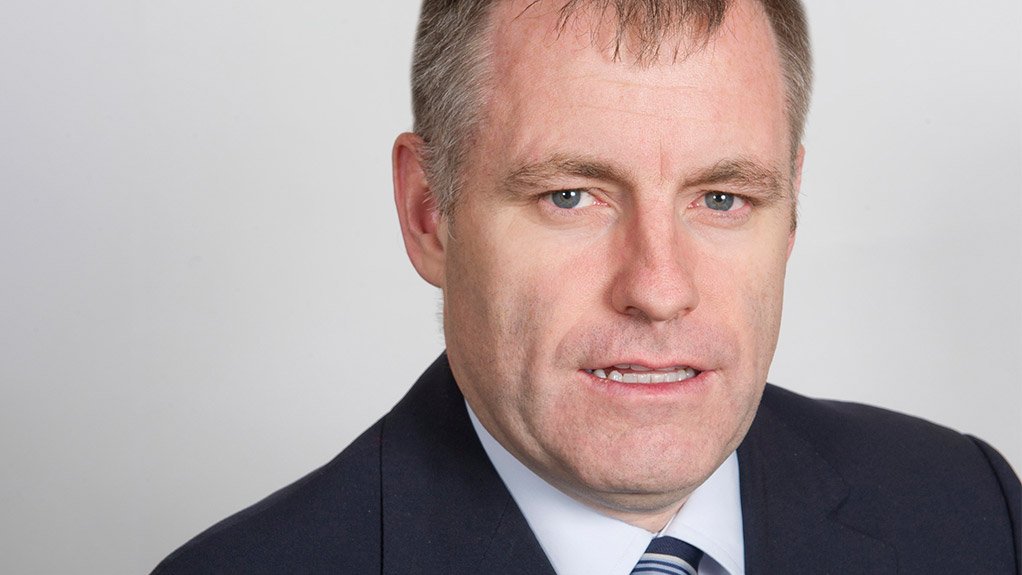 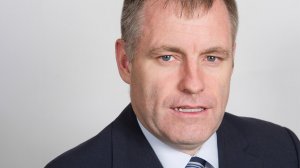 CEO Steve Binnie says the overall economic effect of the Covid-19 pandemic and related lockdowns, changes in consumer behaviour and logistical challenges, all had a severe impact on the business during the quarter.

In response, a number of cost containment initiatives were implemented which, along with a positive currency movement, resulted in fixed costs being $67-million less than the equivalent quarter last year.

Consequently, Sappi generated earnings before interest, taxes, depreciation and amortisation (Ebitda) of $26-million, compared with $118-million generated in the prior comparable quarter of last year, which led to a decline in profitability and a loss of $73-million for the quarter under review.

The company turned an $8-million profit in the prior comparable quarter.

“We developed a comprehensive Covid-19 action plan, where our priority remains the health and safety of our people. Our mills and other operations apply stringent guidelines to mitigate the spread of Covid-19.

“This ensured that we continued to operate in a safe and uninterrupted manner where demand for our products permitted. The group’s focus on the preservation of liquidity and cash flow resulted in a number of steps that were taken during the quarter,” Binnie states.

These included cost containment initiatives, a reduction in capital expenditure, delays to major annual maintenance shuts, furloughing of staff where possible and a focus on optimising working capital.

Fortunately, the company’s growth of the packaging and specialities business continued, with sales volumes increasing by 11% year-on-year, which, combined with lower input costs and delayed annual maintenance shuts at Ngodwana and Tugela, offset some lower selling prices.

“As a consequence, profitability in the segment more than doubled. This business has proven resilient in difficult economic circumstances and supports our strategy to diversify the product portfolio into higher margin and growing segments,” Binnie explains.

The lockdowns and the corresponding economic slowdown nonetheless had a serious impact on graphic paper demand. Many companies, including retailers and consumer-related businesses, reduced advertising spend and printers halted production.

Owing to depressed demand and Sappi’s focus on reducing inventory, the company implemented 490 000 t of commercial downtime across the group within the segment, reducing Ebitda by $125-million and graphic paper inventory by 63 000 t.

Binnie says pricing declined moderately in most markets, in line with variable costs.

The DP segment experienced a rapid downturn in demand as retail stores globally were shut in response to the Covid-19 pandemic and clothing sales were particularly hard hit.

This led to a chain reaction throughout the supply chain as orders were cancelled. There were some volume gains in the Chinese market which partially offset greater volume reductions from Sappi's major customers.

In response to the lower demand, Sappi had to curtail 93 000 t of production, and switched some capacity at Ngodwana and Cloquet to paper pulp production, both for internal consumption as well as external sale.

In total, 86 000 t of bleached chemi-thermomechanical pulp and kraft paper pulp were sold from Matane, Ngodwana and Cloquet in the quarter under review and were included in the segment sales volumes.

The company recorded a loss a share of $0.10, compared with the earnings a share of $0.04 in the comparable quarter last year. Special items reduced earnings by $20-million and related mainly to the write-down of Sappi’s Umkomaas Lignin (Lignotech) joint venture and mechanical breakdowns at the Stockstadt and Alfeld mills.

Binnie notes that net cash used for the quarter was $67-million, compared with net cash used  of $17-million in the prior comparable quarter.

He explains that the increase in cash use was owing to lower cash generation from operations and increased finance costs, offset by lower capital expenditure.

Further, the company’s net debt increased by $98-million in the quarter under review to $1.9-billion, mostly as a result of the cash used in the quarter.

Sappi’s liquidity at the end of June comprised cash on hand of $190-million and $503-million available from the group’s committed revolving credit facilities.

Owing to the uncertainty regarding short-term trading conditions and to ensure that Sappi has adequate liquidity for the duration of this difficult period, the company has negotiated the suspension of its credit facility financial covenants from June this year to March 2021.

Binnie reiterates that Sappi will not be providing a profit forecast or guidance, as the impact of the pandemic cannot be estimated reliably going forward.

“We expect the slow recovery in our markets to progress in the coming quarter and estimate sales volumes of 75% and 70%, of prior year levels, for DP and graphic papers, respectively.

“Demand for DP appears to have reached a low point in late May. Subsequently we have seen a steady recovery in demand. We will continue to make some additional paper pulp at Cloquet for internal use, foregoing some less profitable DP sales,” Binnie points out.

He adds that pricing remains under pressure as viscose staple fibre pricing and operating rates remain at depressed levels.

Logistics problems at the Durban port, and a reduction in the number of container ships docking in South Africa, partially as a result of port issues, are currently hampering a further recovery in sales volumes since the reporting quarter ended.

The packaging and specialities segment continues to grow, with much of Sappi’s volumes sold into the food and hygiene sectors.

As lockdowns ease in various parts of the world and various industries recover, Binnie expects demand for products such as release liner and digital imaging to accelerate and qualification of new products to resume.

“We believe the decline in graphic paper demand in Europe and the US owing to Covid-19 reached a low in June, and a slow recovery is under way as economies open and retail and advertising activity increase.

“Significant capacity reduction in the US and Europe by our competitors, along with our own paper machine closures at the Westbrook and Stockstadt mills, should result in improved operating rates in the new financial year.”

Binnie further says that, as a result of the force majeure declaration at the Saiccor expansion project, completion is now estimated in the third quarter of the 2021 financial year. Work on the expansion restarted fully in July.

All remaining material discretionary projects and major maintenance shuts have been moved out as late as practically possible. As a result, capital expenditure in the last quarter of the 2020 financial year is expected to be about $110-million.