SAPMA To Introduce Packaging System To Label Quality Of Paints 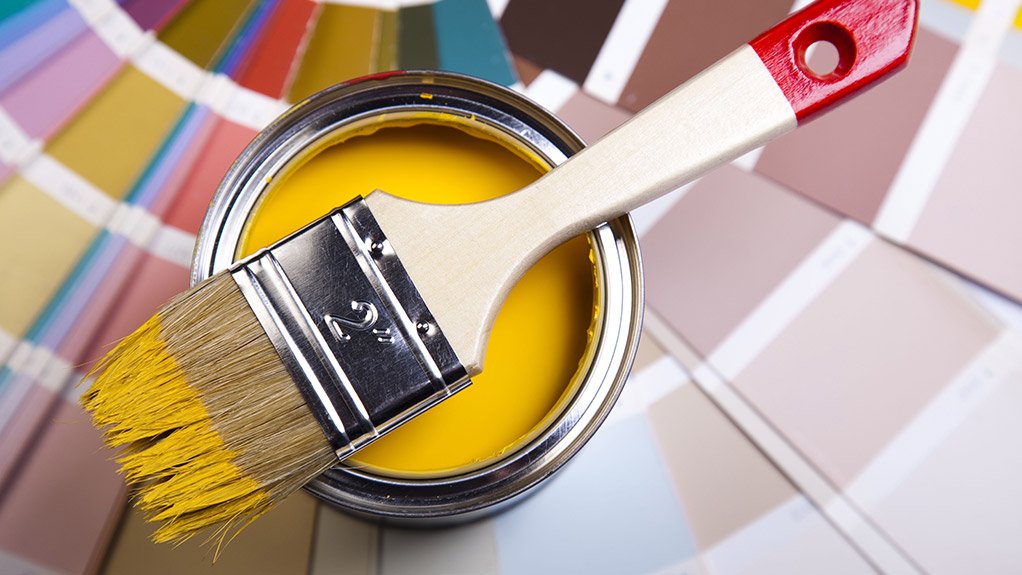 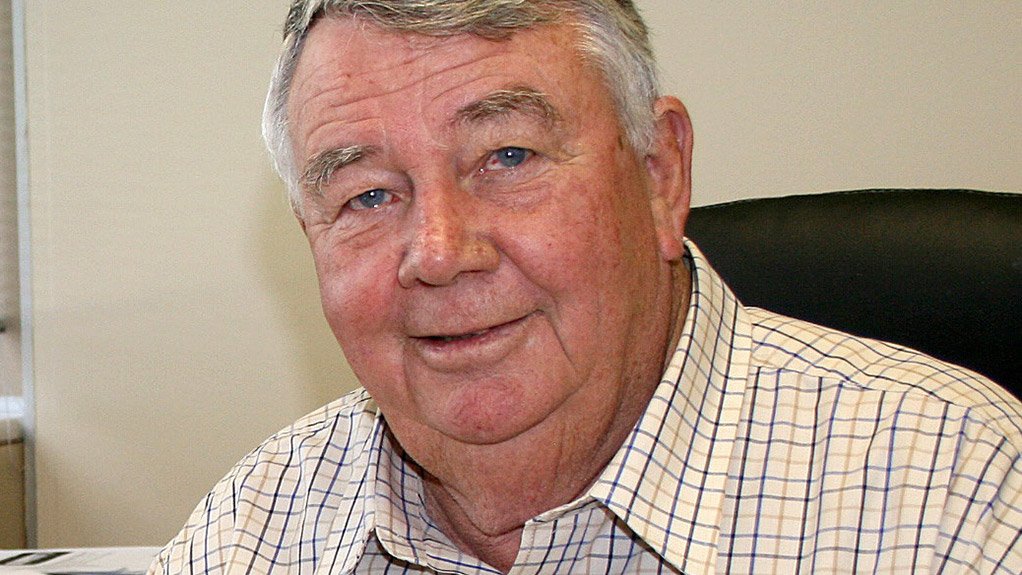 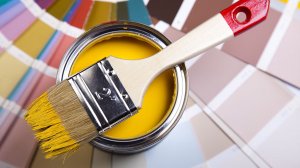 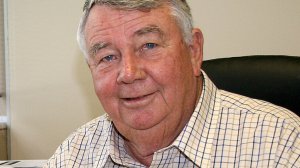 The SA Paint Manufacturing Association is planning to introduce a Multi-tiered Quality Band packaging system to guide consumers and specificators regarding the quality of various paints for both domestic and commercial projects.

Deryck Spence, executive director of SAPMA, says the move has been prompted in response to “total lack of cooperation from the SA Bureau of Standards”. Spence says the SABS paint section has – despite prolonged approaches by SAPMA - been unable to provide an acceptable service to the paint industry as well as consumers insofar as recognising established international paint specifications in the form of an SABS approval or ‘Mark’.

“The application for such Marks are exorbitantly expensive for each application and the laboratory testing for these products can take as long as a year to complete. When one considers that each paint manufacturer produces at least 10 products for which SABS Marks are available, it is not surprising that few manufacturers can afford the luxury of an SABS Mark, relying instead on their own branding and advertising.

“The situation is further exacerbated in that the consumer is unable to readily identify the various qualities of paint in the market which can range, in pricing terms, from R1500 per 20 litre to as little as R150 per 20 litre - for paint bearing the same labelled description such as ‘Exterior PVA’ paint. This leads to dissatisfied consumers who justifiably feel that they have been misled when the quality of the paint bought is not what they had expected.

“The development of a SAPMA Multi-tiered Quality Band system will resolve this dilemma in that it will classify standards in a ‘minimum’, ‘medium’ and ‘upper level’ Quality Bands which would be depicted on the packaging by a descriptive shield, and supported by promotional material in-store to enlighten consumers. The SAPMA Technical Committee will establish the standards under which the Quality Band system will be launched,” Spence adds.

He says he believes this initiative will be one of the single biggest developments in the history of both SAPMA and the coatings industry and will for the first time simplify both the specification and purchasing of paint.

“These tests will be conducted by qualified paint chemists at a fraction of the cost of SABS testing. This will afford manufacturers the luxury of having Quality Shield marking on multiple products at affordable prices. The SAPMA Technical Committee will make recommendations regarding the establishment of the SAPMA laboratory as well as the equipment necessary for the initial and ongoing testing of the Quality Band system.

“The new system will afford the smaller manufacturer the opportunity of competing in the market place with products complying with an accepted industry standard,” adds Spence.


The SAPMA Technical Committee, under the leadership of Dr Siphilisiwe Ndlovu, has been entrusted with all facets of the establishment of the SAPMA Quality Band system.