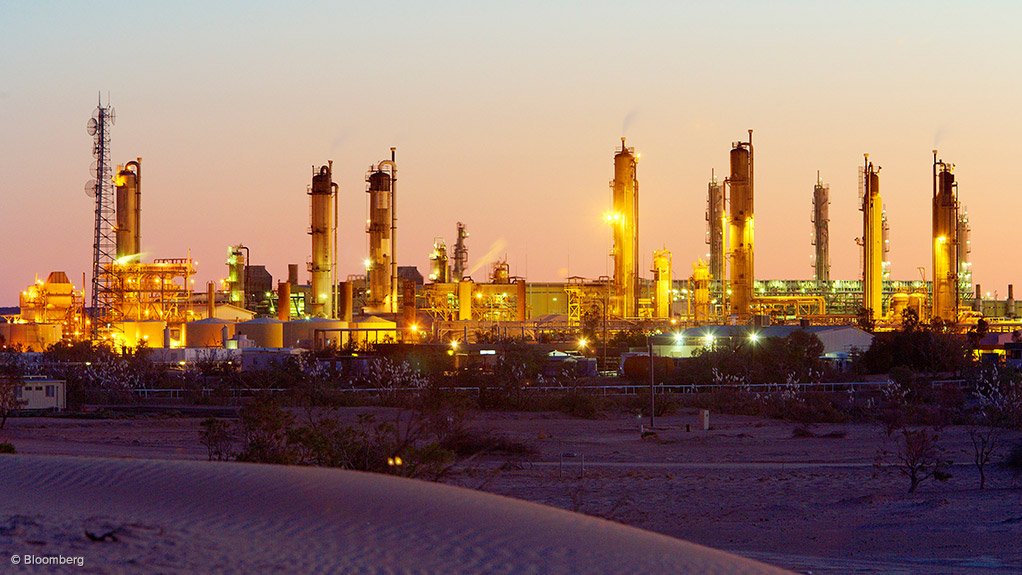 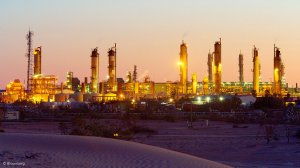 Third quarter sales volumes were lower than the prior quarter primarily owing to the timing of liquids liftings in Western Australia and lower Cooper basin third-party oil volumes, combined with a lower average working interest in Bayu-Undan/Darwin liquified natural gas (LNG) owing to the 25% sell-down to SK E&S completed at the end April 2021.

However, sales revenue for the period increased by 6%, to A$1.14-billion, up from the A$10.7-billion in the June quarter.

“Our disciplined, low-cost operating model continues to drive strong performance with $931-million of free cash flow generated in the first nine months of 2021. At current commodity prices, Santos should generate close to $1.3-billion in free cash flow for the full year.

“Consistent with our strategy, our next phase of growth will be disciplined and phased. We are making good progress on the Barossa project, awarded the major front end engineering design contracts for Dorado and commenced the process to register the Moomba carbon capture and storage (CCS) project with the Clean Energy Regulator. Once registration is complete, we will be in a position to take a final investment decision to proceed with Moomba CCS,” Gallagher said.

He noted that the proposed merger with fellow listed Oil Search was on track for completion by year-end, subject to customary conditions including Oil Search shareholder approval.

The two companies in August struck a merger agreement to create a A$21-billion oil and gas giant, under which Oil Search shareholders will receive 0.6275 new Santos shares for each Oil Search share held via a scheme of arrangement.

“I’m very happy with how the merger is progressing, and particularly acknowledge the positive comments from PNG Prime Minister Hon. James Marape, at what is an incredibly important time for energy markets and energy companies around the world,” Gallagher said on Thursday.

“Size and scale have never been more important as we look to fund the energy transition to net-zero emissions, and the merger is expected to create one of the top-20 companies in our sector globally and a top-20 ASX-listed company.”