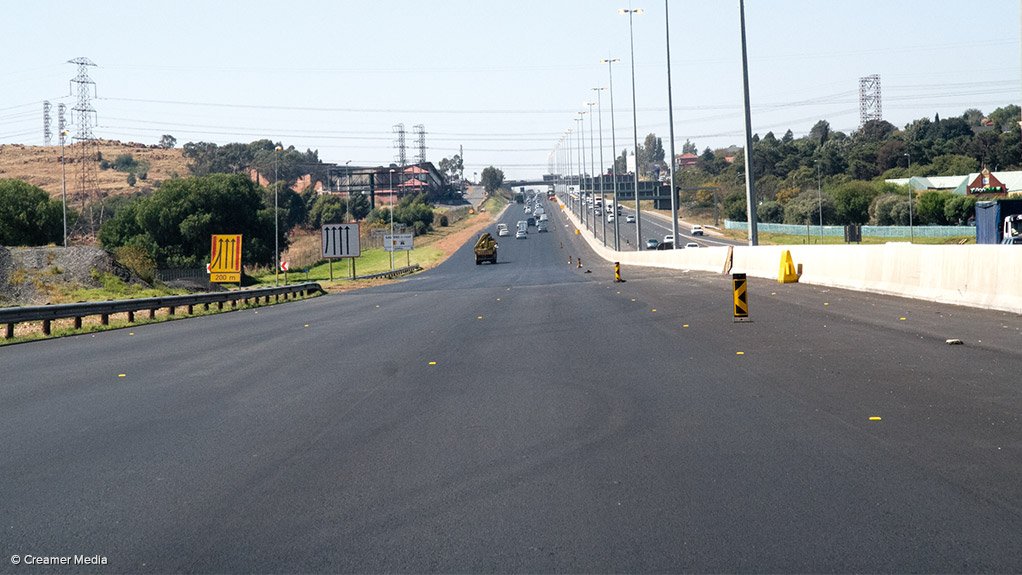 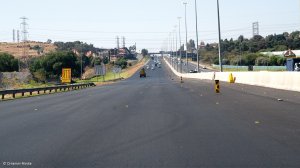 Seventy tenders are currently undergoing compliance checks at Sanral, while 132 are under evaluation. The number of tenders awarded since April 1 this year is 19.

“We have a major challenge in terms of the pipeline – there is a bottleneck that is quite serious,” says Nkabinde.

“For instance, on average we receive 65 tenders [a project], so those 65 tenders that we receive each has nine checks, which means we have 585 forms that need be checked. That takes quite some doing.”

What Sanral is seeking to do now, is to move to an electronic portal to streamline this process.

Nkabinde says the agency would like potential bidders to register on the Sanral website, uploading all the necessary information, such as the bidders’ black economic empowerment certificates, for example.

“Once it is there, we’ll check if you are compliant, following which you’ll get a compliance certificate as a bidder. That certificate will have a validity period and you will have to attach that certificate every time you submit a bid, without submitting all the other documents requested in the past.”

Nkabinde notes, however, that the agency is awaiting the Auditor-General’s approval for such a “non-paper-based process”.

“Our website is going to be key as we move forward to this new way of procurement,” he adds.

He says Sanral aims to move to a system where tender briefings will feature prerecorded videos and presentations which will be uploaded to the website, along with the tender documents. Tender closures will be livestreamed.

All these measures should make tender adjudication much quicker, says Nkabinde.

* Nkabinde spoke during the 39th meeting of the Roads Pavement Forum.