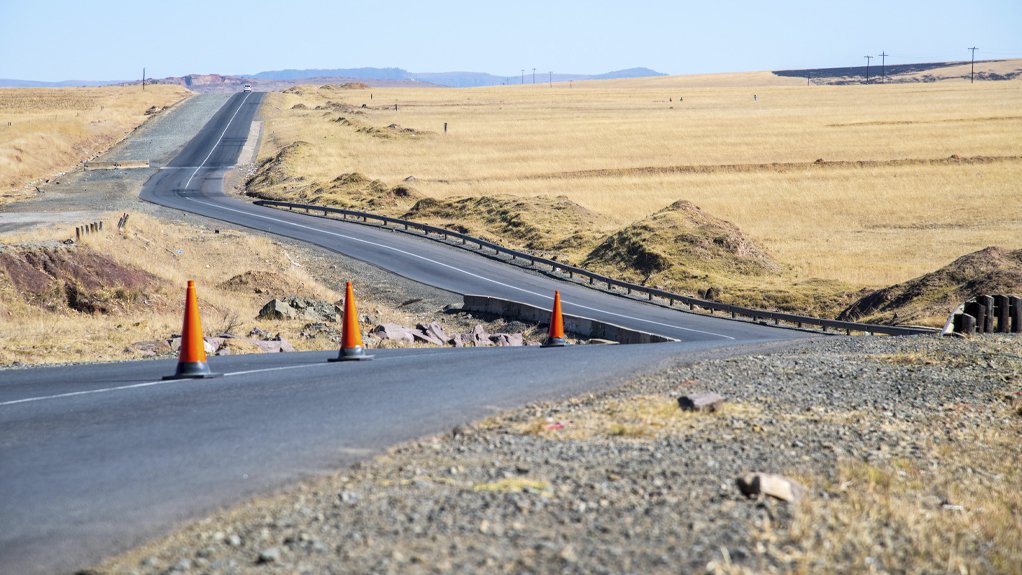 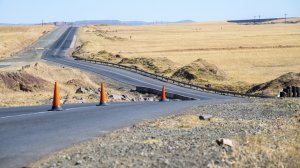 The South African National Roads Agency Limited (Sanral) has relaunched its R61 upgrade project, aimed at upgrading the road from Bayiza to Mthatha Airport, in the Eastern Cape.

The project came to a standstill in June 2018 when the previous contractor was placed under business rescue and subsequently liquidated.

The contract was re-tendered in late 2020 and H&I Construction was appointed as the contractor.

Valued at R237-million, the project will start in September this year and is expected to be completed in November 2022.

The upgrade of the R61 will also assist in improving traffic flow, with there having been a substantial increase of traffic volumes over the past few years.

In addition, Sanral says access to Mthatha Airport will improve significantly once the project is completed.

The project will comprise the upgrading of numerous intersections to improve traffic flow and ease turning movements into and out of the R61. It will also involve improving some access road intersections, with the R61 to be re-gravelled or surfaced.

In a statement, Sanral says the project will create economic spin-offs and job opportunities for the community of the King Sabata Dalindyebo local municipality.

During the recent relaunch ceremony, Eastern Cape Roads, Transport and Safety MEC Weziwe Tikana-Gxotiwe said that, when complete, the R61 road will be a vital link and catalyst for the development of the Wild Coast Special Economic Zone.

“The R61 corridor is an important corridor in this region because it eases the movement of people and freight companies within the region and other parts of the country. As a provincial government, working together with Sanral, we recognise the importance of a good and sustainable road network that benefits our province and its citizens,” she said.

Sanral southern region regional manager Mbulelo Peterson said that while the entire upgrade of the road is envisaged to be completed in 18 months, Sanral has allocated the first three months of the construction to what it calls the mobilisation period.

“This is a period in which [appointed contractor] H&I Construction will interact with the project liaison committee [PLC] and craft work packages that comprise the contract participation goals [CPG], which is the amount that will be allocated to targeted enterprises and suppliers.”

He added that these matters would be discussed and agreed upon within the first three months with the PLC. The PLC comprises representatives from the municipality, traditional leadership, business, and other sectors of society.

According to Peterson, the CPG on the project is R71-million, which is 30% of the total project value.

About R18.9-million of the project has also been earmarked to create job opportunities for local community members. As such, between 160 and 200 job opportunities will be created for skilled and semi-skilled workers during the construction phase.

Also, skills development and other training opportunities will be offered to those working on site.

Meanwhile, in the next four years, Sanral also plans to build a dual carriageway between the Mthatha Airport and Mthatha central business district to increase mobility and the level of service of the road.