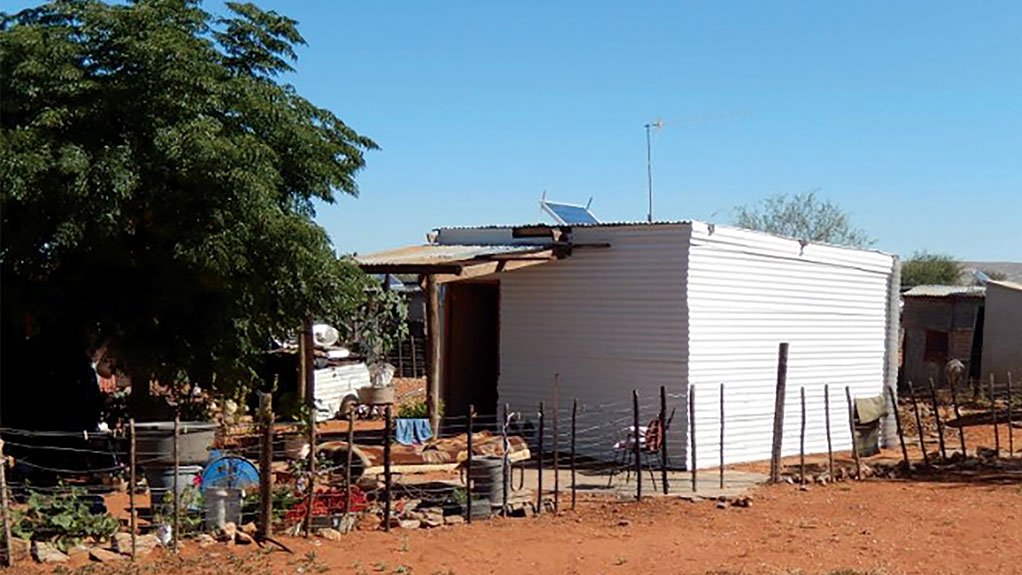 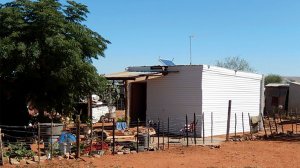 The State-owned South African National Energy Development Institute (SANEDI) has received a $100 000 grant from the 1-Million Cool Roofs Challenge to deploy solar reflective coatings and/or materials between August this year and December 2020, the institute announced in a statement on Wednesday.

It was one of ten global teams awarded a portion of $1-million in grant funding.

The uptake and promotion of cool surfaces has been much more vigorous in developed countries than in developing ones. The large cash prizes are a strong indication of the conviction the organisers have of the ability of cool surfaces to address environmental concerns, said SANEDI energy efficiency cool surfaces and communications project officer Denise Lundall.

The cooling effects will vary by city, but studies indicate a cooling potential of about 2 °C to 4 °C. The whitening of 100 m2 of grey roofing cancels the warming effect of 10 t of carbon dioxide emissions (or 0.6 t/y for the life of the roof).

Globally, this would reduce greenhouse-gas emissions by the equivalent of about 500 medium-sized coal-fired power stations, SANEDI stated.

“Cool roof technology is an inexpensive, effective, energy-passive, low-technology cooling intervention, which allows less heat into the building and makes non-air-conditioned homes, warehouses and other buildings much cooler.

“The deployment of reflective materials creates sustainable job and skills opportunities for low skilled workers in rural and urban contexts.”

The South African government’s championing of cool surfaces technology was in competition with other national concerns, which limited the budget investment. This cash prize would allow for substantial progress, Lundall noted.

The project would work with local municipality authorities to coat no less than 25 000 m2 of roof area. SANEDI would provide energy efficiency awareness training to the communities to secure their buy-in.

“A group of unemployed local residents will be selected, professionally trained and certified, and then employed by the project to apply the specialised coating. A professional labour management company shall oversee the application, which will include a ten-year warranty against labour and product failures through yearly inspection,” said Lundall.

Materials used must meet minimum performance standards and be applied to the roofs of buildings regularly occupied by people.

A post-implementation measurement and verification to assess beneficiary satisfaction, technology efficacy and longevity will be conducted. This data will be made available to the public.

“Based on the previous project’s census, the completed project should benefit a conservative estimated 500 total dwellings and 385 extensions and backyard additions. Each dwelling has approximately six occupants per two bed-room structure.”

Occupancy there is irregular, but the estimate is that about 1 400 people a month have benefitted, including staff, pupils and public visitors to offices, which brings the total to 5 223 estimated beneficiaries.

In 2021, $1-million will be awarded to the team that has demonstrated the best sustainable and transferable model for rapid deployment of cool roofs and best meets the judging criteria.

The 1-Million Cool Roofs Challenge is a project of the Kigali Cooling Efficiency Program (K-CEP), in collaboration with the Global Cool Cities Alliance, Sustainable Energy for All and Nesta’s Challenge Prize Centre. The K-CEP is funded by philanthropists and philanthropic organisations, according to its website.

The Cool Surfaces Project began as a collaboration between the South African and US Departments of Energy, under the Clean Energy Ministerial determination. The idea was to make buildings as nonpolluting and energy efficient as possible. The project was in response to South Africa’s need for a quality energy-passive, low-cost, low-maintenance cooling technology that was fire retardant and waterproof.

“A cool roof substantially reduces the cooling requirements of a building and can reduce cooling energy costs by about 7% to 15%. SANEDI plans to eventually roll out a scaled-up project in each of South Africa’s provinces,” Lundall said in April.