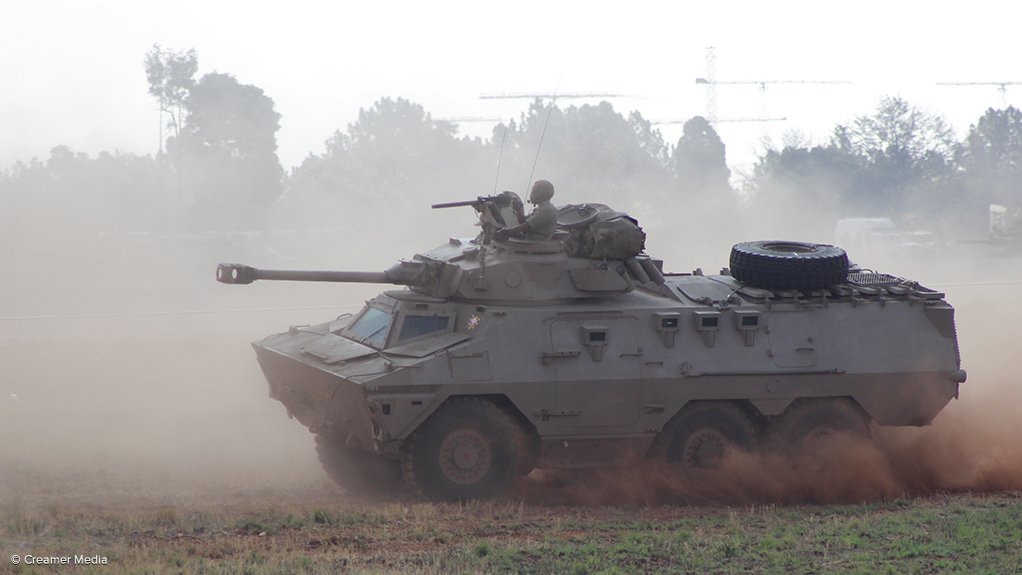 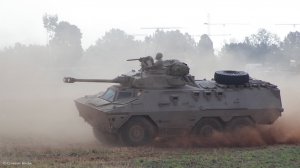 In a briefing to Parliament’s Portfolio Committee on Defence and Military Veterans, the Department of Defence (DoD) has warned that the South African National Defence Force (SANDF) is in dire need of rejuvenation. The briefing was delivered on May 27.

The DoD started its briefing by quoting the never-implemented Defence Review of 2015, which had described the SANDF as already then being “in a critical state of decline”. The Defence Review had further characterised the SANDF as being “characterised by force imbalance, unaffordability of its main operating systems, inability to meet current standing defence commitments, and the lack of critical mobility”. The strategic dilemma had not gone away.

The SANDF had a systematic approach to its needs, summed up by the acronym POSTEDFIT. This stood for personnel, organisation (including command and control), sustainment (logistics, personnel and financial), training, equipment (type, quantity and quality), doctrine (and operating procedures and so on), facilities (military bases and other facilities), information (including data and intelligence) and technology (both commercial and military).

Regarding personnel, the DoD had a total 73 988 personnel, of whom 64 313 were military personnel and 9 675 were civilians. (During the 2011/12 financial year, the DoD had had 79 108 personnel.) But the defence budget did not provide sufficient funding to pay all the DoD salaries, with the result that money had to be diverted from the SANDF’s operating budget to fill the gap. That had adversely affected SANDF operations. Furthermore, many SANDF personnel were over-age. The average age for combat personnel, for example, was 38.

Concerning organisation, the defence budget provided only 63% of the funding required to fully meet the SANDF’s requirement. This restricted the sustainability and performance of SANDF operations. The Special Defence Account (SDA), which funded the modernisation of existing, and acquisition of new, “prime mission equipment” (PME) had been almost completely “withdrawn” for 2021. This meant that the SANDF would be unable to make any partial or full new acquisitions. It would be unable to modernise its technologies. Its existing equipment would age, become difficult and expensive to maintain, and become obsolete. Combat readiness would be reduced.

With sustainment, again lack of funding had led to long-term decline, with the result that stock levels were inadequate to support the country’s current defence commitments. As for training and doctrine, lack of money had forced significant reductions in training, while the SANDF’s training centres of excellence were losing their capacities. This created the danger of a doctrinal knowledge gap emerging.

The SANDF’s equipment was, or was becoming, obsolete. There was little chance of its PME being modernised. And lack of funds had created a backlog in PME maintenance, with serious operational implications. Regarding facilities, the Department of Public Works and Infrastructure had proven unable to maintain them, causing a problem of degradation and creating occupational health and safety risks. The SANDF had set up its own, in-house, facility maintenance capability, but this required professional planning and quality assurance specialists, and, yet once more, there were inadequate funds to recruit them.